MINICARS: NY, LA and Dallas — Go get your Back to the Future diecast Toyotas now! 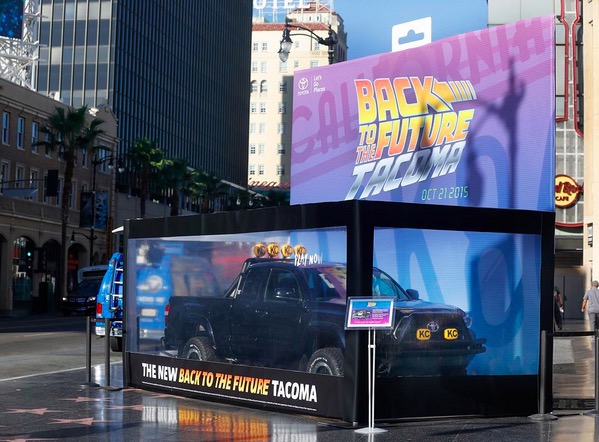 For Back to the Future Day, Toyota has set up three pop-ups across the country featuring a Tacoma tribute of Marty’s 1985 Toyota SR5. The cars are displayed in a life-size toy box because, well, Toyota is also quietly giving away diecast cars of the very truck! There was no fanfare or official announcement; the toys just popped up on social media, and they will only be available TODAY. 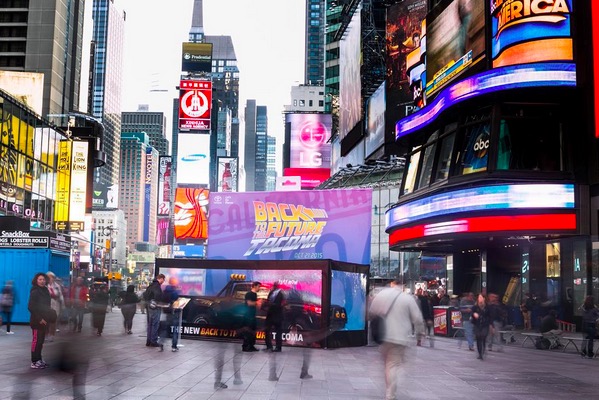 We’ve determined two of the three locations as Hollywood & Highland in Los Angeles and  Times Square in New York. In LA they will be there until 9:00 pm. We have no further information about the other locations. 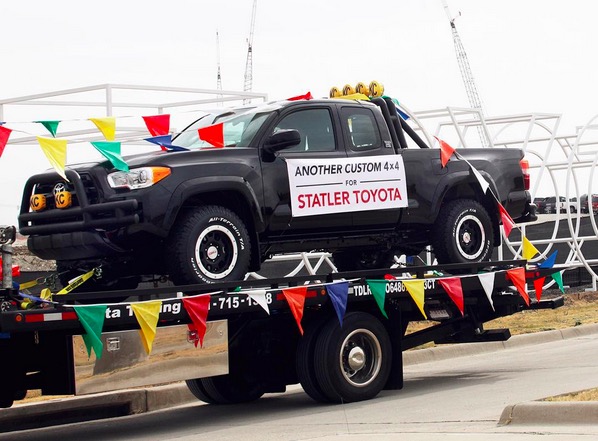 The Dallas spot even has a recreation of the scene when Marty first spots the Hilux advertised at the fictional Statler Toyota. However, we can’t tell from the images that Toyota posted where it actually is. Any Dallas dwellers care to chime in? 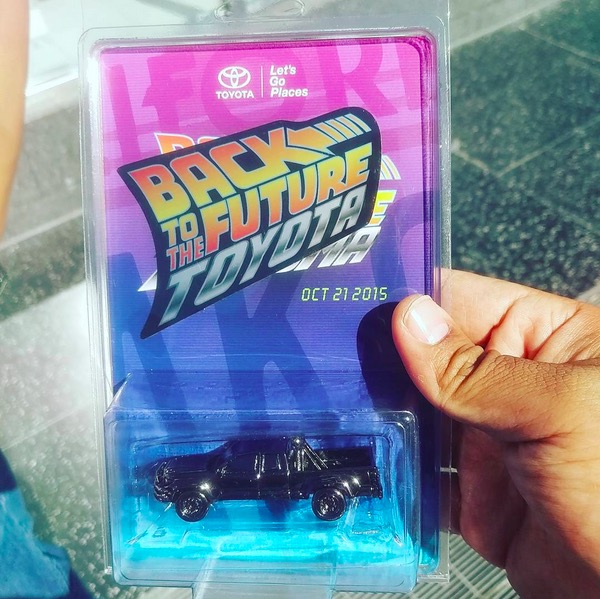 And here is the diecast in question, courtesy of Instagrammer @bkkake. As far as we know, today is your only chance. Now go forth and get them!

permalink.
This post is filed under: minicars and
tagged: back to the future, minicars, tacoma, toyota.

4 Responses to MINICARS: NY, LA and Dallas — Go get your Back to the Future diecast Toyotas now!