MINICARS: Nissan and Lego team up for an official GT-R set 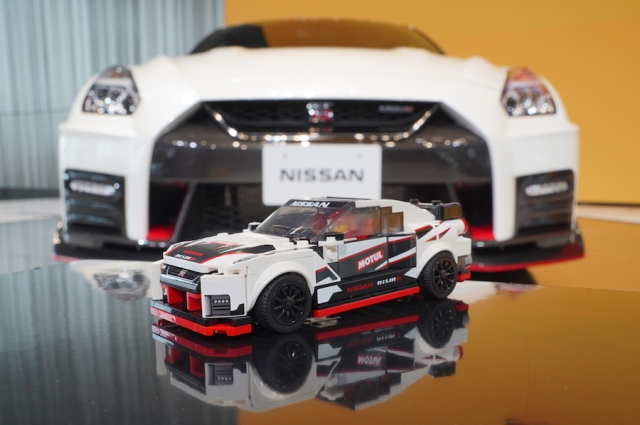 In a 30-minute press conference in Yokohama this morning, Nissan announced a new licensing partnership with Lego. The first car to appear in the collaboration will be the GT-R NISMO, which will appear in the Lego Speed Champion series. In fact, it will help kick off a new format in the Lego Speed Champions line, which will now feature more detail and pieces than before. 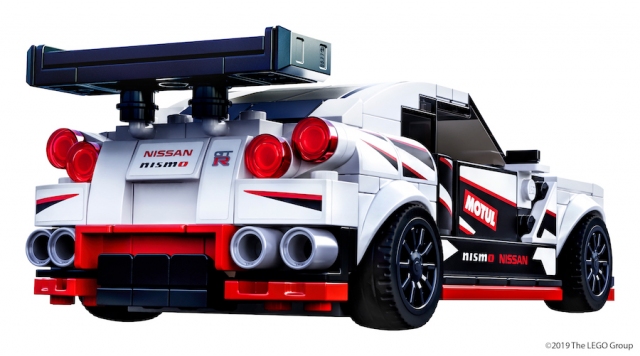 According to Lego, the cars in the Speed Champion line will be 25 percent larger than before. To accomplish this, they are moving from the previous 6-wide format to 8-wide. This allows for side-by-side seating, with gear levers and better detail and proportions. There was even a new windshield piece created for the new Speed Champions series, which will include existing licensors Ferrari, Lamborghini, and Audi. 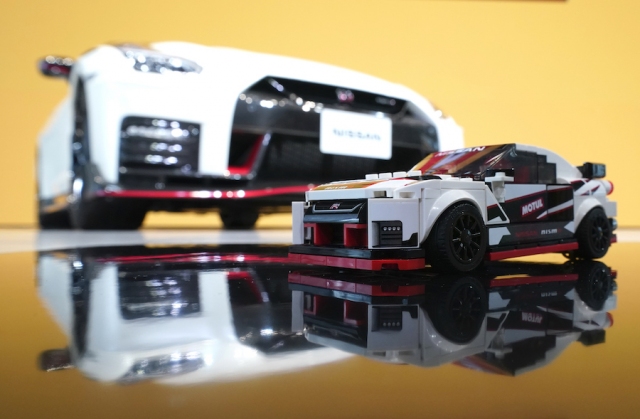 As to why they chose the GT-R, Lego design lead Chris Stamp said, “We always aim to include new types of racing vehicles. And when we focused on drifting and racing, the record-breaking Nissan GT-R, and especially the new GT-R NISMO, was at the top of our wish list.” 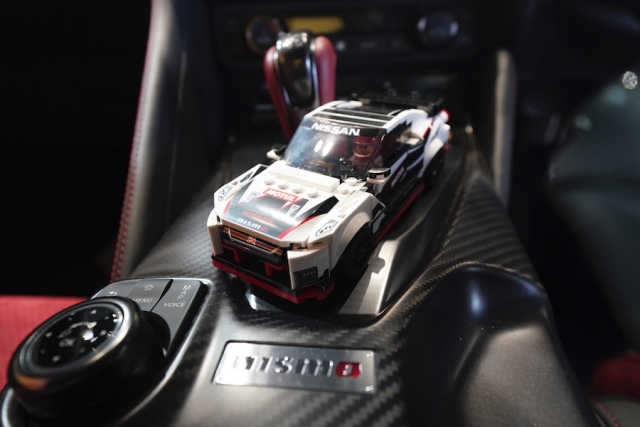 “We are honored to be the first-ever Japanese car manufacturer to partner with the Lego Group,” Nissan executive vice president Asako Hoshino noted.  “Many of our Nissan customers can trace their automotive passion back to when they built Lego cars as children… And, it’s the GT-R’s 50th anniversary this year, so what better way to celebrate.” 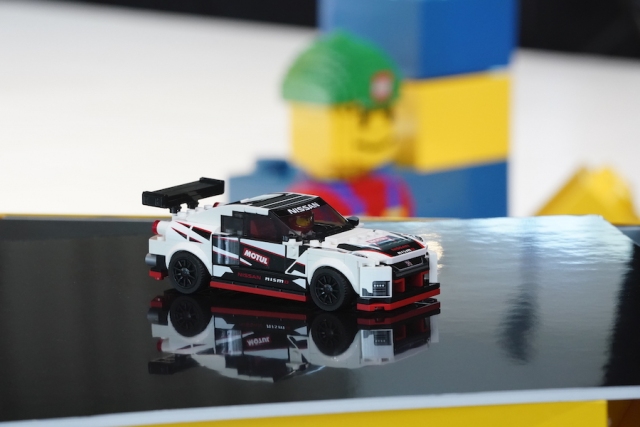 The set took 12 months to develop and will consist of 298 pieces. It’s no secret that we at JNC are big fans of Legos (see our beginner’s guide to Legos), and there are plenty more cars (and other things) that we hope Lego will make into official kits. We also hope that this will result in other Nissan cars that might get the Lego treatment. Box Skyline, anyone? The Nissan GT-R set will be available globally in January 2020. 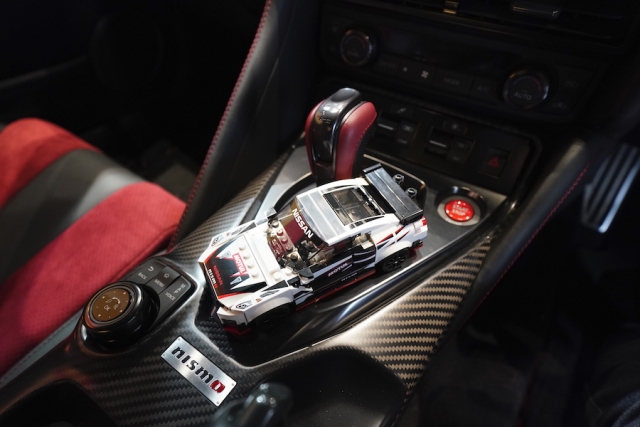 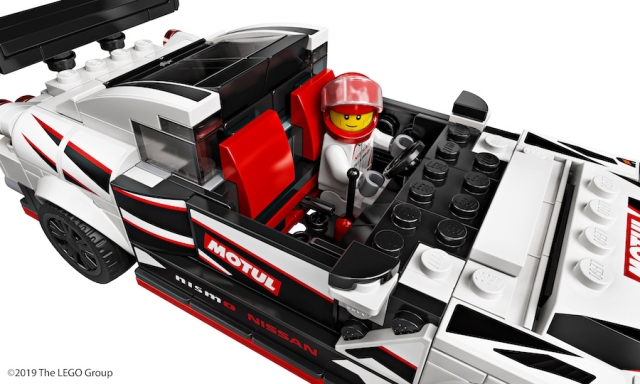 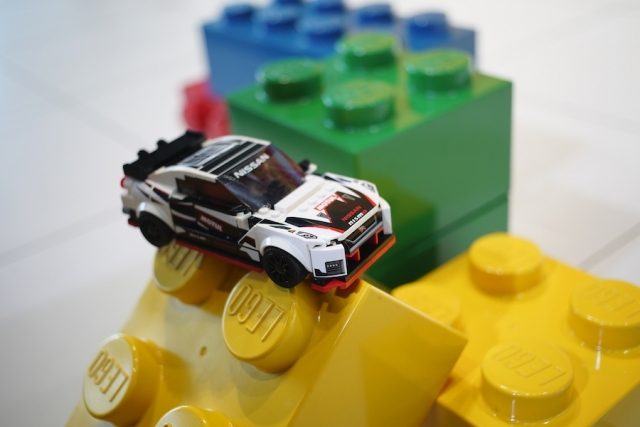 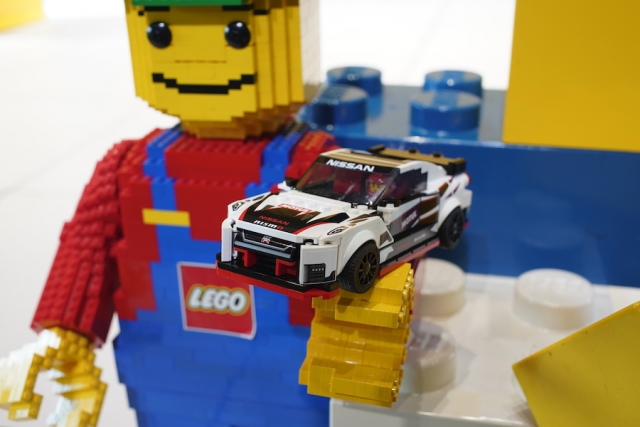 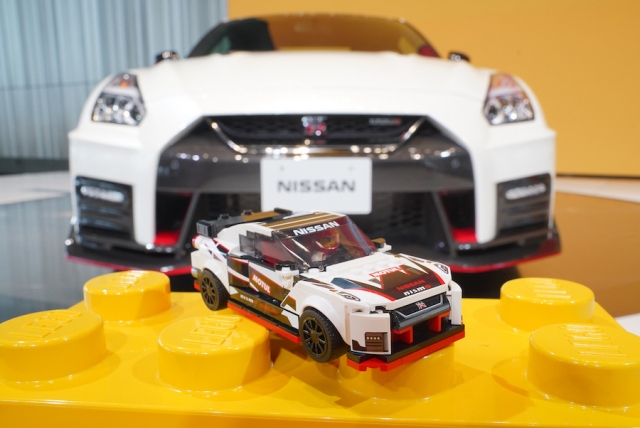 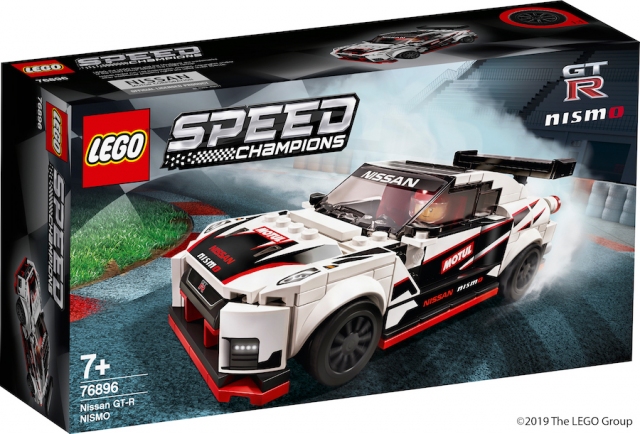 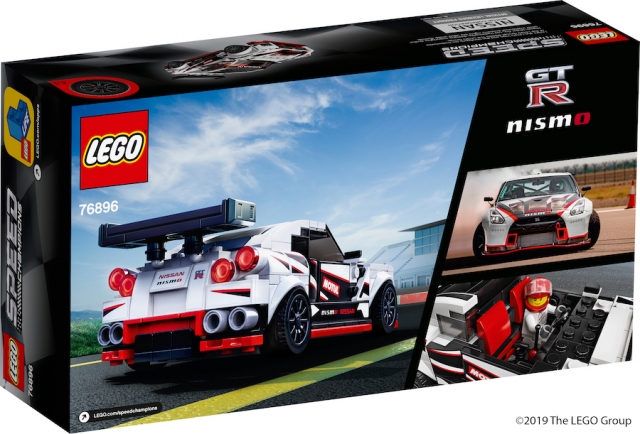 permalink.
This post is filed under: minicars and
tagged: gt-r, lego, nissan, r35.