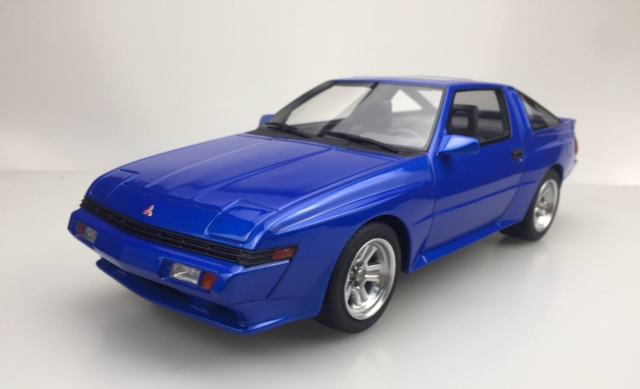 Last week we showed you LS Collectibles’ prototype A60 Toyota Supra model. But, if you remember from a post back in January, the company had a second Bubble Era Japanese icon in the works. And here it is: a 1:18-scale Mitsubishi Starion. 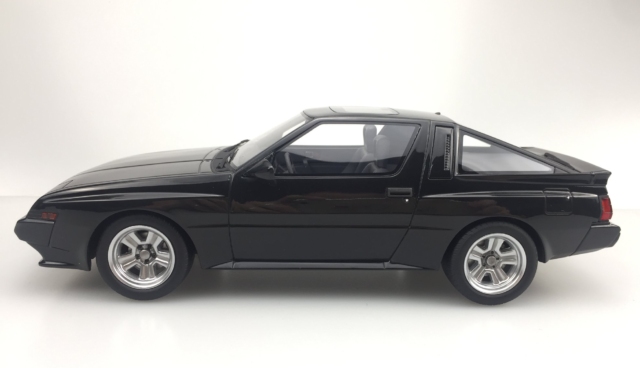 Like the Toyota Celica Supra, the Mitsubishi Starion is offered in three colors — a beautiful Fiji Blue, Serbia Black, and Rio Red. Like the Supra, each one is now available for pre-order in €134.95 (or about USD $162). 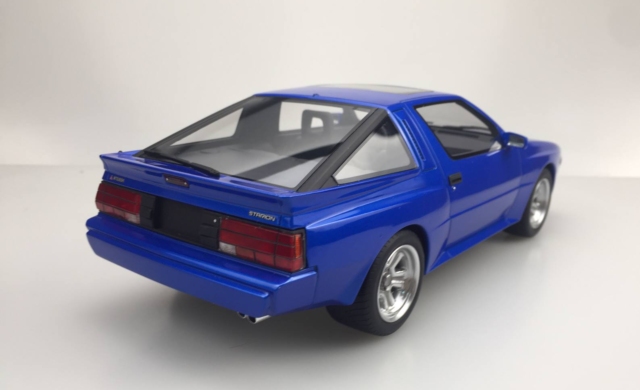 The images in these photos are prototypes, as the final production versions are still being tweaked. David Houston, the LS Collectibles designer responsible for these models, told JNC that the Starion is “almost there” but he’s still working on the rear hinge detail to get it perfect. The models are highly detailed, and because they are resin the allow for very thin lines and intricacies to be molded. 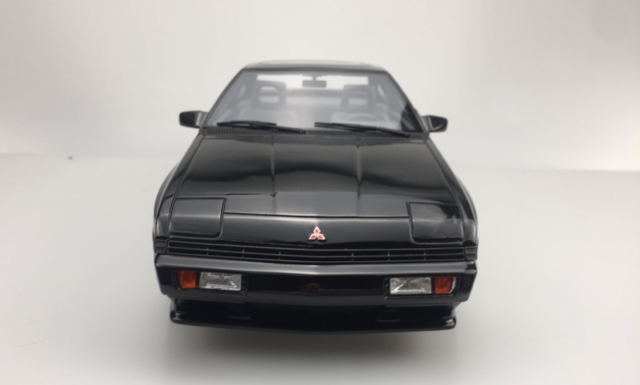 This marks the first appearance of a Mitsubishi Starion in 1:18 scale, though versions 1:43 diecast and 1:24 plastic model kits have existed for years. David says that the powers that be at LS Collectibles are watching closely to see how many orders they get for these cars. If the sales go well, they’ll make more 80s Japanese cars. The Starion is available for pre-order on LS Collectibles’ website and will be shipped in July 2018. 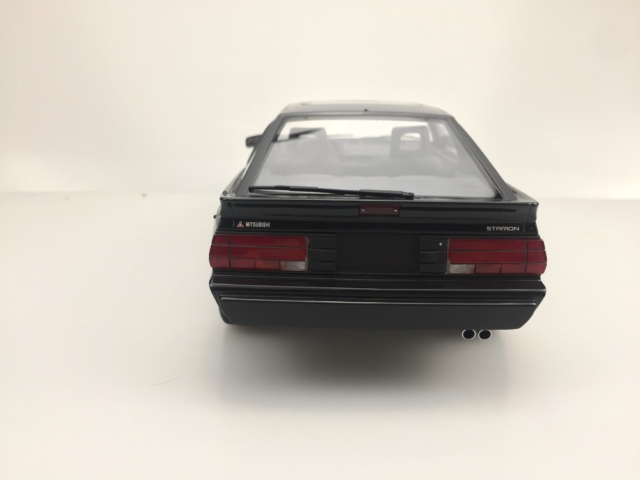 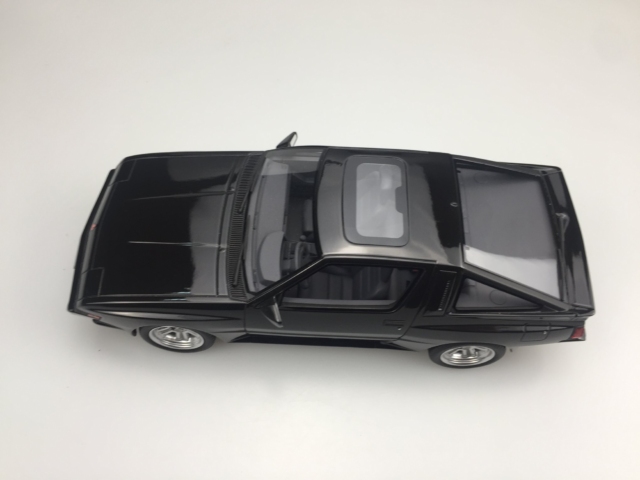 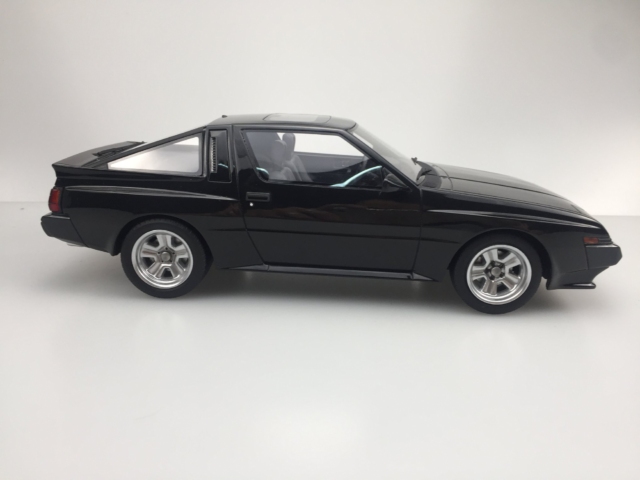 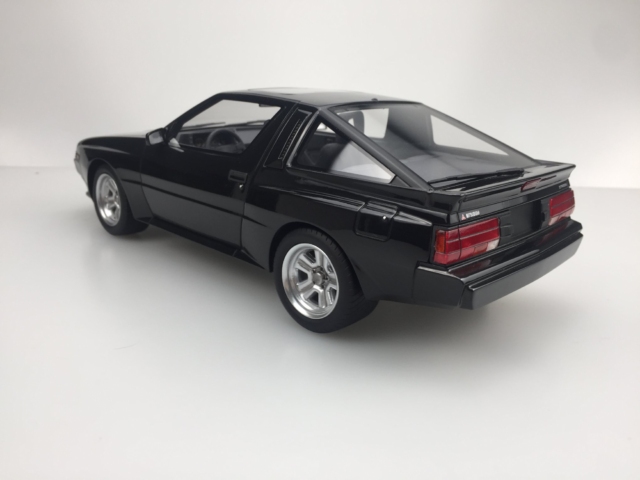 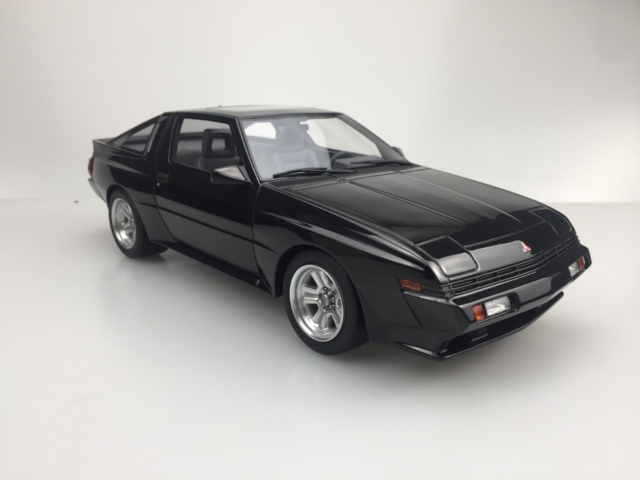 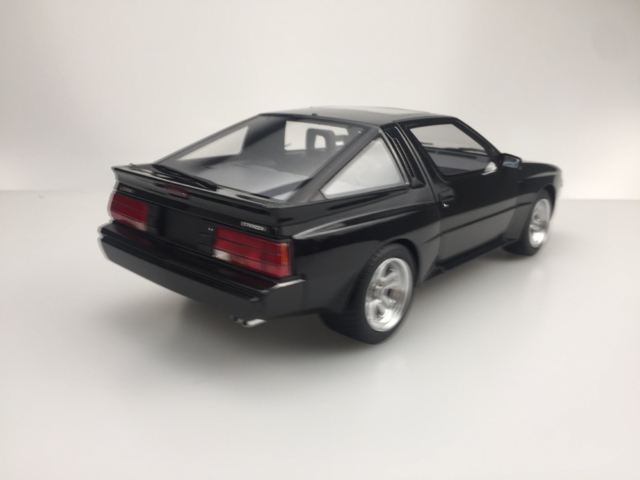 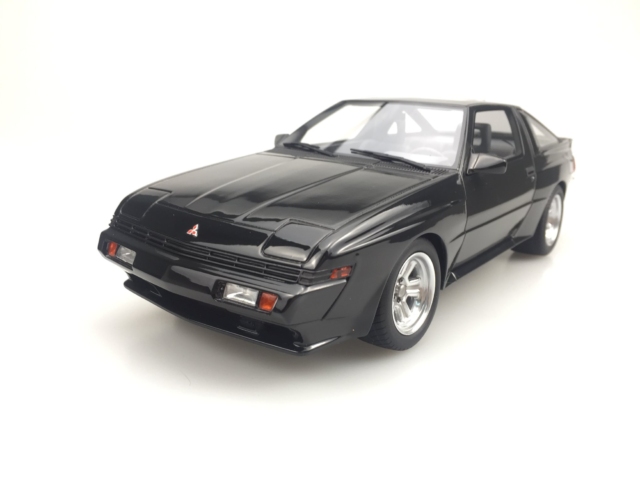 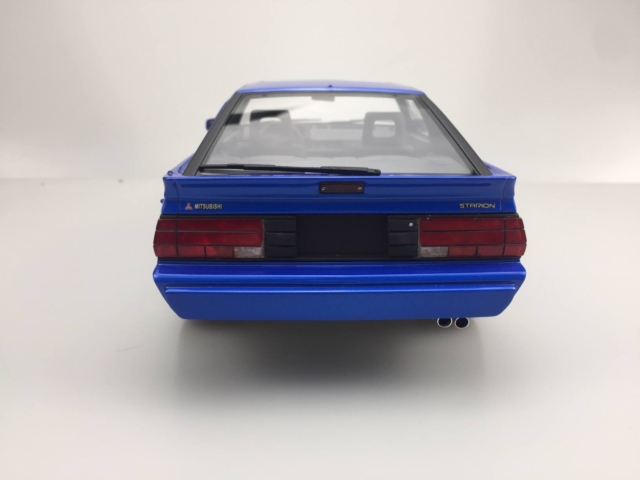 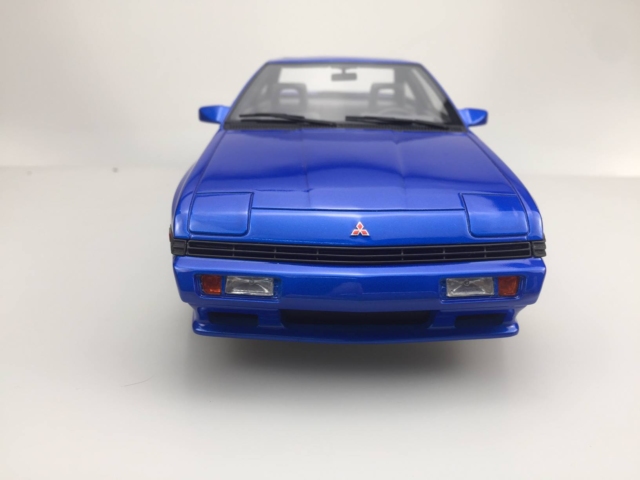 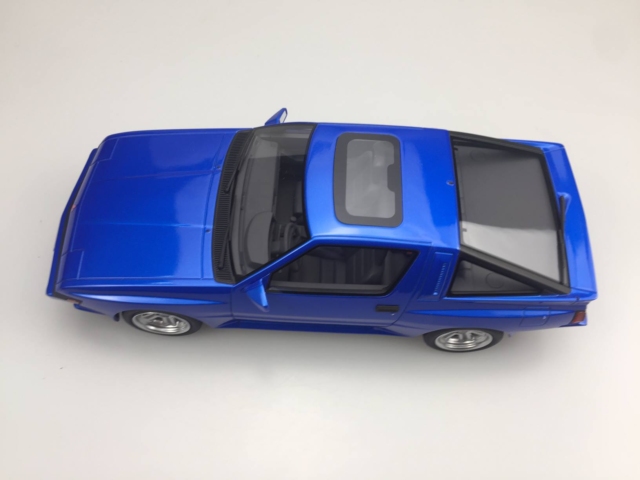 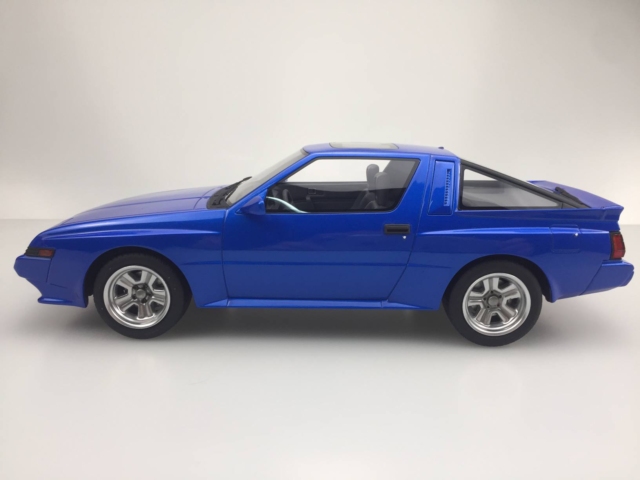 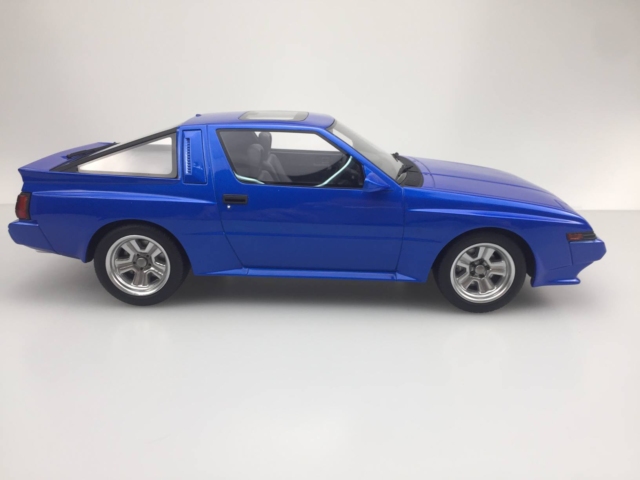 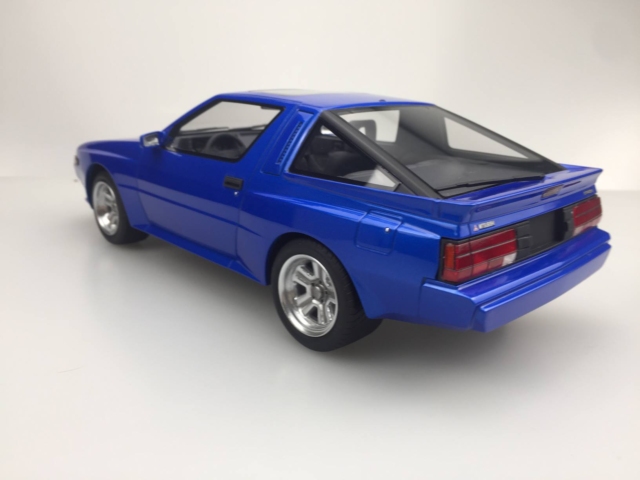 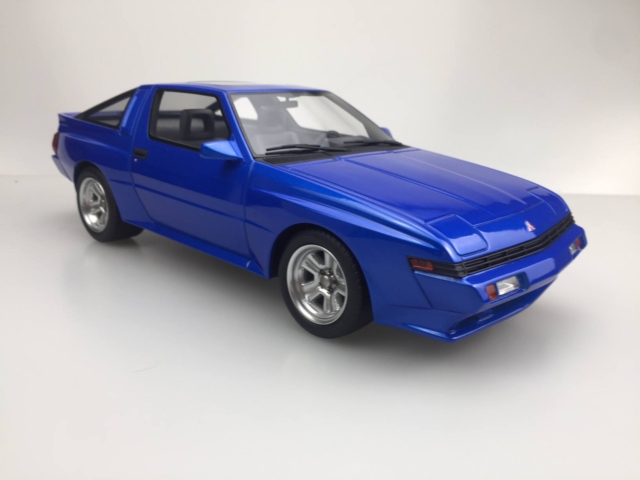 permalink.
This post is filed under: minicars and
tagged: LS Collectibles, mitsubishi, starion.