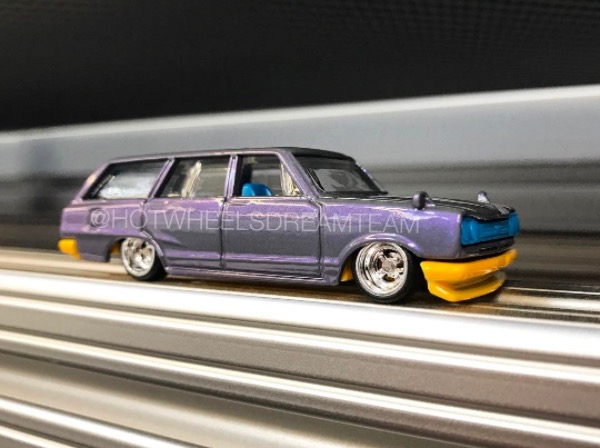 If you had told us, say, 10 years ago that one day there would be a Hot Wheels Hakosuka wagon, we would’ve never believed you. Nevertheless, here is a prototype of the Nissan Skyline Wagon prototype in all its diecast glory. 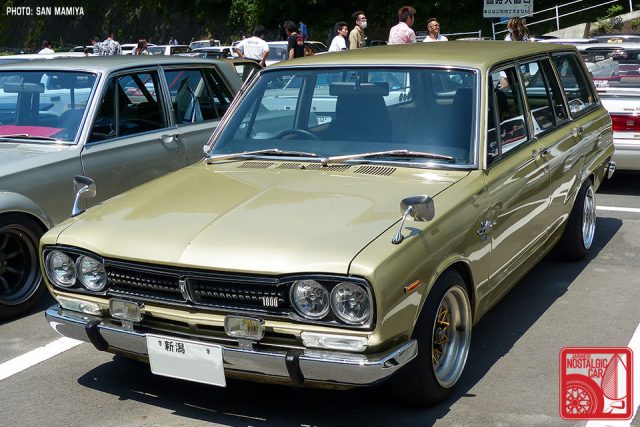 The Hakosuka Skyline wagons are not the most common sight, even in Japan. Basing it on the Skyline sedan, Nissan preserved the trademark “surf line” cutting over the rear wheel well. The Hot Wheels prototype accentuates that detail perfectly, possibly even better than the real car. It’s also slammed and tucked, something that would take a lot of work to replicate on the real deal because of its solid rear axle layout. We think it looks fantastic.

Also of note, the grille is not connected to the chassis, as is the case on many Hot Wheels cars. It appears to be part of the interior which could mean there are variations down the line (Hot Wheels has been known to use different interiors in the same casting — see the roll cage and non-roll cage versions of the Hakosuka GT-X). Hot Wheels has said that the colors are not production, but we don’t know yet what the actual colors will be. This is also a casting that will debut in a premium line. 2018 should be an interesting year for collectors of JNC Hot Wheels.

7 Responses to MINICARS: Wow, Hot Wheels made a Hakosuka Wagon