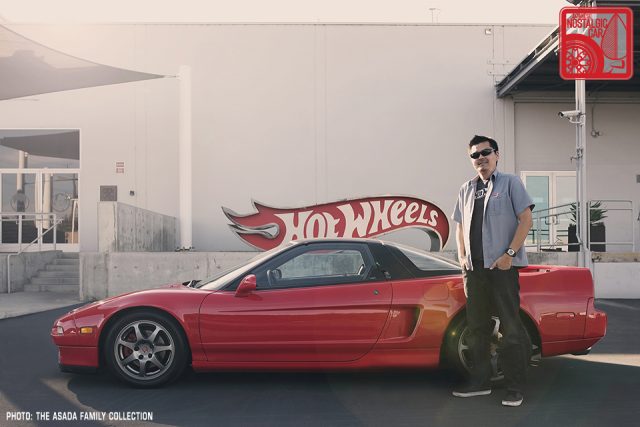 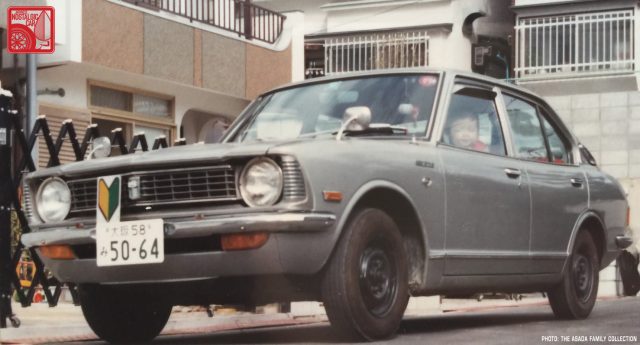 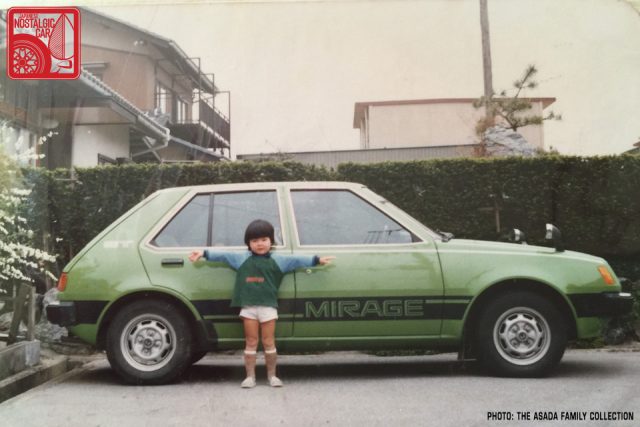 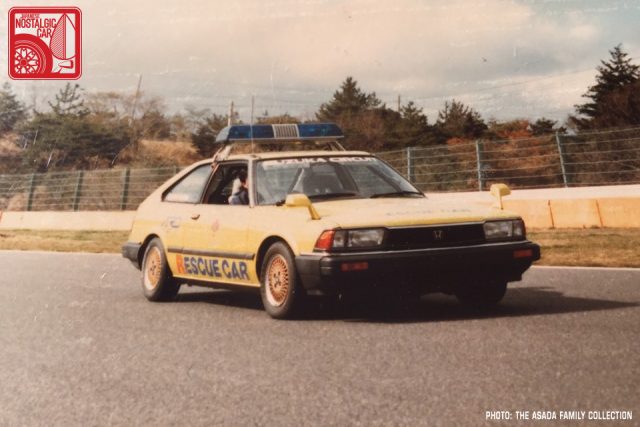 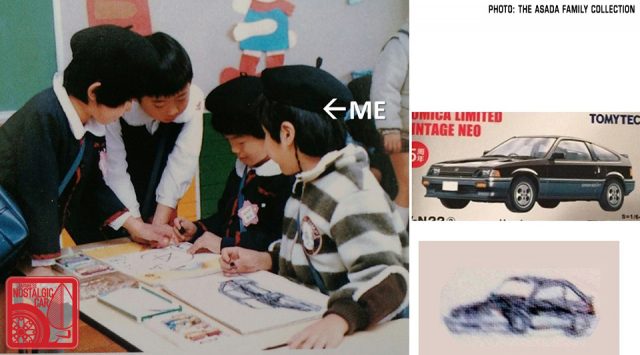 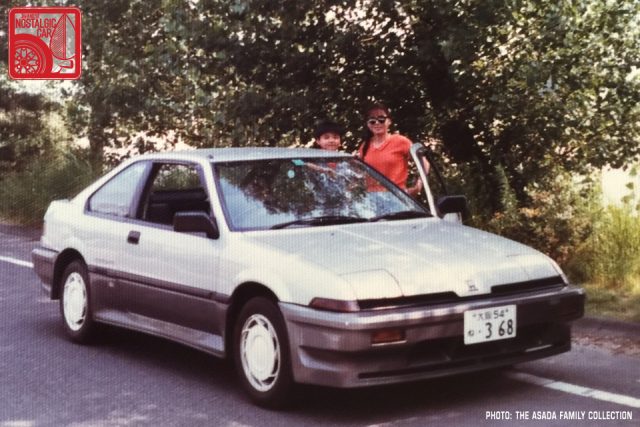 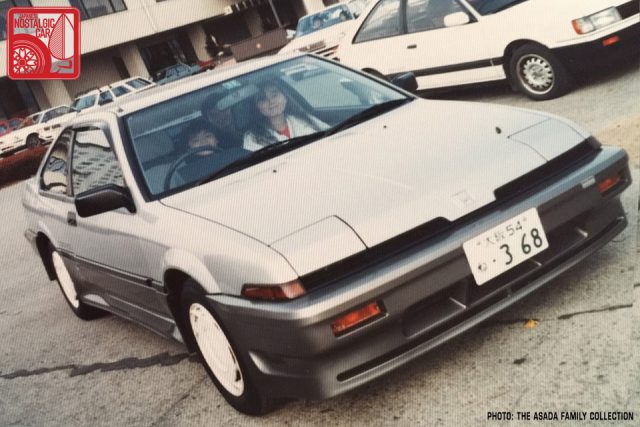 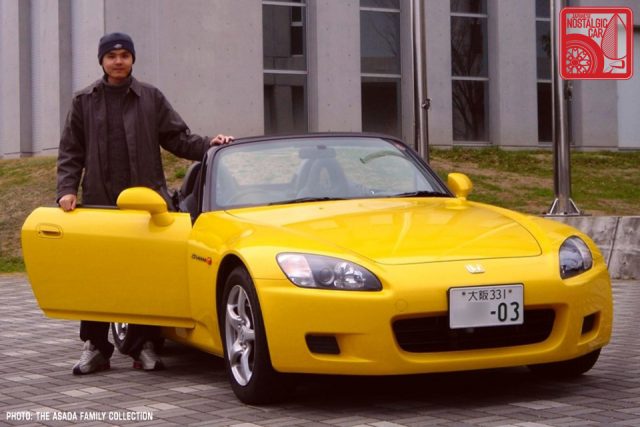 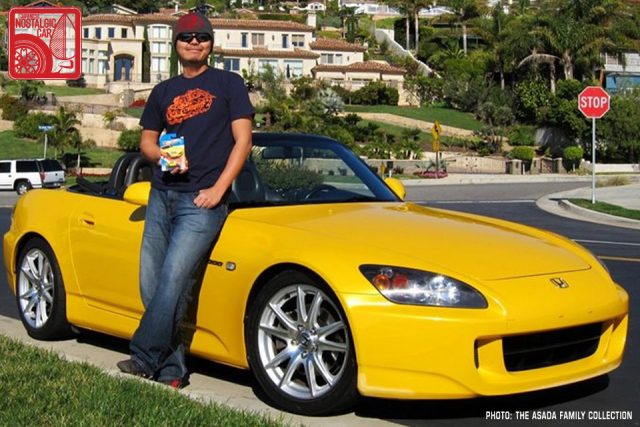 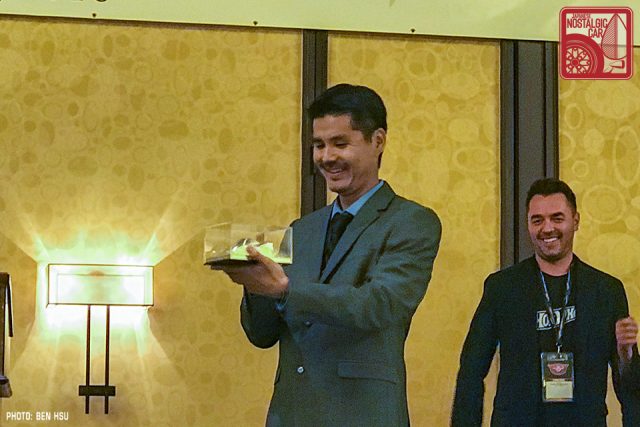 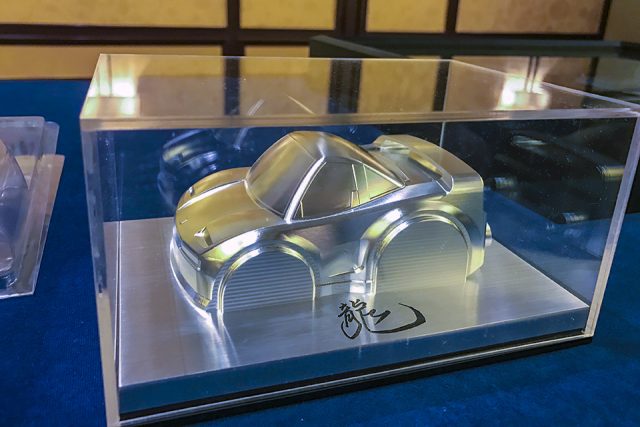 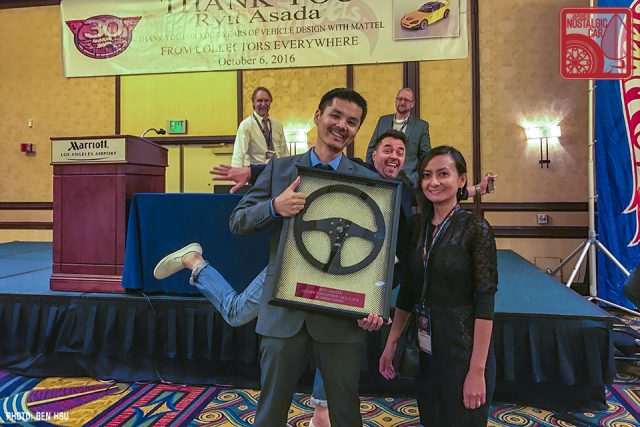 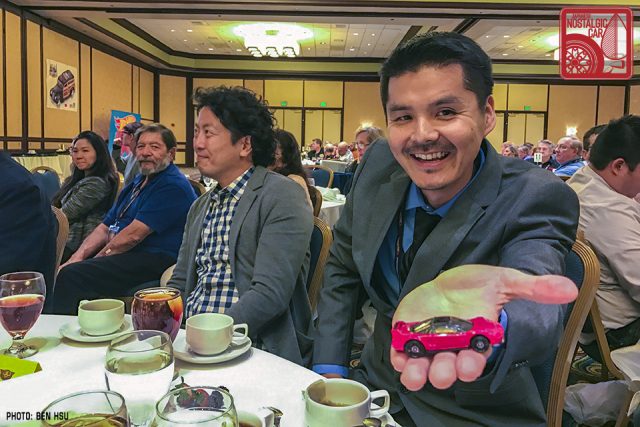 16 Responses to MINICARS: Hot Wheels designer Ryu Asada talks about his cars, career, and his love for Hondas