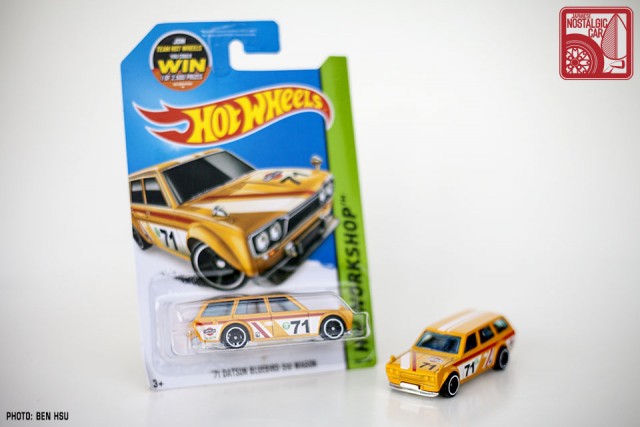 We can probably all agree that there’s nothing cooler than an old Japanese wagon. With that in mind, we’re proud to announce the next Hot Wheels car to bear the JNC inkan is, once again, the 1:64 scale representation of designer Jun Imai’s Datsun 510 Wagon. 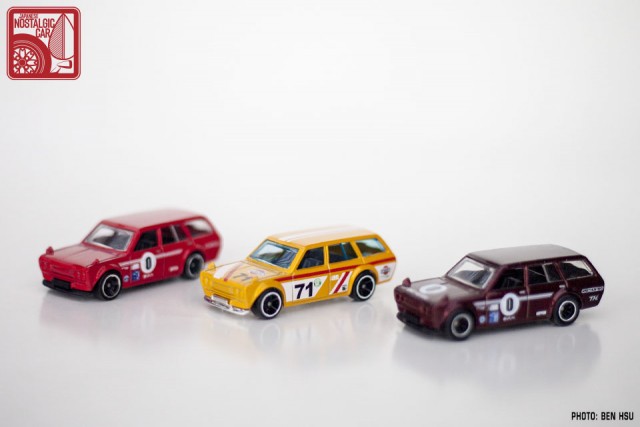 For the 2015 mainline, the livery has changed somewhat from last year’s. The wagon is now a classic mustard yellow and has gained stripes that evoke the BRE livery. The racing number 71 is technically the year of the wagon, and the JNC inkan appears on the rear door in blue. 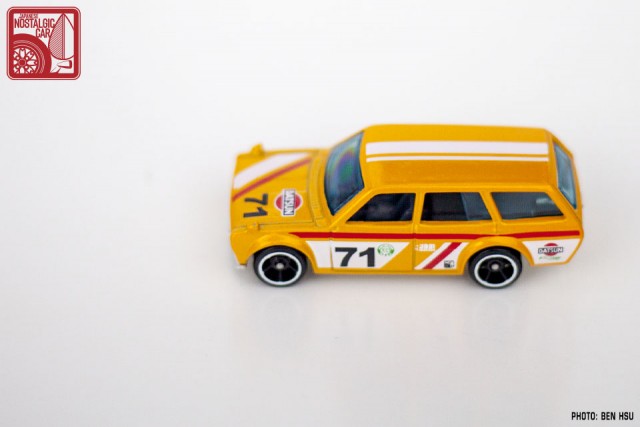 We are also proud to share the space with our friends from the Japanese Classic Car Show and JDM Legends. And for the first time, the classic rising sun “Datsun” logo is used, a fantastic callback to Nissan’s early days. 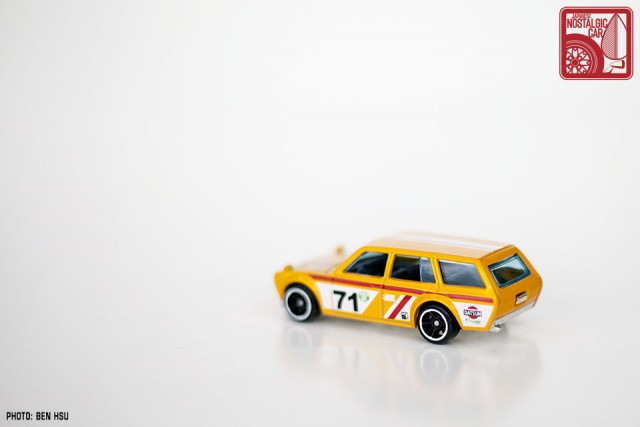 Collectors may be relieved to know that this is a regular release, so theoretically it should be available or $1 at any Hot Wheels retailer. It’s part of the Nightburnerz series, which includes the JZA80 Supra, Honda Civic EF, Porsche 911 GT3, and 1970 Plymouth AAR Cuda. 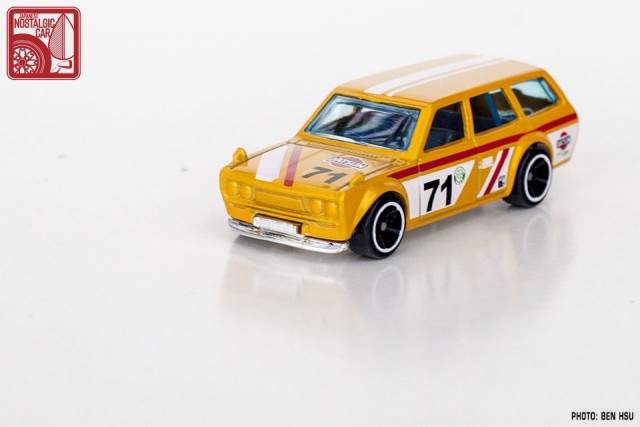 Look for it on the pegs in about a month or two. Once again, a special thanks goes out to Jun Imai and the team at Mattel. We are honored. And in case you’re a JNC completist, here’s a checklist of all the Hot Wheels released thus far bearing the JNC inkan. 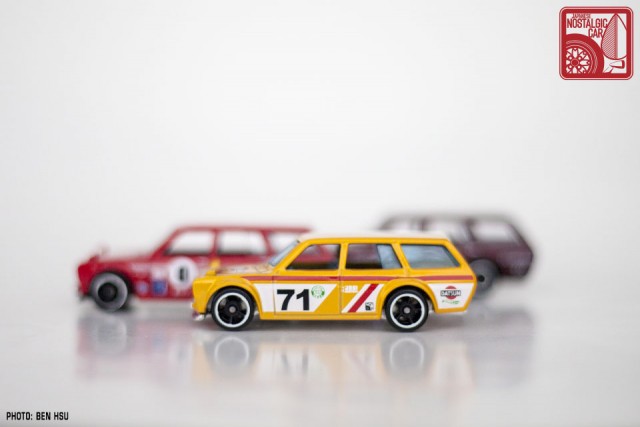