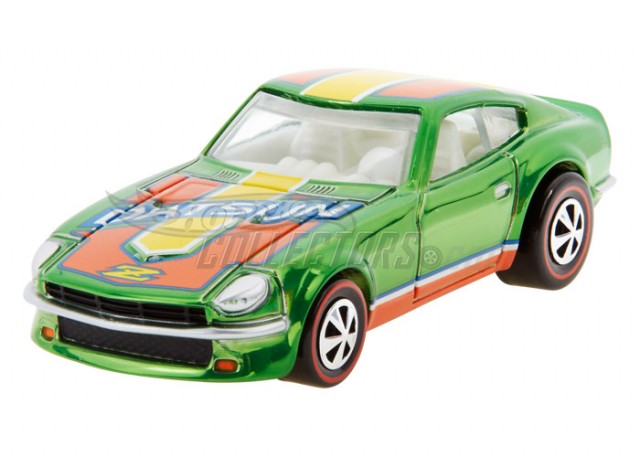 Today’s MiniCar news is another secret we’ve been dying to tell you for months (and would have if had it not been for Mattel’s legion of embargo enforcement ninjas). One of the rarest nostalgic Hot Wheels to be released this year is going to be the Datsun 240Z you see here. Only about 3,000 pieces will be made and first dibs will go to members of the Red Line Club. 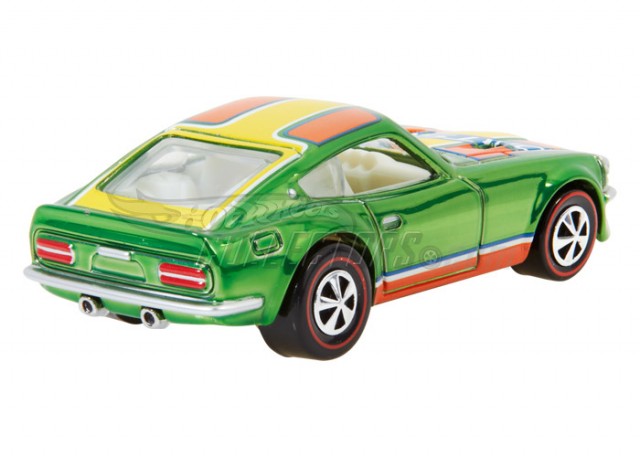 For those who only recently started (or re-started) collecting, the Red Line Club is Mattel’s official fan club for Hot Wheels enthusiasts. Through it, they offer members limited edition cars produced exclusively for the club or, sometimes, for special events. Membership is available by yearly subscription only through Mattel’s official site, HotWheelsCollectors.com, and you get an exclusive car each time you subscribe or renew (for 2013 it’s a ’68 Camaro). 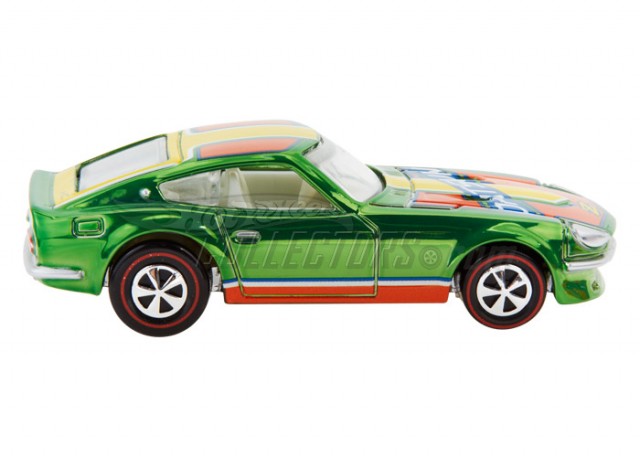 Since its launch in 2001, many Hot Wheels have been given the RLC treatment, and they usually reflect what’s popular in life-size cars around the country — namely, muscle cars, hot rods, and the occasional VW. RLC cars all come with Spectraflame paint, redline wheels, metal bases and a wire-frame suspension not found on regular Hot Wheels cars.

After 12 years, however, the Datsun 240Z will be the first Japanese car to appear in the RLC. This is all thanks to you guys, and is a reflection of how popular nostalgics have become in the past few years among the traditional classic car community. 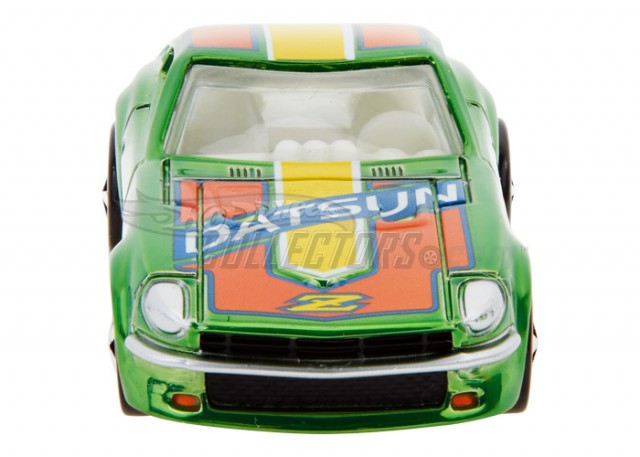 Those who have been collecting Hot Wheels since the very beginning will notice that the 240Z is a homage to the Z-Whiz, Mattel’s first attempt at a Japanese car way back in 1977. 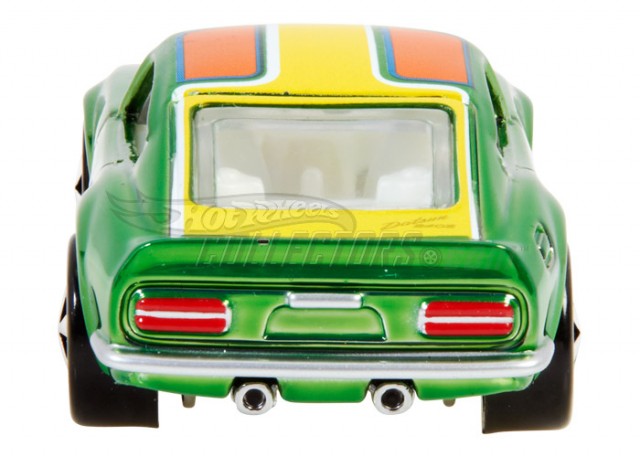 Remember, in order to buy this car, you must subscribe to the RLC.(or wait for it to hit eBay). It will be offered to members for a 24 hour period before it goes on sale to the general public at HotWheelsCollectors.com, if there are any left. Though official production numbers have not yet been announced, RLC cars typically have a run of 3,000 so it’s safe to assume that’ll be the case. Good luck! 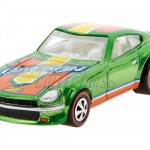 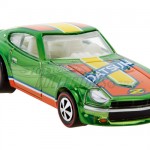 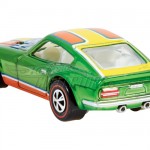 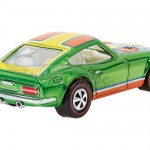 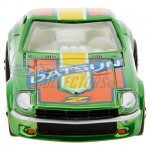 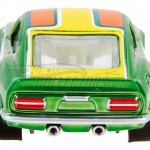 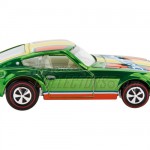 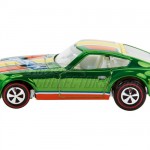