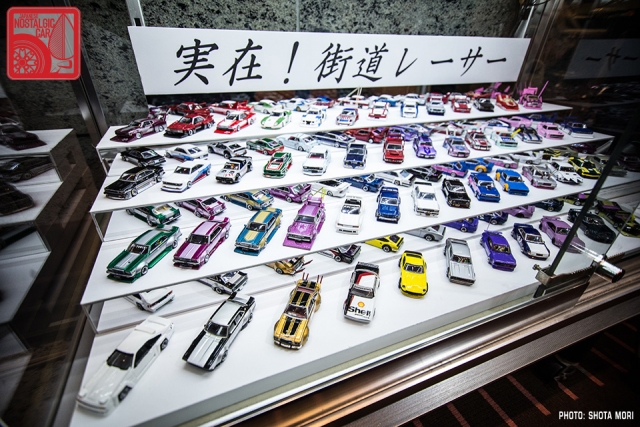 One of the coolest and most popular displays at this year’s Tokyo Auto Salon wasn’t from an automaker, tuning house, or aftermarket parts company. In fact, it didn’t feature real cars at all. Instead, it was a lineup of miniature kaido racers, customized from 1:64 scale diecast cars from the likes of Tomica, Tomica Limited Vintage and Aoshima. 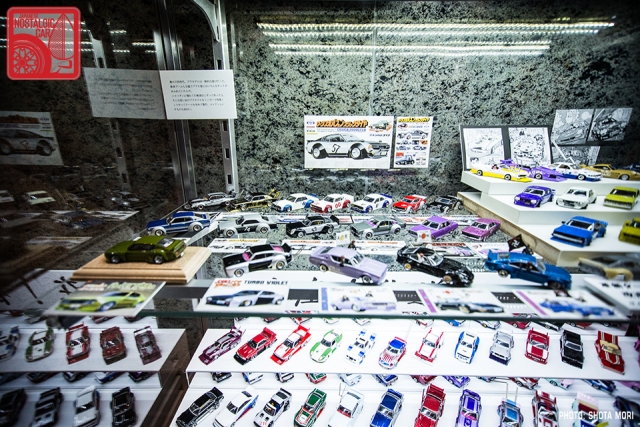 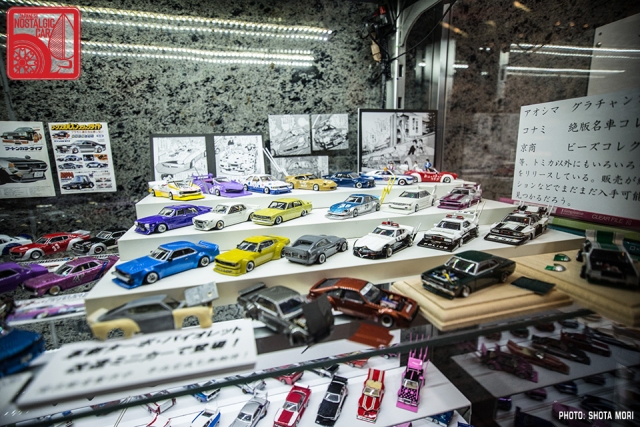 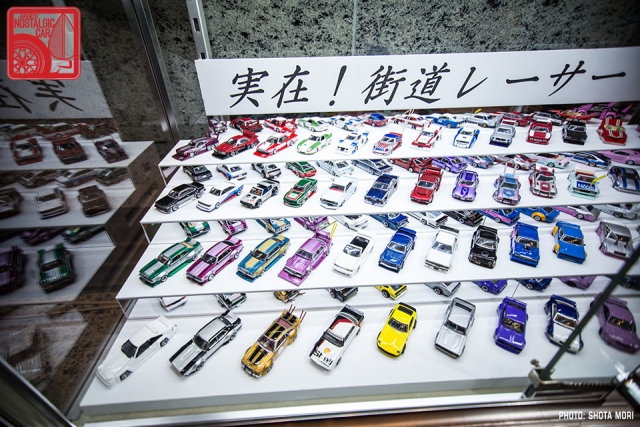 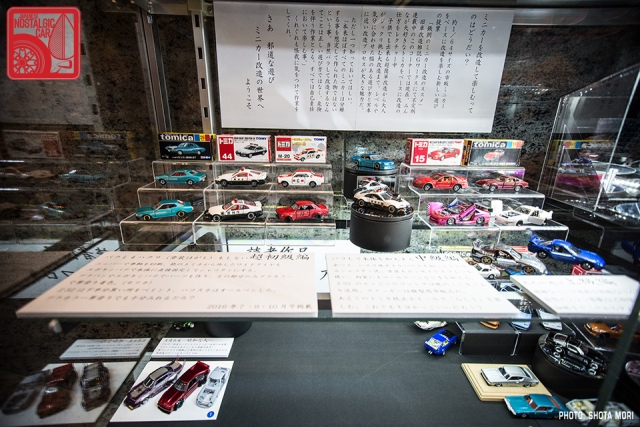 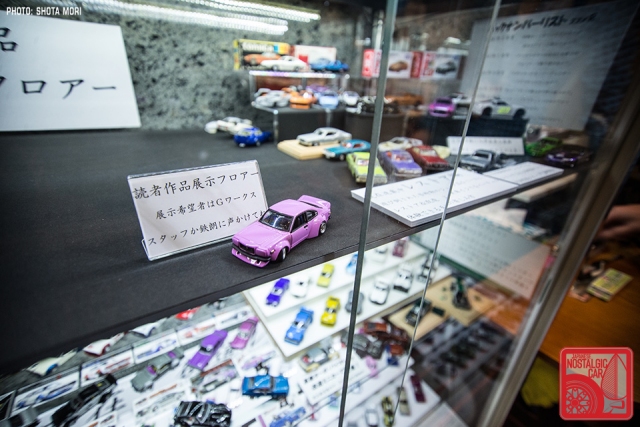 One section showed how wrecked Tomica could be repurposed into street machines. A lavender Savanna RX-3 was chosen by G-Works magazine as a particularly noteworthy custom to acknowledge their involvement in the exhibit. Incredibly, almost all these builds (with the exception of a few) were built by Tetsuro Sato, who has a monthly column highlighting his techniques in G-Works magazine. 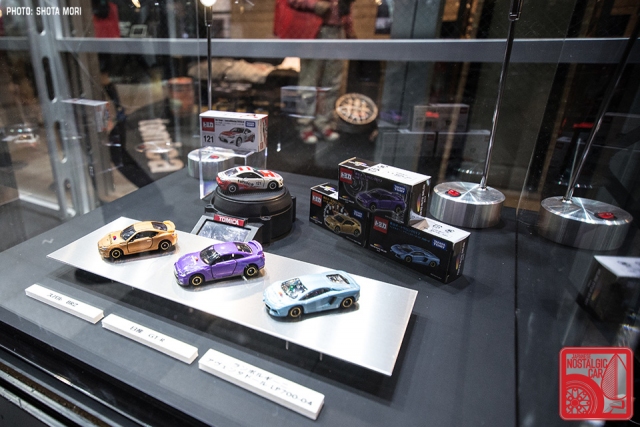 Tomica also showed off a series of four exclusives available only at the Auto Salon, a gold Subaru BRZ, purple Nissan GT-R, baby blue Lamborghini and the Gazoo Racing Tomica 86. Though the bodies were stock, the colorways proved the typically conservative company was fully aware of Auto Salon hijinks. 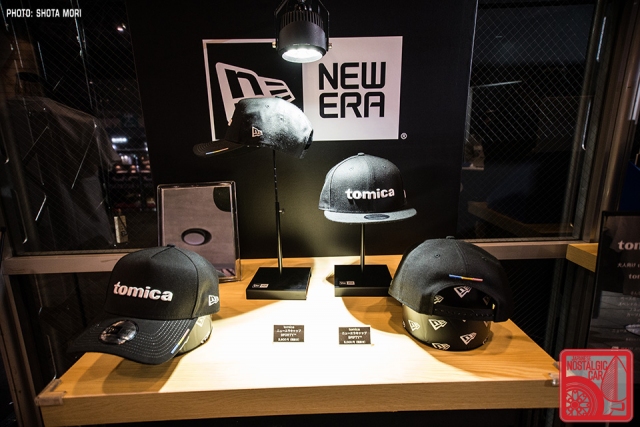 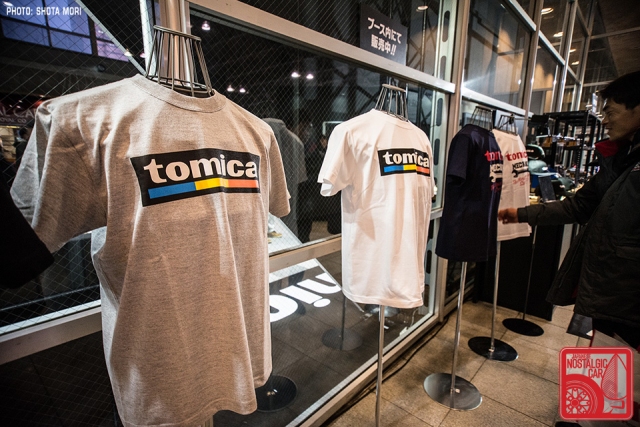