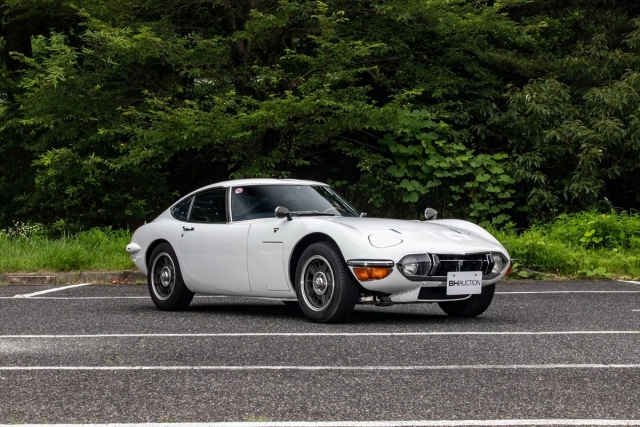 At a high end sports car auction in Tokyo last weekend, a 1969 Toyota 2000GT sold for a record ¥88 million ($820,000 USD). Though other 2000GTs have sold for over $1.1 million, this is a new auction record for the later and less desirable MF12 model, and even among the rarest of the rare, this particular example was a very special one. 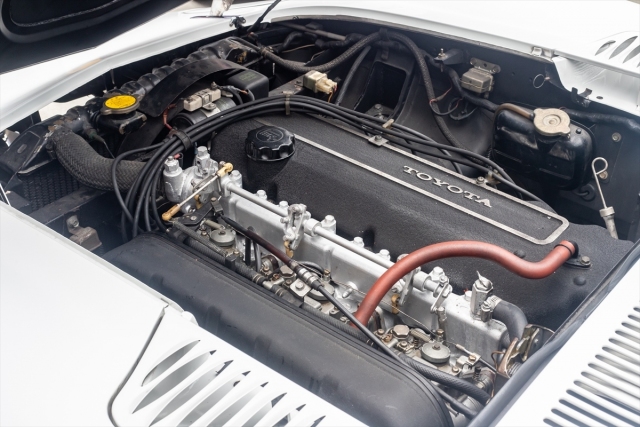 Toyota built only 337 2000GTs (351 if you count all the prototypes), the purest and most collectible of which were the early MF10 models with the Yamaha-built twin-cam straight-six engine. However, in an effort to reduce costs and with an eye towards the export markets — where the original 2000GT was considered way to expensive for a Japanese car — in 1969 Toyota added a larger displacement but single-cam 2.3-liter inline-six with 10 fewer horsepower (at 140 hp). 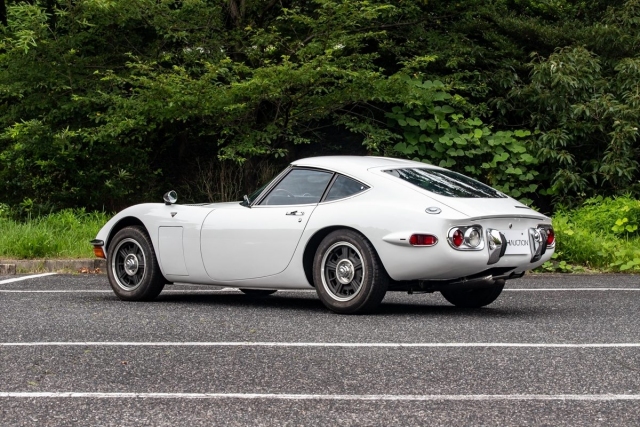 Notably, also included in the list of changes for export was turn signal lights, which were mandated by changing safety requirements in the United States. The result was always thought of as a slightly less sleek departure from Satoru Nozaki’s original beauty, and combined with the lower-tech engine these MF12 chasis-coded models didn’t quite command the high prices of Toyota’s intended vision. 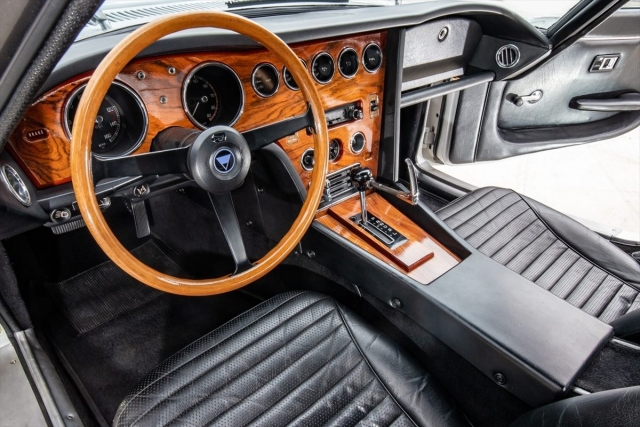 However, this particular car is not just any MF12. It wears the serial number MF12-000001, meaning it was the first of the facelifted 2000GTs, one of nine prototypes of the kouki model. Called a “Phantom 2000GT” by collectors, it the prototype was never intended to be sold as a production car. Toyota owns MF12-000002, and the Toyota USA Museum owns MF12-000006, so the new owner would have a very special car indeed. 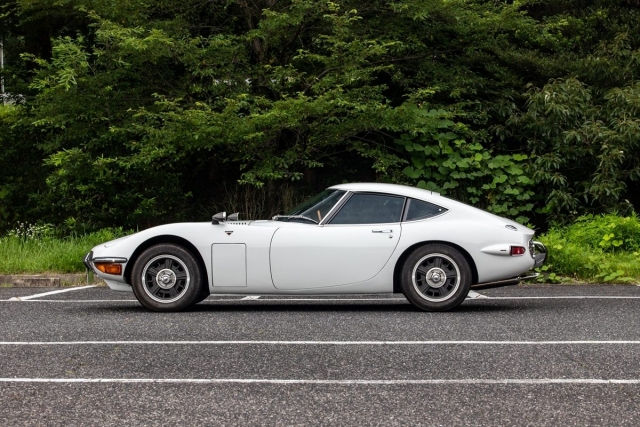 Furthermore, it is one of only two left-hand-drive models paired with a 3-speed automatic. It was said to be in the care of an unnamed Japanese collector before its sale. Somewhere in its 50 years of existence, its original Solar Red was repainted to Pegasus White. Still, it’s rarity and place in 2000GT history is noteworthy, and in the end what conferred the incredible price for an MF12.

permalink.
This post is filed under: marketwatch and
tagged: 2000gt, toyota.