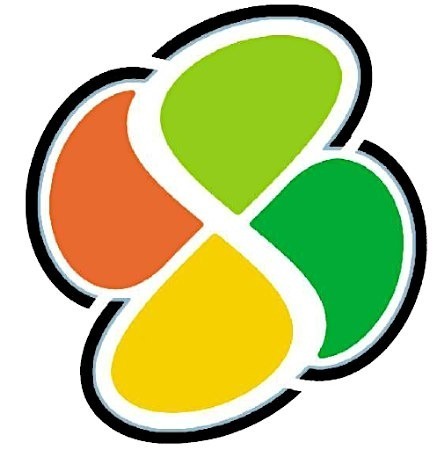 The votes are in and Japan’s National Police Agency has just announced its new Koreisha Mark. The four-color clover, created by a 31-year-old graphic designer from Osaka, was selected as the winner among four proposed symbols. It will replace the familiar “autumn leaf” symbol that has been displayed thusfar on cars driven by those 70 years or older.

The old symbol, which is (and will remain) an integral part of the JNC logo, was deemed by some seniors to be offensive because the orange and yellow autumn leaf represented death. The addition of two shades of green may brighten up the mark, but it also destroys the symmetry that the mark once had with the “spring leaf” beginner driver’s mark, which has no proposed changes.