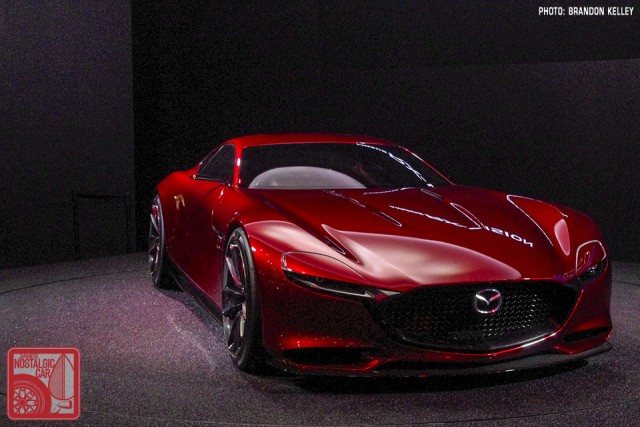 News about Japanese sports cars just keep on coming this week. First there was the RWD straight-six Mazda 6, then some rumors about the new Nissan Z. Now, there’s been some discoveries about a Mazda rotary-powered hybrid mounted in a longitudinally in a rear-drive layout based on some unearthed patent filings. 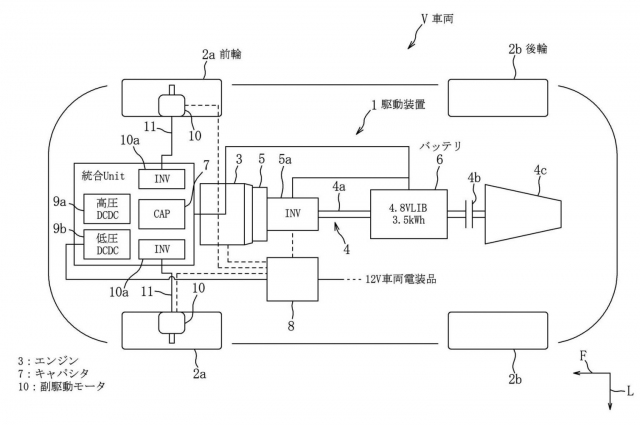 The patents, discovered by Japanese site T’s Media and reported on by Motor Trend, feature several new technologies never before seen on Mazdas. Primarily, they describe a new hybrid gasoline-electric system that employs in-wheel electric motors powered by capacitors. However, it’s the type of engine in these filings that may pique the interest of those longing for a return of a rotary-powered Mazda. 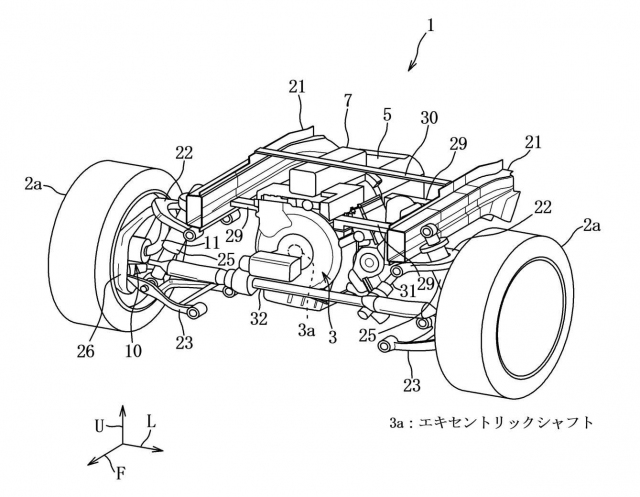 One of the illustrations clearly shows a rotary engine as the gasoline part of the hybrid equation. This appears to be the main engine driv 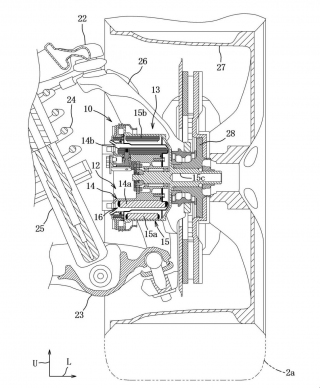 ing the rear wheels, while the in-wheel motors power the front wheels.

An inverter, one of three, goes behind the engine where the transmission would be. Instead, the system uses a rear transaxle located between the rear wheels like an R35 GT-R. This is a packaging necessity, but should also translate to better weight distribution.

Motor Trend does a much better job at explaining how the electric system works, but in essence the three inverters are required to up the voltage so the small in-wheel motors can get enough juice.

Other illustrations show an inline-four and, curiously, a V-configuration engine, likely a V6, in place of the rotary engine. With the latter, it shows capacitors powering the in-wheel electric motors between the cylinder banks. 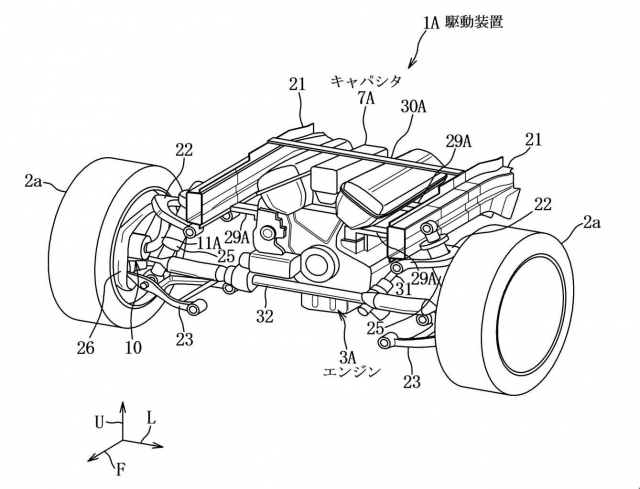 So what does this mean? Our sources say that Mazda is indeed working on a next-generation rotary, but we are not aware of any plans by Mazda to build a V-configuration engine. While the rotary is under development, whether it will make it to production will depend on cost analyses and market conditions. Most likely, these patents are just covering Mazda’s bases, in case they want to use a V6 in the future. It’s not a guarantee that a car with this powertrain will ever see the light of day, but it’s still good to know that Mazda is guarding the potential that it could.

Addtional images for the engineering-minded among you to pore over: 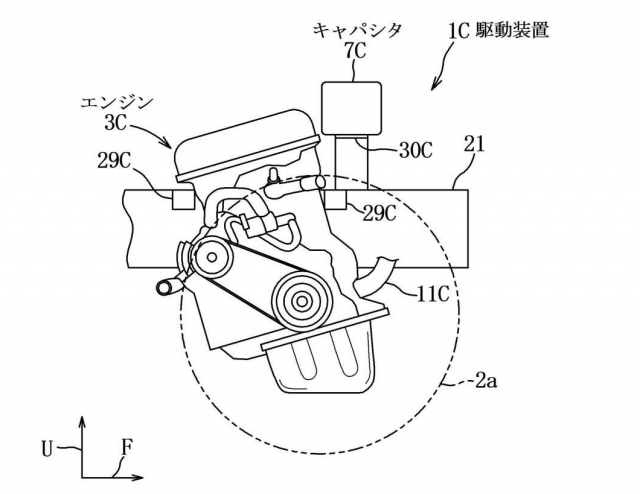 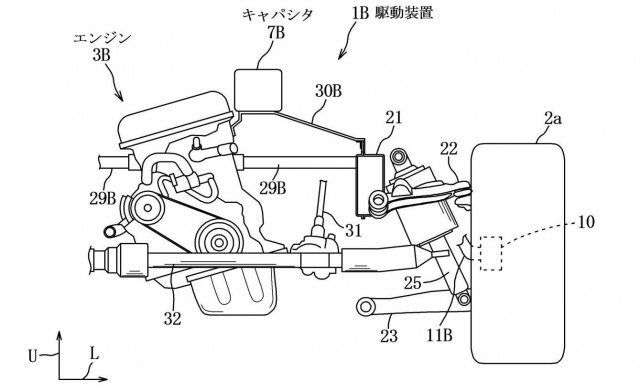 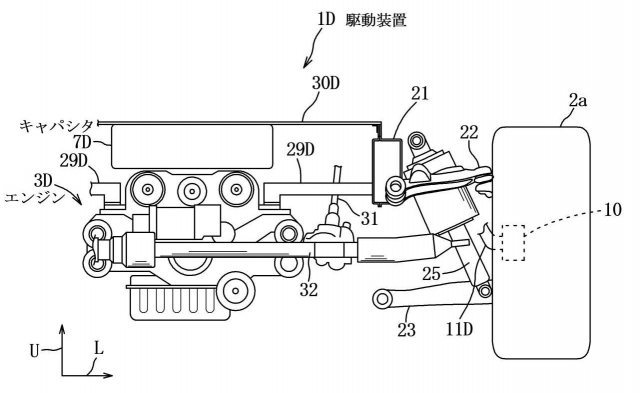 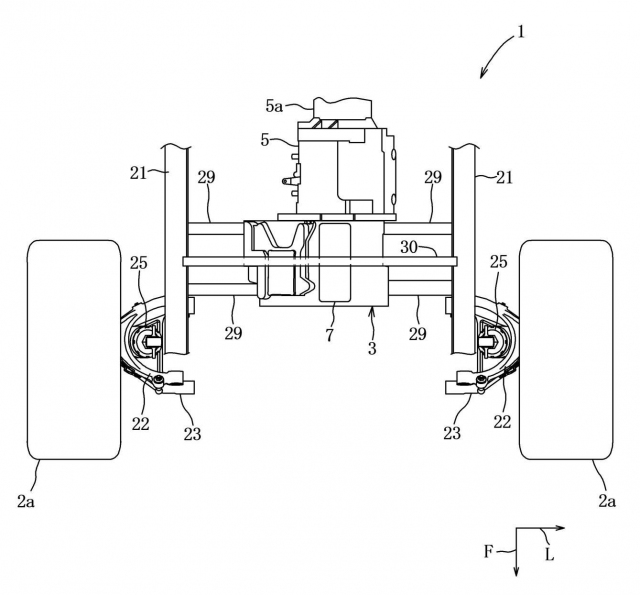