Mazda Japan has filed a trademark for a new “R” logo, potentially hinting at a myriad of possibilities regarding its denotation. It’s stylized, battleship grey and red color scheme, and race-car ish aura leads us to believe that the marque plans to use this on production cars in the near future. 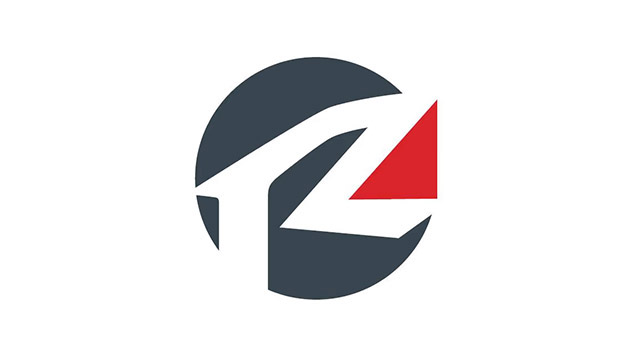 Here is the new logo, discovered by members of the new Nissan Z forum. How will it be used? One theory is that this is the logo for what we’ve dubbed as the RERE. The MX-30 will be the first vehicle in Mazda’s electrification plan to have the rotary engine range extender as an option, and perhaps this is a way to denote the rotary-powered examples from ones without the range extender. However, the original rotary shape is far more elegant and doesn’t need to have a letter represent it when it already has a distinct shape. Also, this sporty “R” looks out of place in the current Mazda design aesthetic.

UPDATE: After more examination, the red triangle of the logo appears to be a battery charge indicator. That tilts us towards the theory outlined above, or opens the door to a new theory about a line of performance-oriented electric cars.

There’s another possibility. The final iterations of the RX-7 and the RX-8 were a special edition called the Spirit R. The logo from the Spirit R cars looks quite similar to the one just trademarked. Could there be another Spirit R model in the works? The only candidate we can think of right now is the ND Miata. It could be one last hurrah for Mazda’s sole remaining sports car could be its swan song before electrification takes over. Hopefully, though, the Miata isn’t going anywhere anytime soon.

The fact that it’s not just a trademark name registration but actually has a logo attached to it means Mazda isn’t just squatting on the name. It certainly looks like some thought has already been put into it. It certainly interesting development that will keep the Mazda faithful guessing.