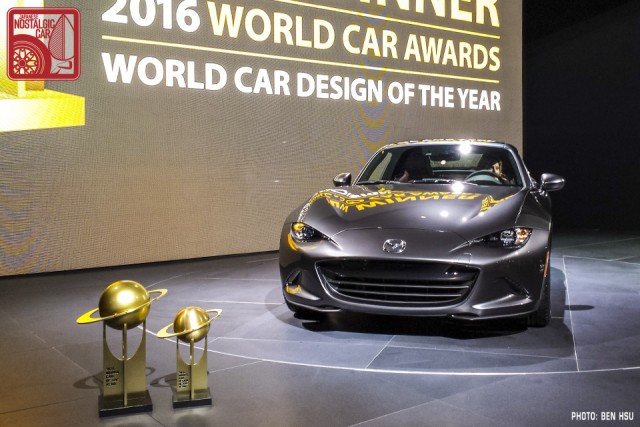 The world may be rushing headlong towards domination by blundering crossovers and autonomous hybrids, but there’s still hope for a light, impractical, rear-wheel-drive sports car. Proof of that came today when the ND Mazda Miata won two of the five World Car of the Year awards. 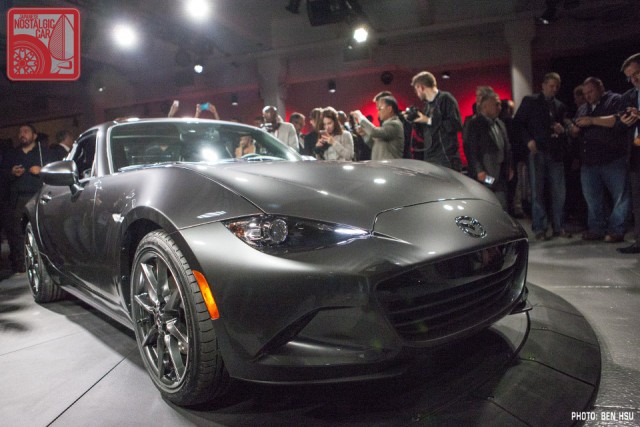 WCOTY is selected by a panel of 73 jurors from the international press. Typically, they select cars from two categories — green or compact cars such as the Nissan Leaf, Volkswagen Up!, and Mazda’s own Demio (aka Mazda2); or luxury sedans like the Audi A6 Mercedes C-Class or Lexus LS 430.

That’s also because there is second category for performance cars, though there’s nothing stopping one of them from snatching the overall prize. This year, finalists included both the Audi A4 luxury sedan and Mercedes GLC luxury compact, but the Miata went and claimed the title as the first sports car ever to win WCOTY outright. 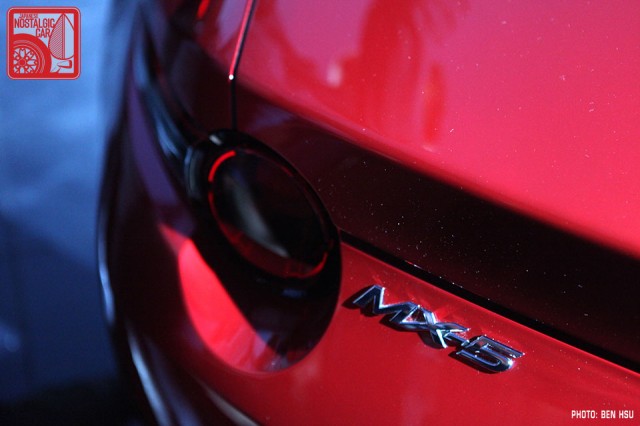 As if that wasn’t enough, the Miata also took home the World Design of the Year award, which focuses on, you know, design. Past winners have included the Audi TT and R8, new Camaro, and Jaguar F-Type. The Miata becomes the first Japanese car to win the design award since that category was created in 2006.

The double whammy was great cause for celebration at the Mazda booth today, coming perfectly on the heels of the reveal of the MX-5 RF. The Miata also clinched Car of the Year Japan, Mazda’s second win in a row on its home turf. The company from Hiroshima is on a stone cold roll these days.