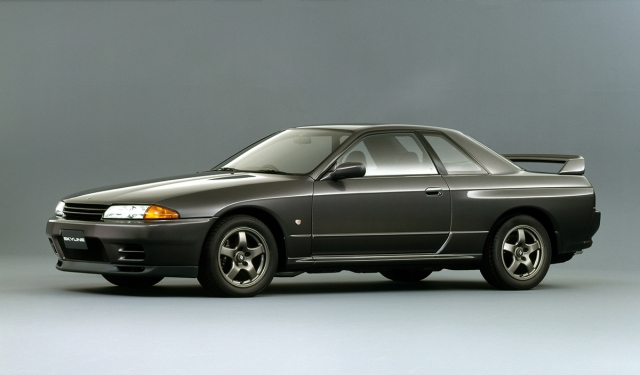 In addition to cars, the Japan Automotive Hall of Fame also honors individuals who have made significant contributions to the country’s motoring culture. For 2020 three people were inducted: Toshihiko Hirai, chief engineer of the original NA Mazda Roadster; Naganori Ito, the chief engineer of the R32 Nissan Skyline GT-R; and Namiki Oka, a journalist and city planner. Here’s a little more about each of these significant figures.

Toshihiko Hirai was appointed head of the Mazda Roadster program in February 1986. As such, he oversaw the development and launch of one of the most iconic cars in modern history. While working on the Miata, he developed Mazda’s Jinba Ittai, or “horse and rider as one” philosophy, which prioritized the connection between driver and machine over traditional metrics. The first-generation MX-5 revolutionized the sports car market, would become the best selling roadster of all time, and the Jinba Ittai concept still percolates down to every Mazda built today. 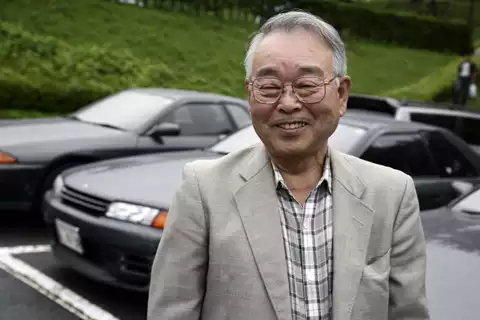 Naganori Ito was born in 1937 in Takehara City, Hiroshima Prefecture. He graduated with an engineering degree from Hiroshima University in 1959 and immediately went to work for Fuji Precision Industries, the predecessor to Prince Motor Company. There, he worked on the ALSID-II Prince Skyline, as well as the S50. Ito continued to work on the Skyline under the mentorship of Shinichi Sakurai, even after Prince merged with Nissan in 1966. At Nissan, he also worked on the Laurel and Leopard, and headed development of the Prairie and original March.

In 1984, during development of the R31 Skyline, Sakurai fell ill and Ito took over as project manager. The car was pretty close to done already, and Ito simply ushered it through its final steps to production. However, the car wasn’t a success in the market, so when it came time oversee the next generation, the R32, Ito vowed to bring glory back to the Skyline name. As such, he created one of world’s greatest sports sedans, a dominant race car, and a rebirth of the legendary GT-R name.

Namiki Oka was born in 1926 and worked for many years as a journalist at Asahi Shimbun, one of Japan’s top newspapers. He eventually became a professor, devoting his career to solving traffic and congestion issues of large cities. Notably, he championed the development of non-step buses, in which the floors are exactly as high as a sidewalk’s curb, so passengers, especially disabled riders, can board the bus with ease. Oka authored several books on the subject of cars and their relationship to cities. He passed away in 2002.