Mazda almost built a front-drive rotary sedan in the 60s 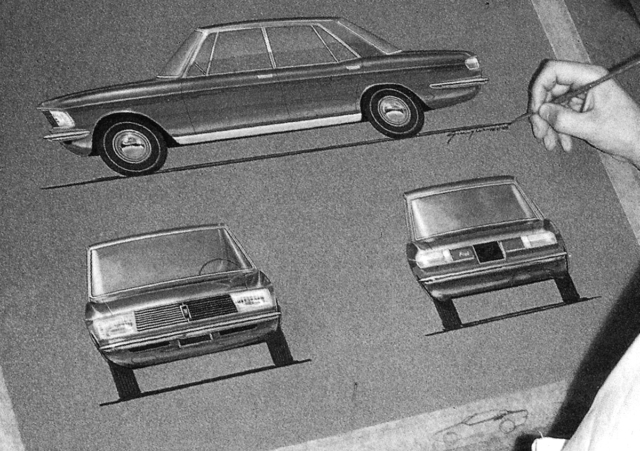 Recently Mazda restored the 40-year-old MX-81 concept after it had been discovered in a warehouse. They shipped the Bertone-designed car back to Italy to have Italian coachbuilders recondition the body and interior.  However, the MX-81 from forty years ago is hardly Mazda’s first collaboration with Bertone. In fact, the relationship dates back to the early days of Mazda as a carmaker, with a young Ikuo Maeda, now Mazda’s global head of design, witnessing its unfolding.

The Luce nameplate might not be familiar to those outside of Japan. In the US, some of the later Luce models were sold as RX-4 and 929. In short, the Luce, meaning “light” in Italian, was developed from the outset as a flagship in Mazda’s lineup. The first production Luce was a handsome upscale rear-wheel drive sedan (and wagon) that sported Italian design and impeccable Japanese engineering. But Mazda’s original intent for the Luce may have been quite a bit edgier. 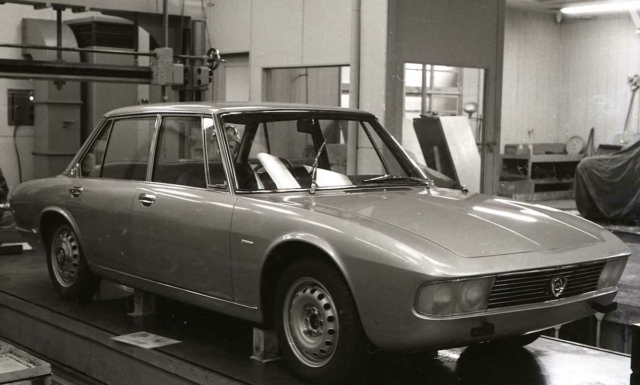 Legendary designer Giorgetto Giugiaro was involved in designing the Luce. An iteration of this design was realized in a prototype Bertone built in 1964 for Mazda’s private evaluation. Designated S8P, it resembles the overall theme of the production Luce sedan but with various features exaggerated. 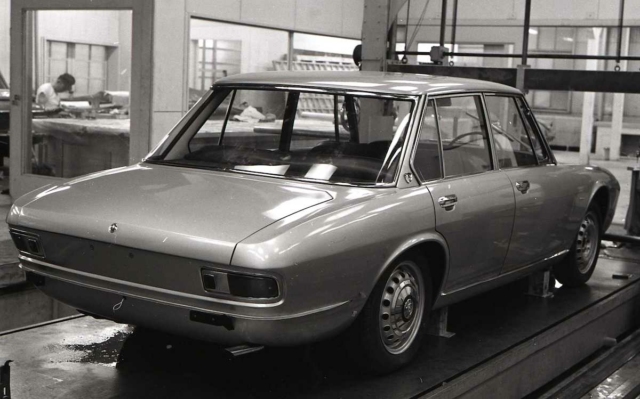 The tail, for instance, droops down dramatically. The wrap-around backglass is more prominent. The car appears longer, lower, and sleeker than the production Luce. An interesting detail is the headlight housing twin round lamps as on the production car but is covered over by a metallic mesh. 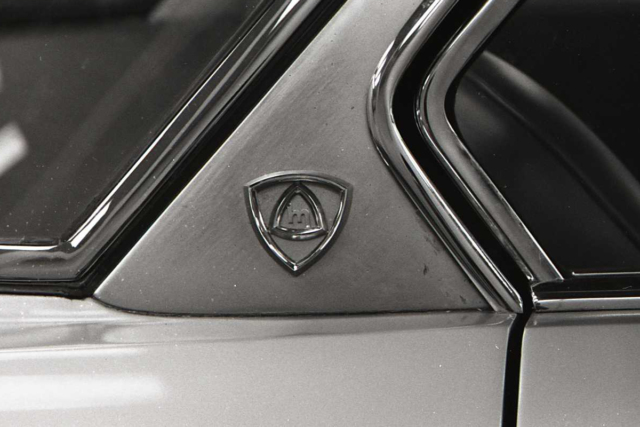 And note the S8P’s curious Mazda emblem: the period “M” script housed within two rotors. While similar emblems adorn Mazda’s rotary-powered cars in the 60s and 70s, this particular design is unique. And yes, the S8P was a rotary, intended to have the 399×2 cc L8A driving the front wheels.

The L8A was Mazda’s first 2-rotor test engine and was shown in the Cosmo Sport concept car in 1963. The S8P, however, was not a running prototype, and its “engine” was a dummy unit made of wood.

Stepping back a bit and putting it all in context, this was an advanced flagship automobile. Underlying the sleek Giugiaro design was a configuration perceived at the time as the next-generation power- and drivetrain for the automotive world. The 2-rotor engine showed Mazda’s burning desire to launch a line of groundbreaking rotary-powered passenger cars. The front-wheel-drive layout, still a novel and noble technological pursuit at the time, illustrated Mazda’s innovative inclinations. 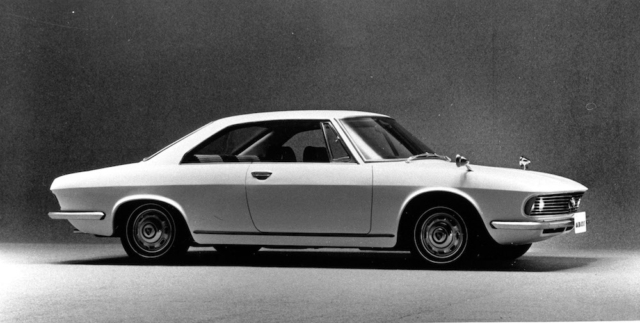 At this point, JNCers and Mazda aficionados are likely to point out the type M13P Luce Rotary Coupé. First appearing as the RX-87 concept car at the 1967 Tokyo Motor Show, it was ostensibly the coupe variant of the Luce but longer, lower, and sleeker in appearance.

Its headlights were also obscured, with slats spanning the width of the front. With front-wheel drive and its 13A rotary engine, the Luce Rotary Coupé is often perceived as one of the oddest in Mazda’s history. In light of the S8P, it makes a lot more sense. 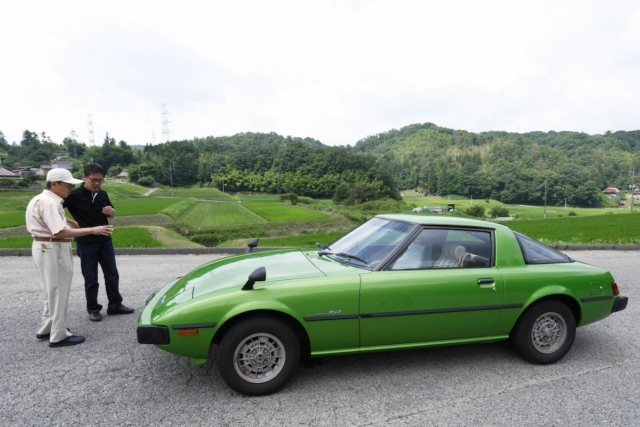 We mentioned earlier that Ikuo Maeda bore witness to this history. That was by way of his father, Matasaburo Maeda, a Mazda designer who worked on the collaboration with Bertone during development of the Luce. A high schooler at the time, Ikuo Maeda met Giugiaro when the Bertone team came to Hiroshima for work on the Luce. Matasaburo would later design the first generation RX-7, while his son would go on to steer Mazda into a force of modern automotive design. 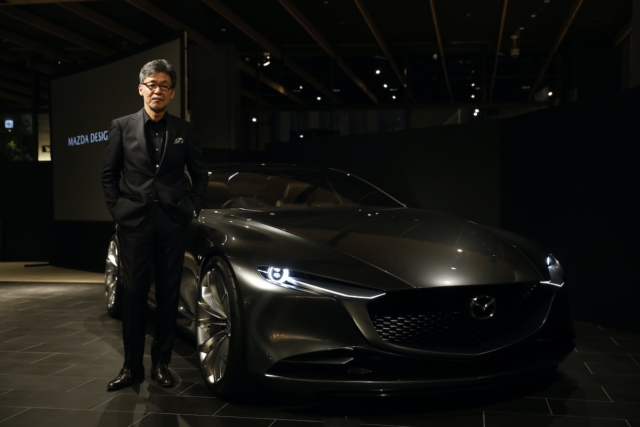 One more note about the S8P. This prototype was discovered in a Mazda warehouse in the 2000s. Unlike the MX-81, it was sadly in various states of disrepair. However, a team of volunteers has since restored it, and the car was put on exhibit at the Hiroshima City Transportation Museum in 2011. It’s a neat piece of Mazda design history to view in person for the next time you visit Hiroshima.