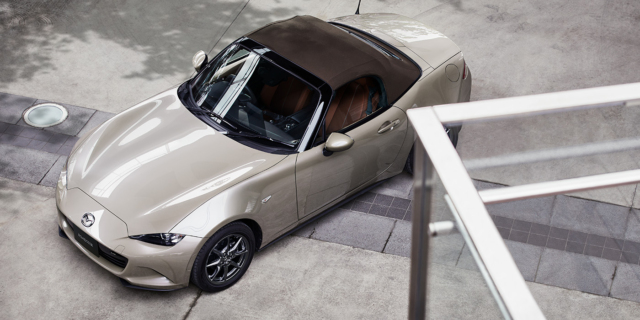 Mazda has released a new special edition Roadster in Japan. The Brown Top Edition debuts a new color to the ND, Zircon Sand Metallic, that looks kind of like a modern take on 90s champagne gold. As you can probably guess, the Brown Top Edition has a brown top, along with a few other exclusive bits. 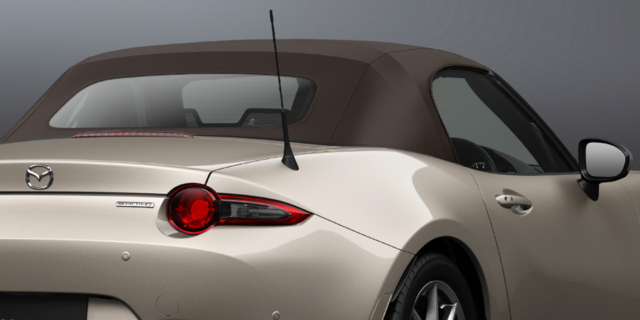 It should be noted that the brown top is the same as the one seen on the 2018 special edition car. Back then it was called the Caramel Top, but it looked kind of strange on Soul Red and other standard Roadster/Miata colors. 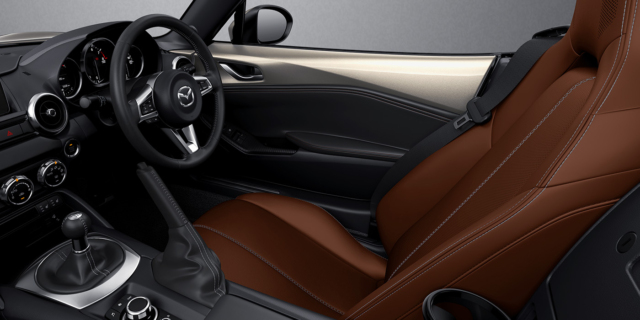 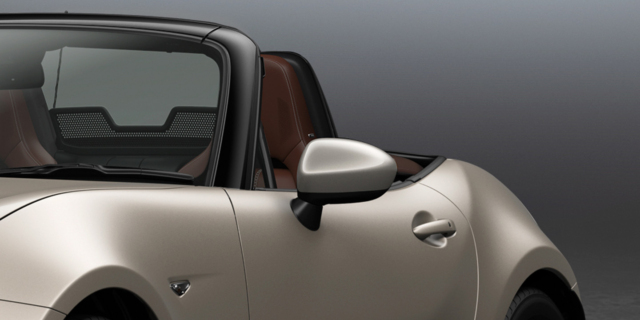 Here, it pairs nicely with Zircon Sand Metallic and the exclusive interior color, Terra Cotta. Formerly the the Terra Cotta interior was only available on the Roadster RF, and in real life has a bit more of an orange-ish hue to it. It also has orange stitching, which isn’t apparent in these official images from Mazda. 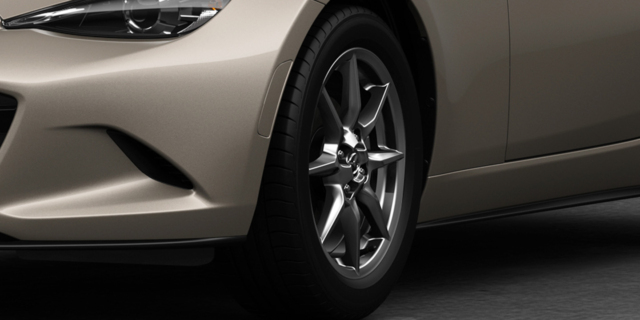 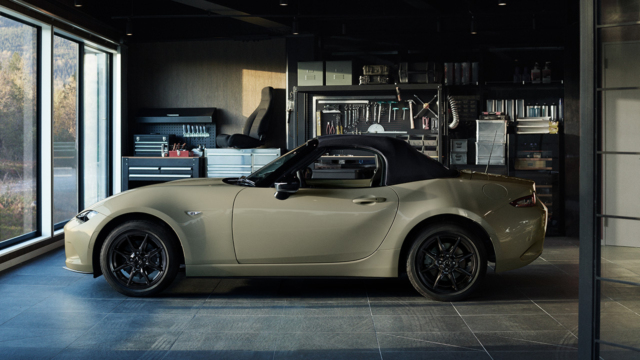 Zircon Sand Metallic color debuted on the CX-5 in Japan, but Mazda added more metallic to it when applied to the Roadster. Mazda says it’s inspired by the sand used to mold engine blocks, which has bits of naturally occurring mineral flake in it. The color is also available as a standard color, and we think it looks a bit sportier when paired with the standard black wheels, black mirrors, and black top. Orders for the Brown Top Edition open today in Japan.