MINICARS: The new Matchbox Subaru SVX was a designer’s dream 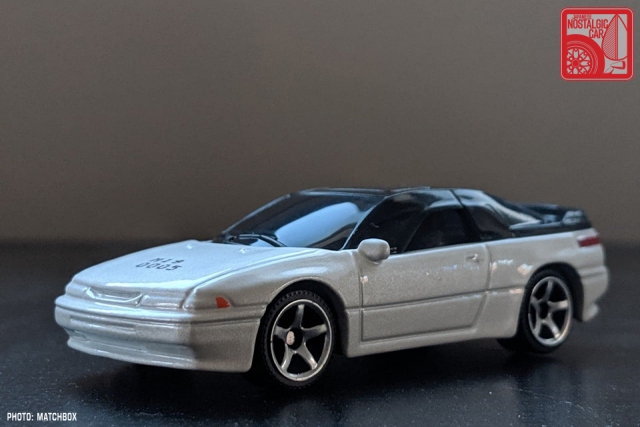 Hot Wheels designer and Osaka native Ryu Asada is beloved around the world for infusing the popular toy car line with brilliant Honda castings. With his catch phrase “Honda for life!” Ryu has not only been responsible for the majority of the Hondas that Hot Wheels collectors clamor for, but has a long family history of Honda ownership in real life, too. It may surprise many, then, that the first car he bought as a young automotive design student was a Subaru SVX.

“A lot of things attracted me to the car,” Ryu told us. “The 90s unique styling, weird window-in-window design, and the fact that it was so rare.” In fact, Ryu loved them so much that he has owned three SVXes in total. His first was finished in 267 Pearl White, purchased when he was still a student at the prestigious Art Center College of Design in Pasadena, California. 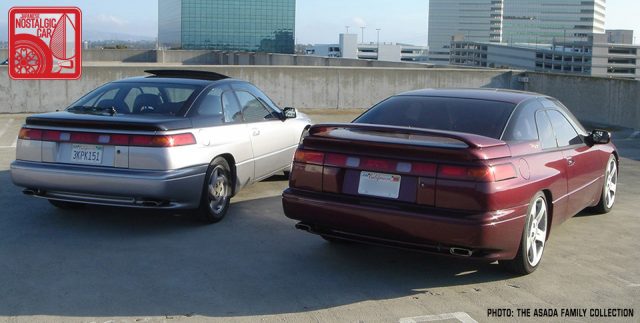 At one point, he even owned two at the same time, one in 249 Liquid Silver and another in 265 Claret (burgundy). “I enjoyed the fact that it was so rare and nobody else (around me) had it,” Ryu added. “That made me feel kinda special!”

In 2004 Ryu went to work for Mattel, but initially on the Matchbox brand. That stint lasted until 2012, during which he designed cars such as the Honda Civic Type R, Honda Ridgeline, Lexus GS, Tesla Model S, and everything from a fantasy Dakar race truck to a forklift. 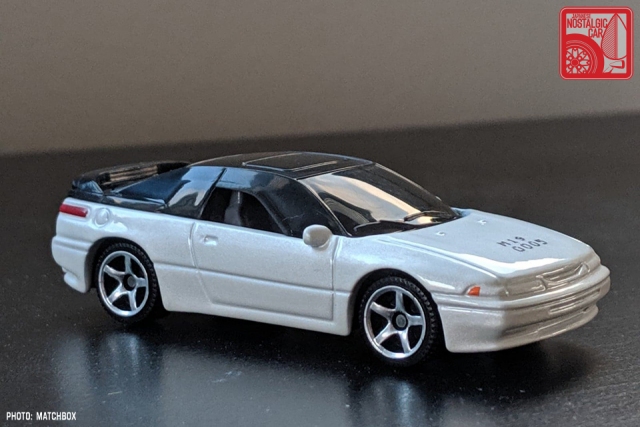 We met Ryu when he was still on the Matchbox side around 2011 or so. Even then, he had an 1:64 SVX model done in the Matchbox style, complete with the standard Matchbox wheels at the time. It was a one-off custom, though, not slated for production. Just because you are a designer at Mattel doesn’t necessarily mean it’s easy to get your cars transformed into miniatures on a whim.

Ryu moved on to the Hot Wheels brand in 2012, but his influence during his time at Matchbox can still be felt. The Matchbox Subaru SVX is very much a tribute to him, which is why the first color will be white (Matchbox also debuted a yellow Honda S2000 this year, just like another one of Ryu’s 1:1 scale cars). 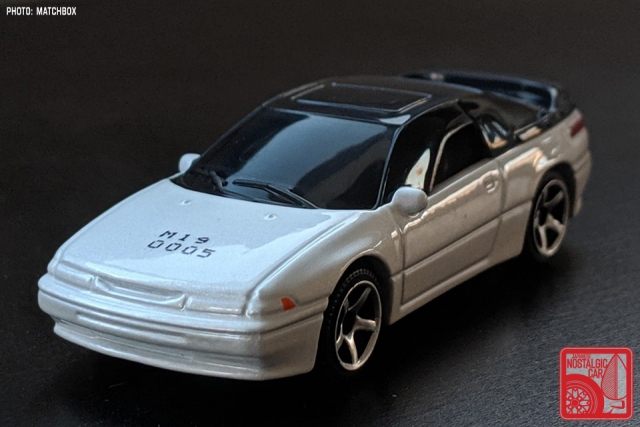 The SVX has also been selected for the fourth annual Matchbox custom contest. Builders of custom Matchboxes will get advance raw metal versions of the SVX before it’s available in stores and compete to create their best interpretation. The winner will then be crowned at the Japanese Classic Car Show in September.

As for the model itself, as seen from these prototype images, the essence of the SVX is beautifully captured. The distinctive two-tone roof and body, fine details of the nose and rear skirt, and even the subtle flaring of the fenders are all rendered exquisitely. Brilliantly, the windows are cast open to highlight the SVX’s one-of-a-kind greenhouse. 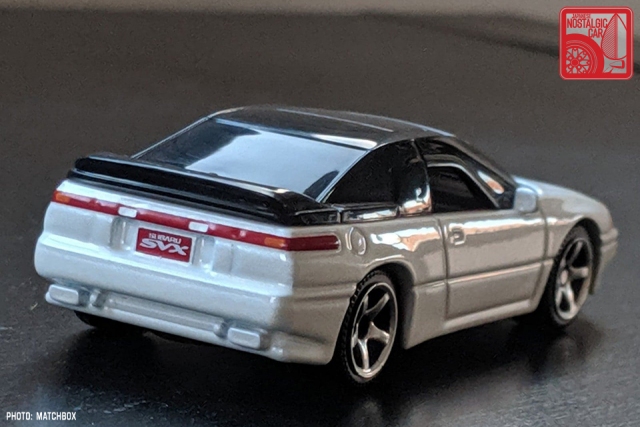 Even in Japan, it’s difficult to find a diecast SVX. “My favorite is the rear three-quarters angle,” Ryu revealed. And the amount of detail seen in the prototype model is truly impressive. The real SVX is such an unequaled car in terms of design — Subaru lost money on every single one it built — it is great to see Matchbox make it into diecast form.

Indeed, it even swayed a very important loyal Honda owner. “I wasn’t a Subaru guy, but I do like Subaru, mainly because of the SVX,” Ryu explained. “I might’ve loved it equally if it was made by Isuzu or Nissan. Or even better, Honda. Then again, I can’t imagine this car without the Boxer six!” Like Ryu, we are excited to see a Matchbox version come to life. It’s true for any Japanese car, but particularly with the SVX; it’s been nearly a decade in the making.

9 Responses to MINICARS: The new Matchbox Subaru SVX was a designer’s dream