MARKETWATCH: The Top 5 JNC auction surprises of 2018 so far 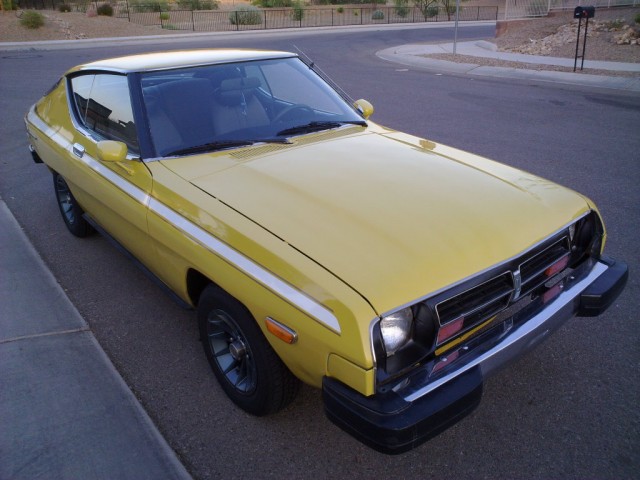 With classic Japanese cars hitting stratospheric levels, the trend seems to be picking up the stragglers of the JNC world. I personally have seen my 1986 Subaru GL-10 increase $3,000 in value over the time I’ve owned it, and it’s only a matter of time until the Japanese cars go the way of the Italians. We’ve picked our top five biggest surprises so far from the 2018 auction circuit. Are these cars one-off deals or the next wave in highly sought after collector cars? It seems that the blue chip JNCs are the rising tide lifting all boats. 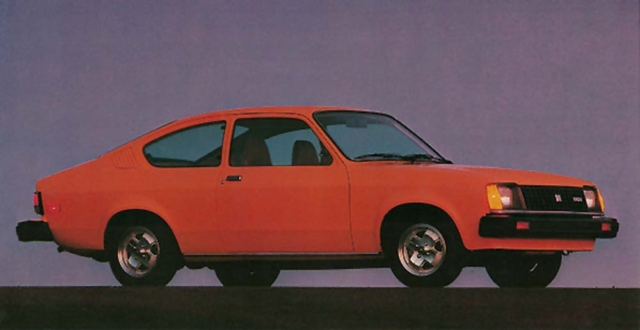 Known best as the successor of the Isuzu 117, the first generation Isuzu I-Marks have long been regarded as one of the best Isuzu models to come to America and are uttered in the same regard as the Datsun 510 and AE86 for their handling and tunability. The diesel models combined the superb Isuzu chassis with a high-revving diesel engine known its reliability and power-building potential. In January, we saw a freshly restored example cross the block for a record setting $28,500 dollars. Rarely do these cars receive the amount of love that this model has, since they are often bought up as budget track toys and drift cars. 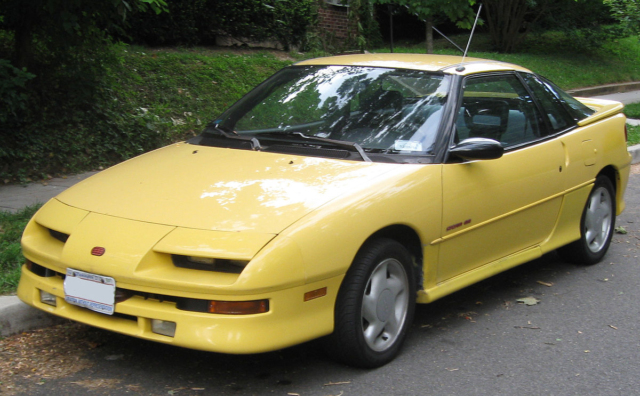 This yellow Geo Storm sold at the Gooding & Co. Ithaca, NY auction was previously owned by Steve Harwell of Smashmouth. It was the first car Harwell bought new prior to forming the landmark band, and sports an outstandingly low 39,202 miles on the clock. Harwell sold the car to it’s most recent owner in 2004 and has been stored in a climate-controlled garage until just recently. A 2003 episode of MTV Cribs shows the Geo in Harwell’s garage, we have a link to an excerpt of the episode thanks to Storms Over America, the official GM-backed Geo Storm owners’ club. The auction had a record 67 bidders in the room, all clamoring for the Geo with a final hammer price of $42,000. Did we miss the boat on these or, is this just a result of America’s collective fondness for Smashmouth? 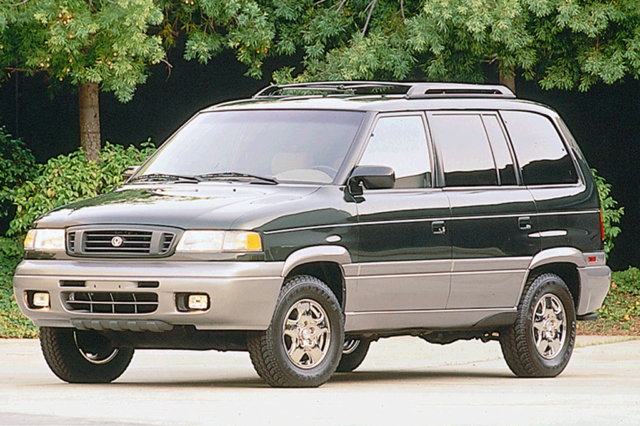 This was without a doubt a one-off high, being that the van was Inspectah Deck from Wu-Tang Clan’s personal Mazda MPV. It sold at the Bonhams Ithaca, NY auction along with the Geo Storm shown above. The car comes with an era-correct Soundstream stereo system including six subwoofers and a 6-CD changer. The MPV is most notable for its appearance in the C.R.E.A.M. music video, and will live on in the Rock & Roll Hall of Fame after the Wu Tang Clan’s induction in August. All proceeds will be donated to the W Flag, Ghostface Killah’s personal philanthropic endeavor to beam the Wu Tang Clan’s entire discography into space in hopes of finding alien contact. 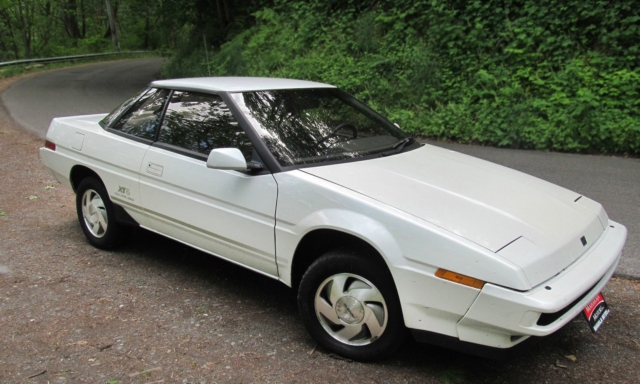 We’ve been preaching the wonders of 80s Subarus for years, and it seems to have finally come to a head with a pristine survivor Subaru XT6 crossing the block at RM Sotheby’s Cleveland this year. With a mere 179,241 miles on the clock, this XT6 has seen only 14 previous owners. The current seller says he picked up the car in seemingly unrestored condition with maintenance records dating all the way back to its first dealership service in 2011. The listing at at RM Sotheby’s has high-definition pictures and digital paint depth measurements showing only 0.3-inch thickness differences. 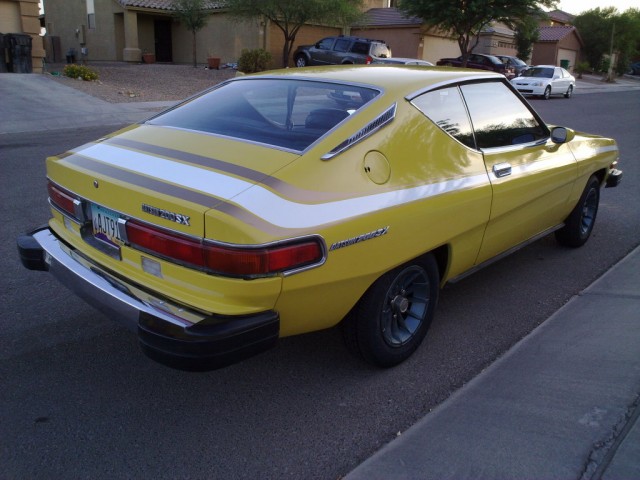 This was the single biggest surprise of 2018 so far. We all know drift tax has plagued the later model S-chassis cars, but it seems to have trickled up to the car that started it all. Known best for it’s cameo in Straight Outta Compton as Dr. Dre’s first car, the S10 200SX has blown up in popularity in recent years. Shown on RM Sotheby’s is the listing for what is undoubtedly the single most expensive S-chassis car ever sent across the block.

In conclusion, if you’re wondering which classic examples of Nihon steel you should buy and flip for a quick buck in a few years, we’ve got your back. Stop buying 240Zs and Toyota 2000GTs, these cars are where the action is.

permalink.
This post is filed under: marketwatch and
tagged: kidney anyone, marketwatch.

8 Responses to MARKETWATCH: The Top 5 JNC auction surprises of 2018 so far