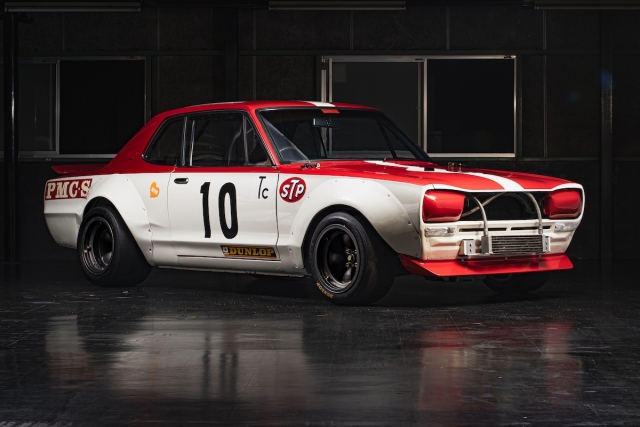 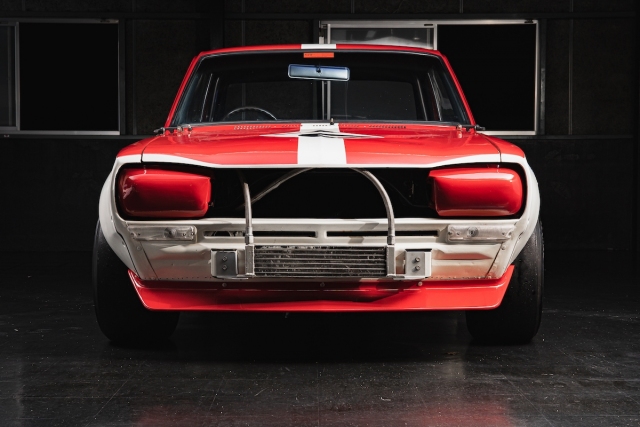 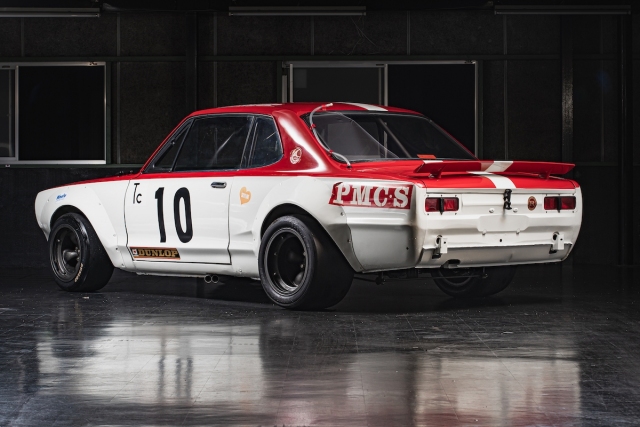 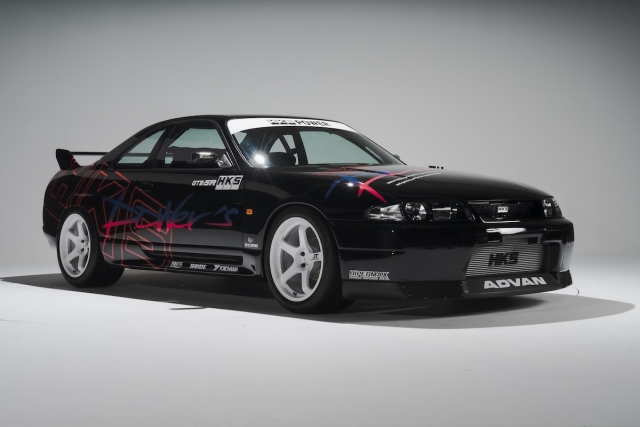 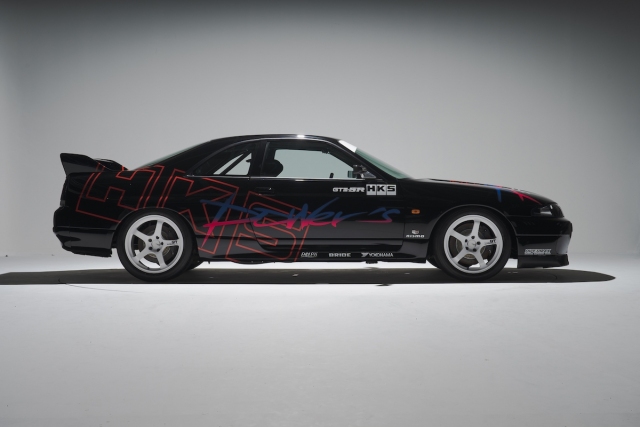 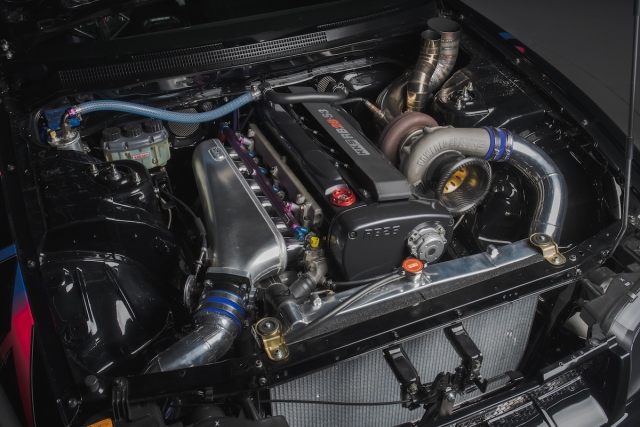 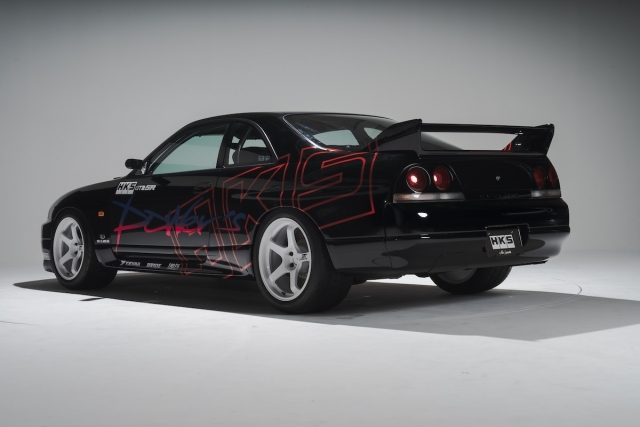 5 Responses to MARKETWATCH: These are the recently auctioned Skyline GT-Rs we would want