MARKETWATCH: Another A80 Supra Turbo sells for record price at $176,000 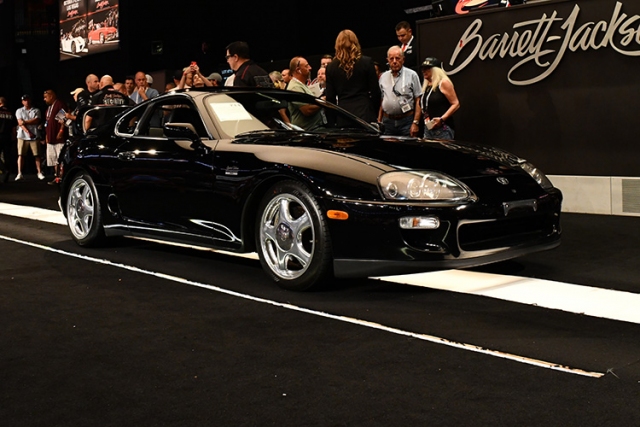 Values of the A80 Toyota Supra Turbo keeps climbing. Over the weekend, another example sold at auction for prices well into the 6-digit range. This time, the gavel came down at $176,000, a new record. 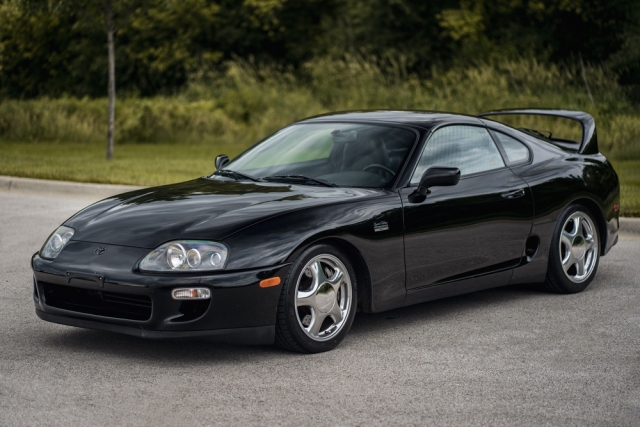 The Supra, Lot 711 at Barrett-Jackson’s Northeast auction in Uncasville, Connecticut, sold on Saturday, June 29. Typical of a northeast car, it was finished in 202 Black with a black leather interior. It also has a proper 3-pedal configuration and comes equipped with the Targa roof. 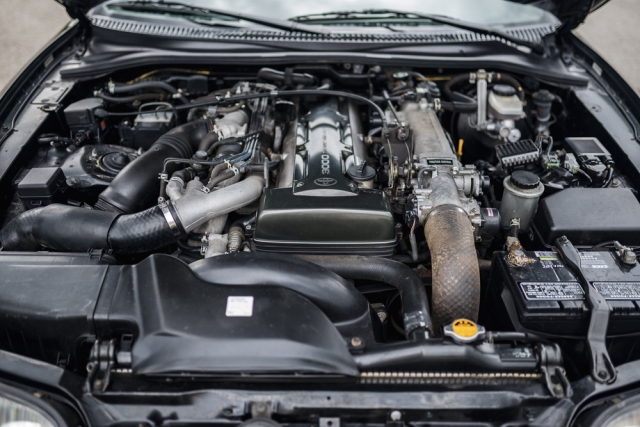 The car is claimed to be all original except for an aftermarket exhaust and suspension kit. The interior looks cleaner than its age suggests, while the engine bay shows signs of being driven. 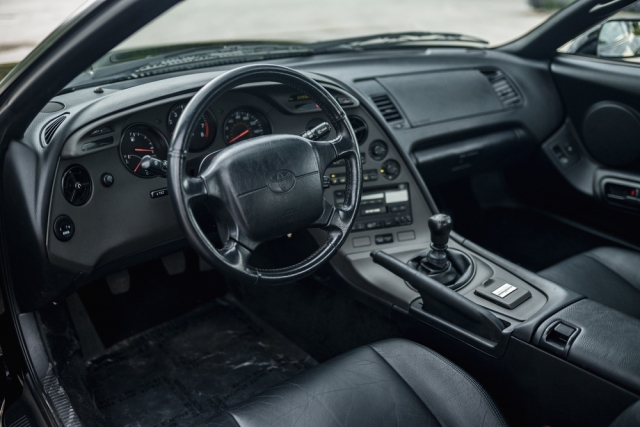 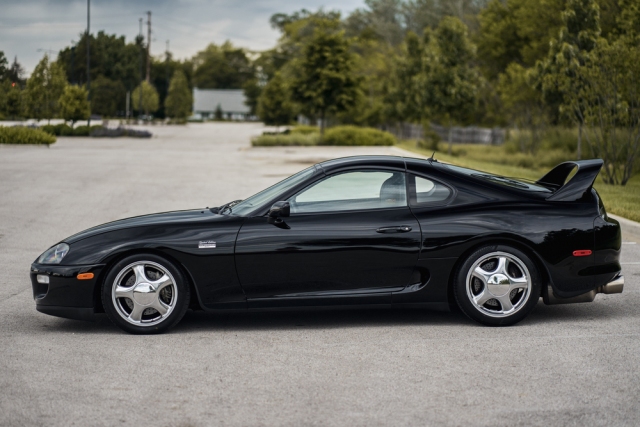 However, one factor that could explain the price is because this happens to be a 1997 15th Anniversary Edition. The package didn’t include any extra options or features, just a couple of badges indicating as such, but collectors do love a special edition. According to the listing, 376 Anniversary Editions with the Targa roof were sold. 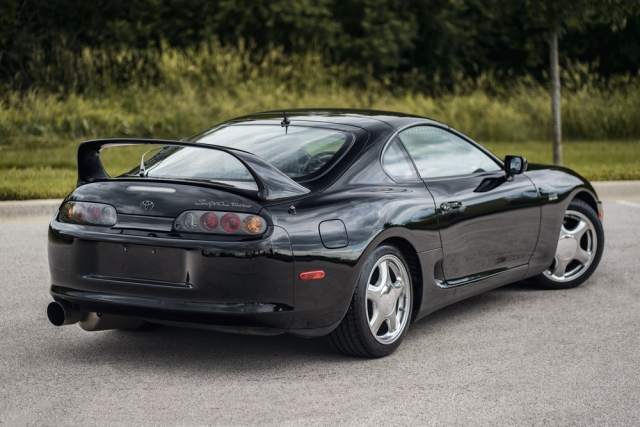 permalink.
This post is filed under: marketwatch and
tagged: A80, supra, toyota.

11 Responses to MARKETWATCH: Another A80 Supra Turbo sells for record price at $176,000