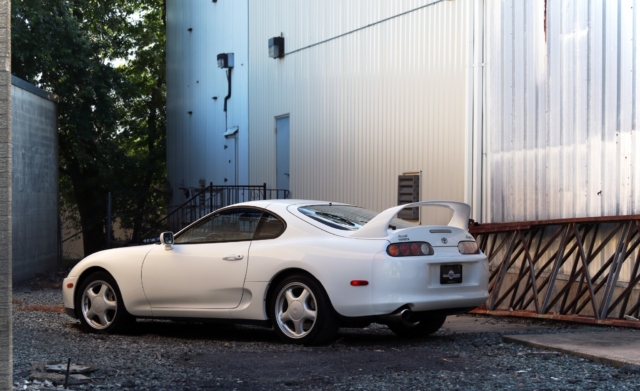 A near-new 1994 Toyota Supra twin-turbo sold for $80,500 over the weekend. Its rarity was in the fact that it had only 5,664 miles on the odometer, and was said never to have been modified. That could all change soon. 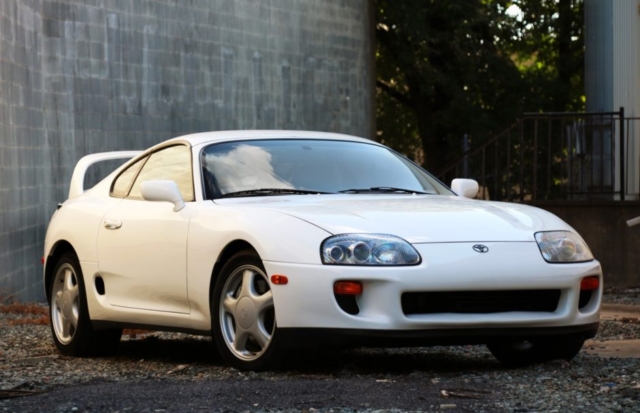 The fourth-generation Supra needs no introduction. When it debuted in 1993, it offered performance on par with supercars of the day, regardless of price. It stood above similar-era Japanese sports cars like the Nissan 300ZX, Mazda RX-7, and Mitsubishi 3000GT VR-4, thanks to Toyota’s 2JZ-GTE motor, a 3.0-liter twin-turbo inline-six whose ability to make horsepower is the stuff of legend. 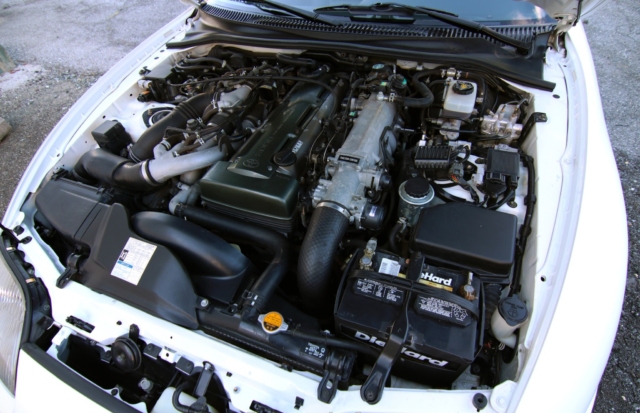 Tuners routinely got 800 horsepower out of the engine without drama, and 1,000-plus was possible with more invasive mods. Even stock, we in the US got treated to 320 horsepower while the home market was still bound by the Gentleman’s Agreement limiting output to 276 — making the USDM examples even more desirable. 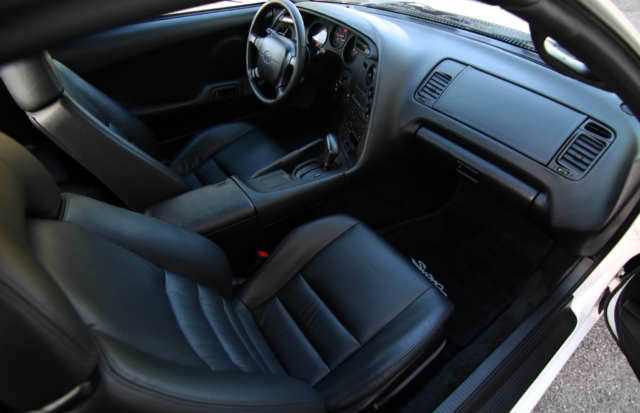 Of course, it was the Supra’s starring role in the original The Fast and the Furious movie that rocketeered (ha!) it to super-stardom, ensuring that values would begin a steadily climb before the car was even a decade old.

As a result, most were modified, and very few examples remain in original condition today. That’s what drove the car that sold on Bring a Trailer to an $85,000 bid, despite having an automatic transmission. The car was said to have stayed in the same family until 2016, and comes with an untouched spare tire and tool kit, as well as the original window sticker. Photos of a flawless undercarriage and digital paint thickness readouts are provided in the auction as well. 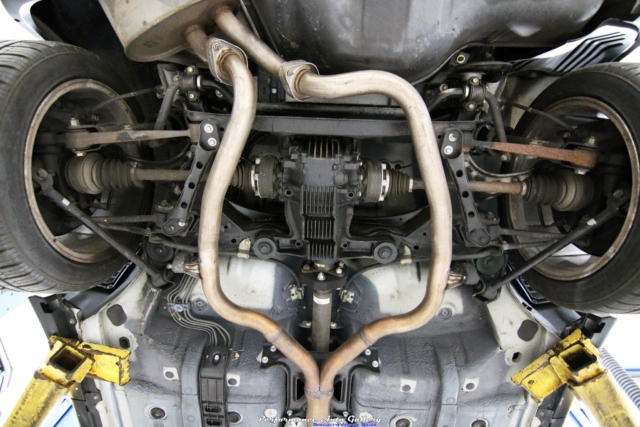 Curiously, it appears that the winner, who goes by the handle frached12cj2, posted on April 1 that he plans to make the pool of unmolested A80 Supras shallower by one. In the comments, they announce that Akira Nakai, head of Rauh Welt Begriff and famous for his widebody Porsches, will soon be working his magic on the Supra.

As the buyer of the Supra I want to thank everyone for the support. I have spoken to the seller and we should be picking up the vehicle in a few days. My family and I are so excited anticipating the arrival. We have spoken to Akira Nakai and he is going to coming later this month to do a custom body kit on the car. Stay tuned for our choice of wheels and wrap color coming soon!

Nakai’s modifications typically involve a decent amount of sheetmetal trimming and bolt-on fenders. If this is not some cruel April Fool’s joke, it’s no wonder many of the auction’s 250-plus commenters to scoff at the fact that a mere Toyota would even consider selling for Porsche prices. 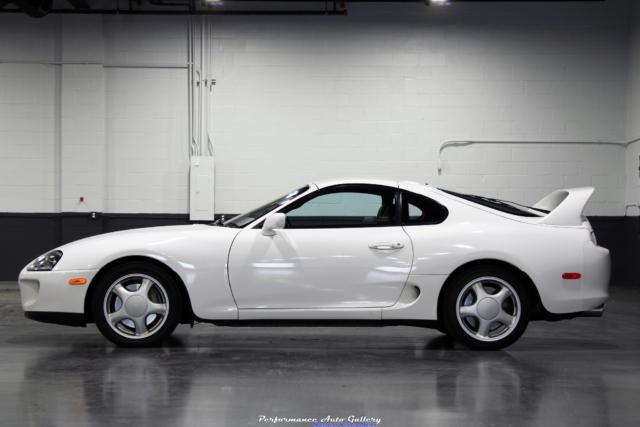 Whether true or not, let’s use it as a teachable moment. We at JNC are not anti-modification. We are, however, anti-irreversibly hacking up a museum-quality example. Instead, be like SuperGT champion Juichi Wakisaka, who won JGTC in an A80 Supra with actual racing provenance and recently bought his own unmolested Supra Turbo: “Buying this car gave me the mission of keeping this original and valuable car for the future,” adding that if he wants to customize one, he will buy another Supra.

permalink.
This post is filed under: marketwatch and
tagged: A80, marketwatch, supra, toyota.