Posted on September 3, 2020 by Ryan Senensky 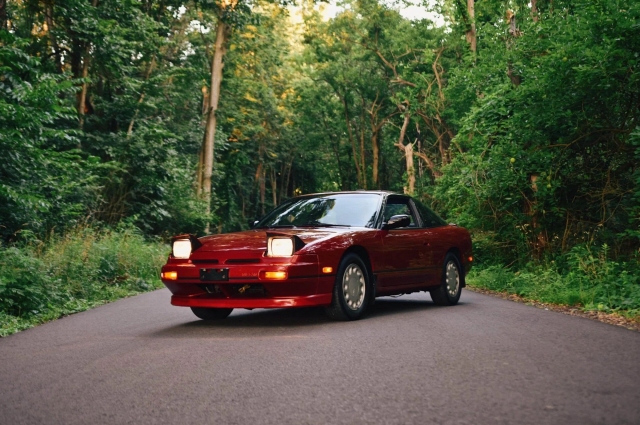 While 2020 has been a bust on the car show front, the collector market has not slowed down. From barn finds to first car nostalgia buys, there has been no shortage of record setting sales this summer. Take, for example, this 1990 Nissan 240SX that sold for $32,750. 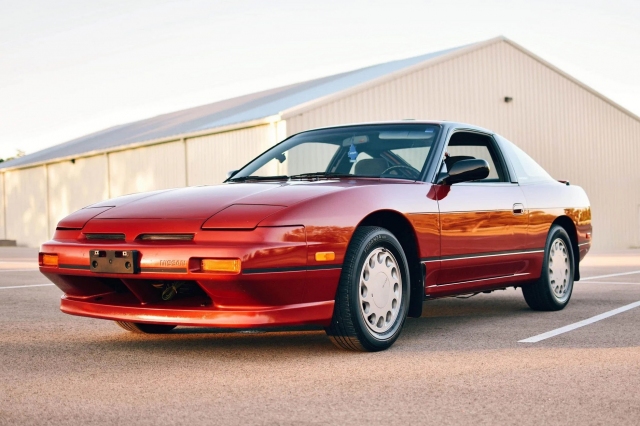 While gut reactions have fallen somewhere between deer-in-the-headlights shocked and guillotine-sharpening disgusted over the price, beyond the prerequisite 400 words of drift tax complaints, outlets rarely tell the whole story. After you read it, you may feel better about the sale.

See, the seller originally purchased the car as a daily driver and was going to slam it on a set of Advan A3As, Upon further inspection, he realized the legendary drift platform was too original to modify. So, he listed it on Bring a Trailer, where it sold for an astonishing $32,750 last week.

But why would someone pay such an exorbitant price for a 240SX, and a single-cam “pignose” version at that? Turns out, the buyer had an identical S13 as his first car, met his wife in that car, and experienced invaluable memories with it. Sadly, it was destroyed in an accident a few years ago.

Despite now owning several supercars, the buyer was still scouring the earth for a replacement for his S13. Now it will share a garage with a McLaren and a Porsche, and the new owner plans to use the car for going out to dinner with his wife. 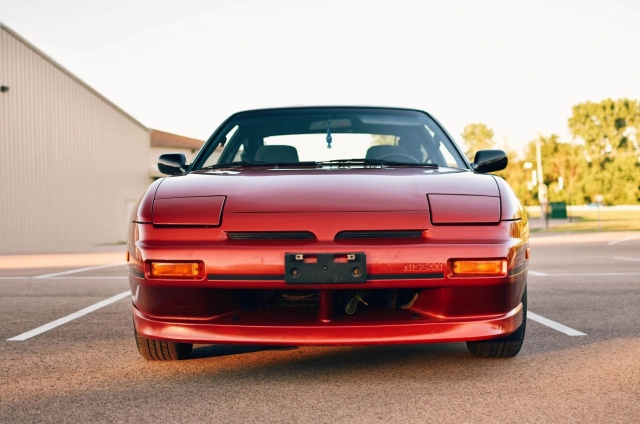 It didn’t hurt either that even at 74,200 miles the car was bone stock, a rarity for the most popular drift platform of all time. It’s the classic tale of the nostalgia buy, and with so many great Japanese cars serving as first transportation modes for many of our generation, it’s no wonder we’ve also seen this summer a Samba Green Del Sol Si selling for $20,500 followed a couple of hours later by a 1981 Honda Accord hammering at $21,000.

These two were two remarkably well-preserved examples of their respective chassis, so don’t start losing any sleep; you can probably still afford a 1981 Accord for the time being. As for the others, while we too are sad to see these favorites escaping our grasps on a seemingly daily basis, we can at least sleep well at night, knowing that this S13 has found a good home.