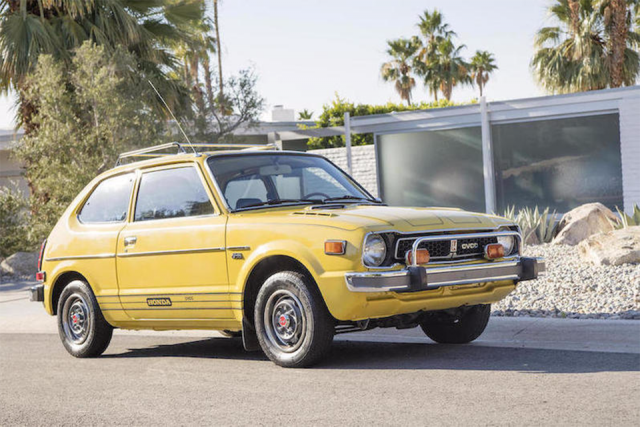 The annual Scottsdale, Arizona car auctions have slowly been introducing Japanese classics to the larger collector market. There have been the expected Toyota 2000GT, Hakosuka GT-R, and Cosmo Sport, but also workhorse FJ40 Land Cruisers and tuner favorites like the R32 Skyline GT-R. Now, a new piece of Japanese automotive history has joined the ranks, a 1977 Honda Civic. 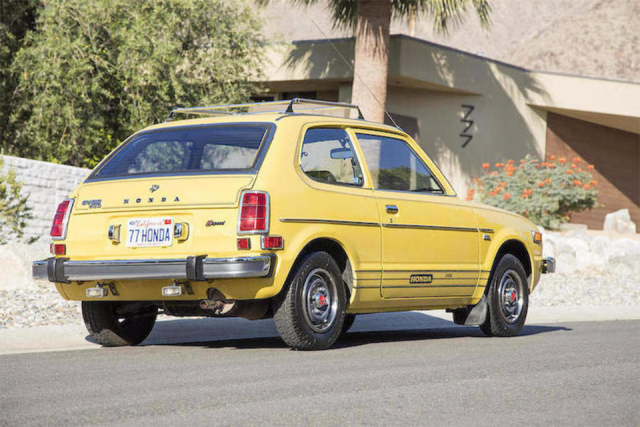 The Civic may seem like an unusual entry in a sea of European exotics and 1960s muscle cars, but it’s an icon. It was the car that put Honda on the map and put it on the road to automaking superpower. And sure, its primary purpose was economy, but it hails from the Soichiro era where even the most affordable offering in his lineup was imbued with a charm and fun-to-drive character. 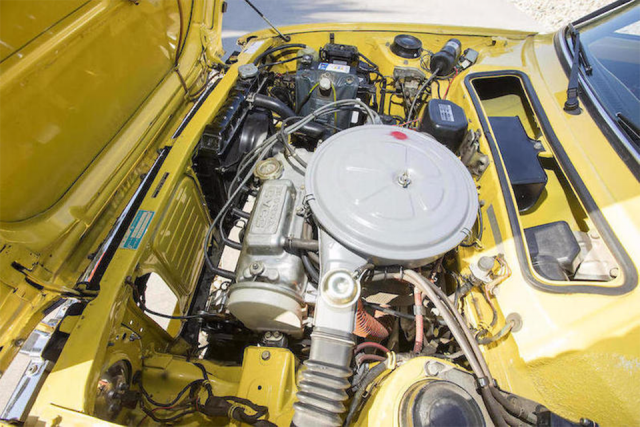 This particular Civic is extremely clean and has a known history as well. If it looks familiar, it appeared (briefly) in our 2016 Touge California before retiring from fuel pump issues that have since been sorted. 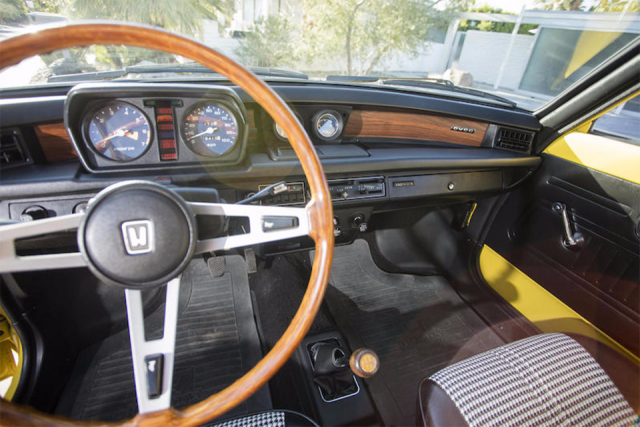 Prior to that, it lived most of its life under the ownership of a Colorado man. After he passed away in 2010, it was acquired by a dealer who did some light restoration by replacing its trademark houndstooth upholstery with a similar inserts. The Caroline Yellow exterior shows just enough patina to let you know it’s the original paint, and dealer options like pinstrips, bumper overriders, and a roof rack add to the period appeal. 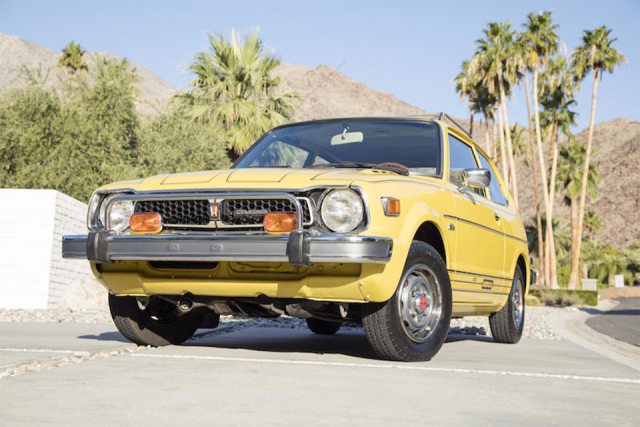 So how much did this little gem sell for? Bonham‘s reports that the gavel fell at $15,400 including the 10 percent buyer’s premium. That’s not supercar prices, but a fair for a well-preserved piece of automotive history. Incidentally, the MSRP when new was about $3,000.

permalink.
This post is filed under: marketwatch and
tagged: auction, civic, honda, sb1.