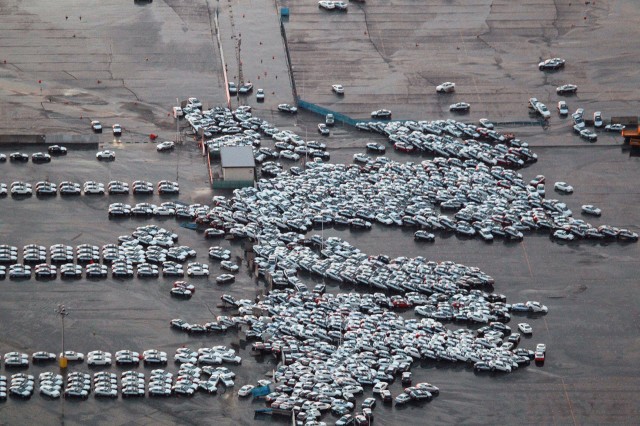 Our hearts, thoughts and prayers go out to all our Japanese friends today. A magnitude 8.9 earthquake occurred off the coast of Sendai a few hours ago, shaking buildings as far away as Tokyo. Even worse, the quake triggered a tsunami that has washed, by some accounts, 1.5 kilometers inland in coastal cities across northeast Japan, flooding homes and sweeping cars away like they were toys. Phone lines were downed/jammed for hours, and train and expressway operation have been suspended. Thankfully JNC‘s friends and occasional contributors are okay, but say it’s the worst they’ve ever experienced in their lifetimes. Sources are now saying it is the worst quake since the Great Kanto Earthquake of 1923. That was the one which famously demonstrated a need for automobiles while Japan’s railways were downed by the disaster. We wish all the people of Japan Godspeed. UPDATE: DONATE TO THE RED CROSS TO HELP JAPAN HERE.

permalink.
This post is filed under: japan and
tagged: earthquake, japan, sendai, tsunami.