A list of cars lost in the International Vehicle Importers fire 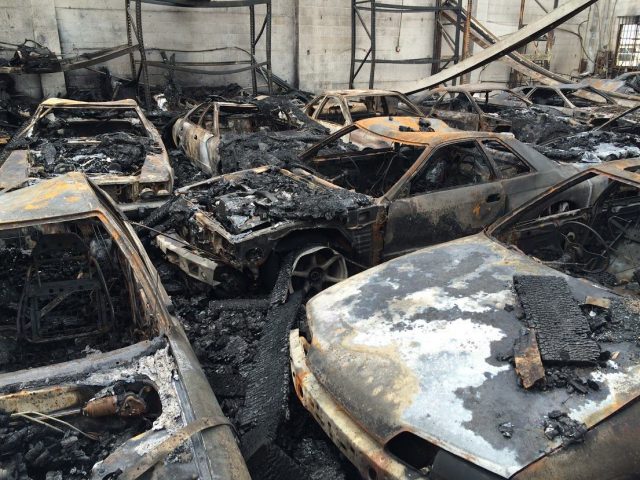 International Vehicle Importers has posted a list of the cars that have been lost in the warehouse fire on the evening of May 1 that claimed the lives of two company employees’ dogs. There were a dozen imported JDM cars lost, as well as several other cars, motorcycles and personal items owned by employees that were stored in the building. 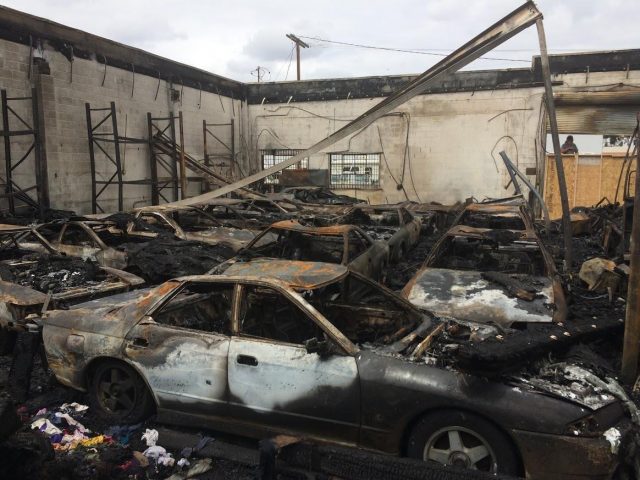 Here’s the list, as compiled by manager Sean Morris:

In the same post, Morris also alleges that an illegal marijuana-growing operation located in a neighboring unit was responsible for a circuit breaker overload, which sparked the fire. This, however, was not confirmed by the Ontario, California fire department, who has yet to release a report on the cause of the fire.

permalink.
This post is filed under: News and
tagged: nissan, r32, skyline.