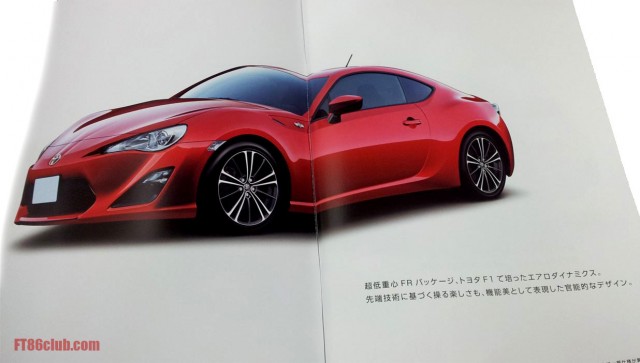 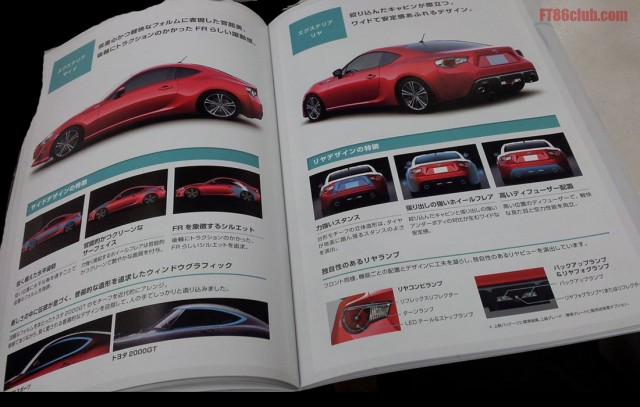 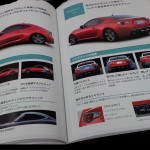 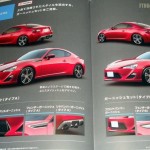 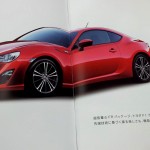 Leave a Reply to Do you like your new genesis? Cancel reply