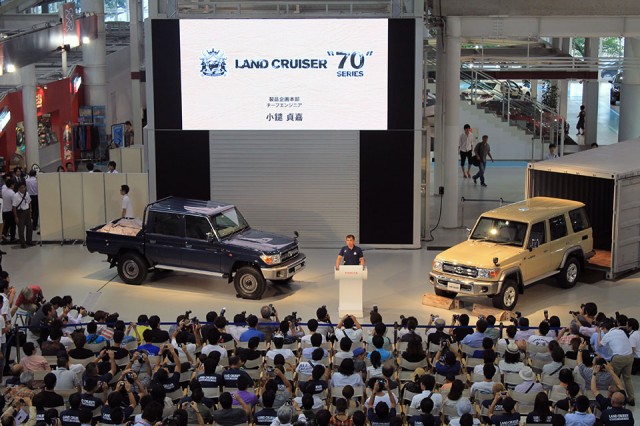 On Monday, Japan Time, Toyota held a Land Cruiser Motor Show at their MegaWeb car mall in Odaiba, Tokyo. The occasion was the 30th anniversary of the 70-Series Land Cruiser, a truck that has just been re-released for sale in Japan. 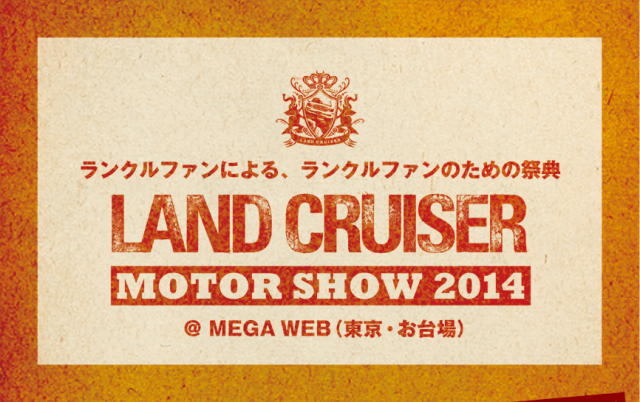 First, a little background. The 70-Series Land Cruiser debuted in 1984, but Toyota sold only the SUV style LC70 for the Japanese market until 2004. From then on it was sold only for export.

Since this is the 30th anniversary of the LC70 and it has become a staple for so many countries, Japan will get a chance to purchase the LC70 again, new, for one year, right after a decade-long lull. In addition, for the first time, Japanese customers  can purchase the pickup version as well.

Each LC70 will come with a 30th anniversary badge, special owner’s manual and special documentation. Furthermore, current-gen Land Cruisers will come out with two special editions too, each with special badges and color combos. An updated 4.0-liter V6 backed by a 5-speed manual is the only drivetrain option. If this is the kind of rig you think you might want, get ready to be jealous because the starting price is just ¥3.5 million, or about $33,700 USD. 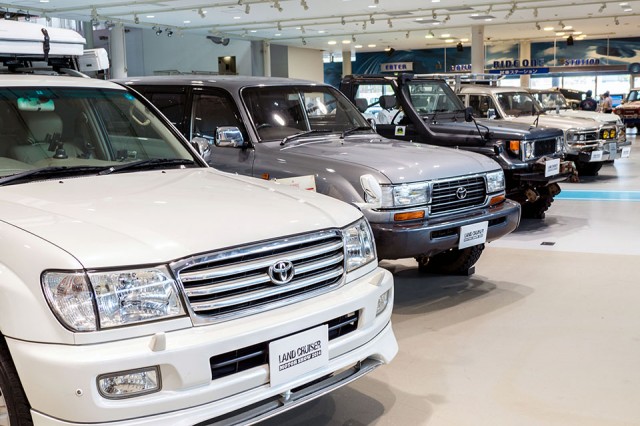 Toyota also displayed several Land Cruisers of all generations both old and new. Here are some of the highlights:

A very spartan predecessor to the Land Cruiser, the Toyota BJ, commissioned by the US Armed Forces to be built by Toyota for the Korean War. 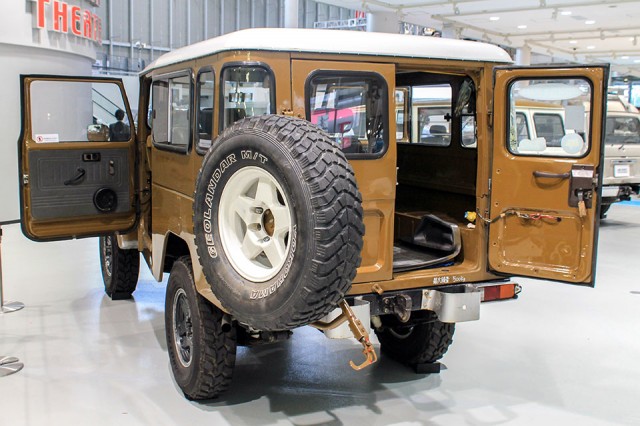 Awesomely, unlike the mint six-figure FJ40s we saw in Monterey, Toyota bravely brought in Cruisers with bruises. 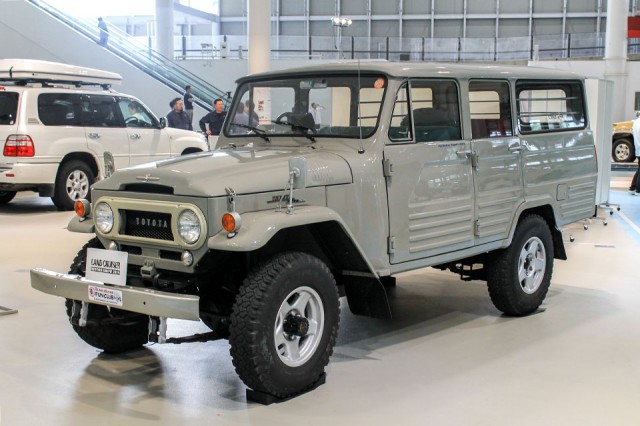 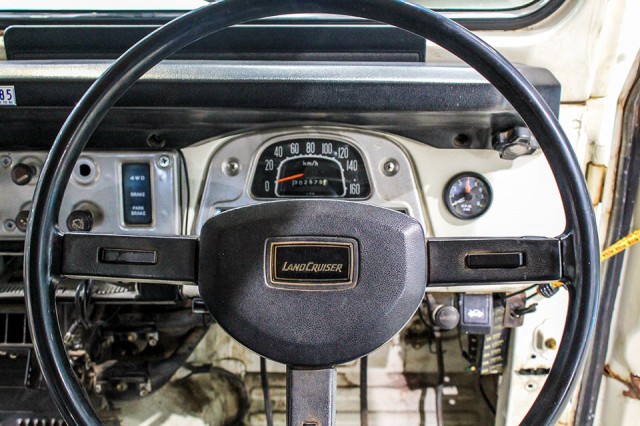 A basic but honest long-wheelbase FJ45V.

An restored FJ55, aka the Iron Pig.

What this FJ60 lacked in oxidation-free sheetmetal it more than made up for in personality.

A fully decked out, safari-ready FJ62.

A 70-Series wagon and its higher-end sibling, the Land Cruiser Prado. Note the fantastically 80s gradient shade on the rear windows. 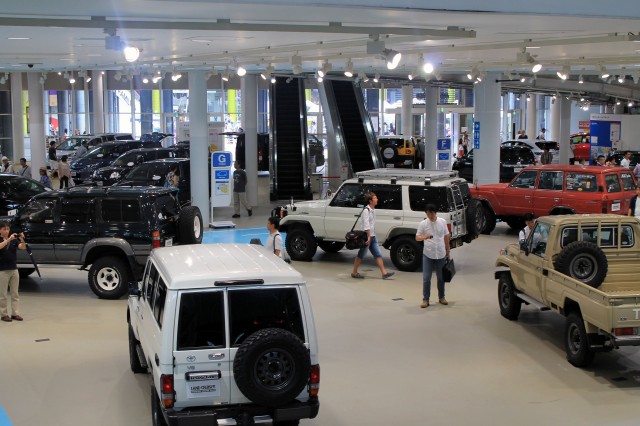 The new Land Cruisers will be on display at MegaWeb until November 30. Here’s a video of the LC70 van in action.

permalink.
This post is filed under: events and
tagged: land cruiser, LC70, toyota.