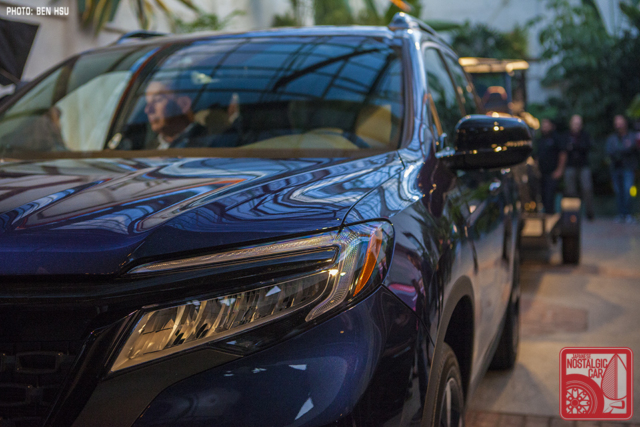 Honda has brought back two iconic names from the 1990s, but sorry, it’s not what you think. Unveiled ahead of the LA Auto Show today are a pair of new models for 2019,the Honda Talon and the Honda Passport. Neither is a rebadged Mitsubishi or Isuzu. 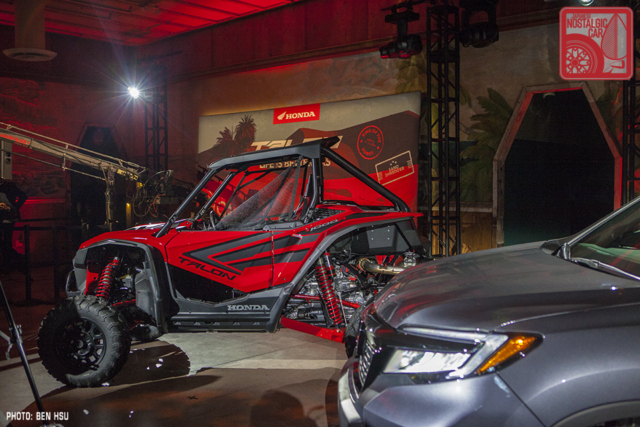 The Talon is a side-by-side off-roader with a 1000cc engine and dual-clutch transmission. It’s a UTV that goes head to head with the likes of Polaris and Yamaha, but with all the engineering and quality of a Honda motorcycle.

Of course, back in the 90s, the Eagle Talon was a turbocharged, all-wheel- sport coupe that shared a body and powertrain with the Mitsubishi Eclipse. Sadly, sports coupes are probably not coming back anytime soon. At least the new Talon, if you’re into such vehicles, makes good use of Honda’s classic wing logo. 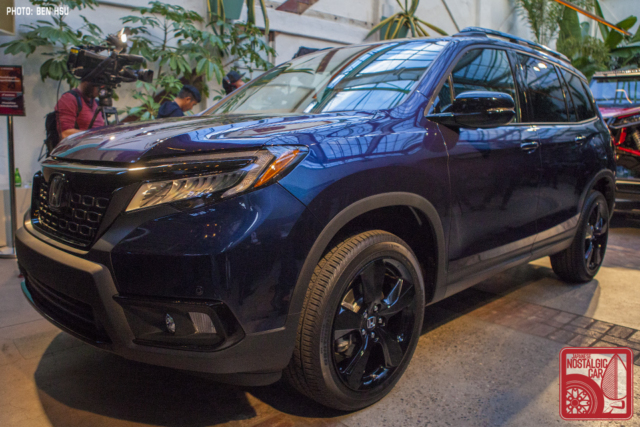 Even older readers might remember the Passport as the US-market version of the Super Cub. Most will know the Passport as a late entry into the blooming SUV market of the 1990s. To capture the rapidly expanding market, Honda, which had traditionally kept to best-selling sedans, superbly handling sports cars, and motorcycles, was forced to partner with Isuzu and rebadge its Rodeo SUV as the Passport. It was a smart move, because SUVs quickly supplanted sports cars as the cool cars to have for image-conscious drivers, putting models like the Z on hiatus and killing off models like the RX-7 altogether.

The 2019 Passport slots between the CR-V and Pilot, but with more off-road capability than either. Powered Honda’s ubiquitous 3.5-liter V6 with 280-horsepower, it goes up against cars like the Nissan Murano. It’s got a fully-boxed floorpan within its unibody construction. While that may make it a bit more rugged than your average crossover, it has 4-wheel independent suspension, which means it’s not ideal for hard core trails.

We would’ve been happier with a turbo sports coupe and a true 4Runner competitor, but this is what sells these days.