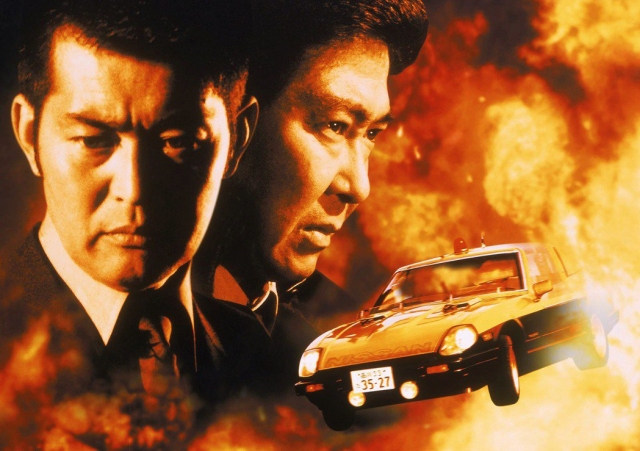 Starting February 20 of this year, Kokuryo Station, located in Chōfu, Tokyo, will adopt the Seibu Keisatsu theme song as one of its platform jingles. The change is a tribute to Ishihara Pro, the production company responsible for some of Japan’s most beloved action series. The location is no coincidence; Ishihara Pro’s head offices are located near the station. 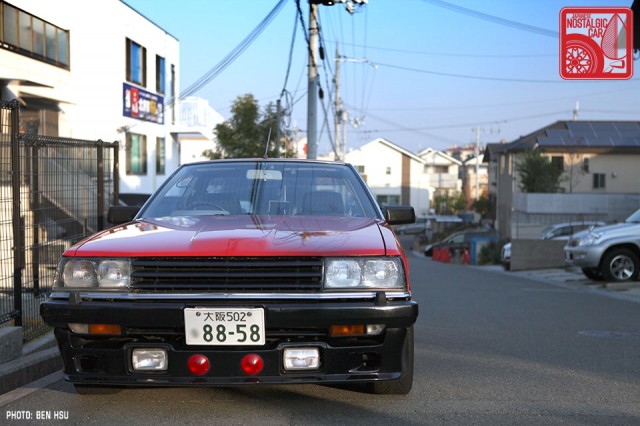 Most JNCers are probably familiar with Seibu Keisatsu, the police drama packed with car stunts that aired from 1979-84. Less familiar might be the concept of the train station jingle. In short, they’re quick chimes lasting just a couple of seconds to help passengers identify which station the train is at.

Each platform at each station has a unique and memorable tune, which can be particularly useful for travelers with disabilities (or those who are buried in their phones). Most have been designed with great care, as there are almost 900 stations in the Tokyo metropolitan area alone, each with two or more platforms, yet no two jingles are alike. While most are entirely of the rail company’s own composition, some stops will feature easter egg songs. The station for Tokyo Disneyland, for example, plays “It’s a Small World.”

At Kokuryo Station, another Ishihara Pro original, the theme from Taiyo no Hoero, will play on Platform 1, while the Seibu Keisatsu jingle will play on Platform 2. We don’t know which theme it will be, as the show had several different openers over the years. We think it’s likely to be the one in the video above, as it is the nostalgic original and the one most associated with the program. 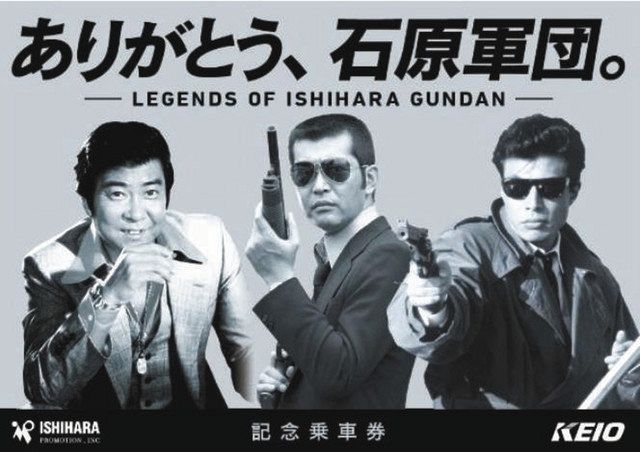 Furthermore, to kick off the jingle change, the city of Chofu will hold a special exhibition devoted to Seibu Keisatsu at the Chofu City Cultural Hall. Props from the program, including photo panels, Sgt. Daimon’s signature shotgun, and Det. Hatomura’s Suzuki GSX1100S Katana, will be on display. Admission is free but due to COVID-19 restrictions capacity is limited and visitors will have to apply for a time slot.

In addition, Keio Electric Railway, the company that runs the line on which Kokuryo Station is located, will issue commemorative tickets featuring stars of the show Yujiro Ishihara, Tetsuya Watari, and Hiroshi Tachi. These promos will run from February 20 through 28, but the jingles will run indefinitely. So the next time you’re riding the Keio Line, you might suddenly hear a tune that reminds you of a Nissan Cedric police car being launched into the air.