Three Koichi Inouye books about 1960s Japanese sports cars have been translated into English and published as e-books. The works cover seminal automobiles from Japan’s largest automakers, the Honda S-Series, Toyota 2000GT and Sports 800, and the Datsun Fairlady roadster. 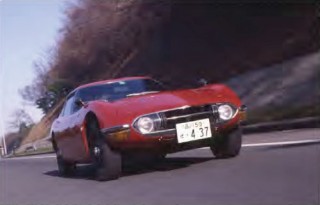 Inouye has been a staple of Japanese bookstores for many years, his most famous series being Sekai no Meisha (Classic Cars of the World), a Japanese guide to masterpieces from various auto-producing nations. They were originally published in 1985, a time when classics from Europe and America got the lion’s share of English-language ink. Now, with attention for nostalgics at an all-time high in the western world, the three selected volumes seek audience among a new crop of collectors.

Each title contains detailed year-to-year changes and specifications about the cars in question. Inouye includes some background on each model’s development as well, along with a brief history of the companies the produced them. 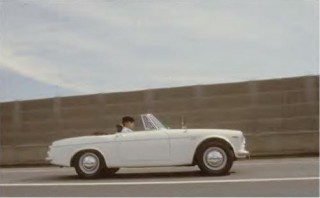 But what sets Inouye’s books apart is that he offers driving impressions on cars from a Japanese perspective. Some of the passages have been translated directly from the original Japanese, so while the usage of English may seem awkward at times it actually presents a more authentic insight into the Japanese mind.

At 72 pages each, the books are brief, but they offer a good primer on three pivotal automobiles from Japan’s hugely impactful industry. You can buy them at the Apple iBook or Amazon Kindle stores for $9.99 each.