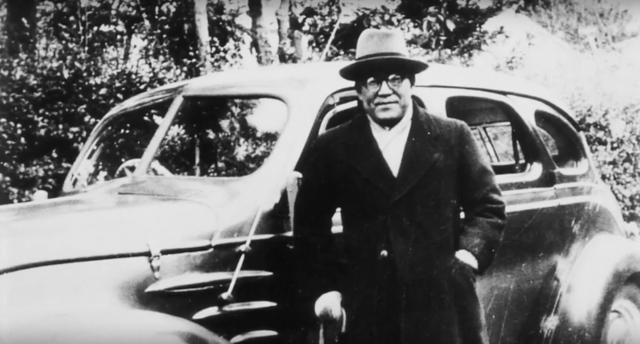 Toyota Motor Corporation founder Kiichiro Toyoda has been inducted into the Automotive Hall of Fame. When he was born in 1894, his father Sakichi was already on his way to becoming one of Japan’s most famous inventors, by devising an automatic loom that would revolutionize the textile industry. However, it was Kiichiro that convinced his father to enter the automobile business. 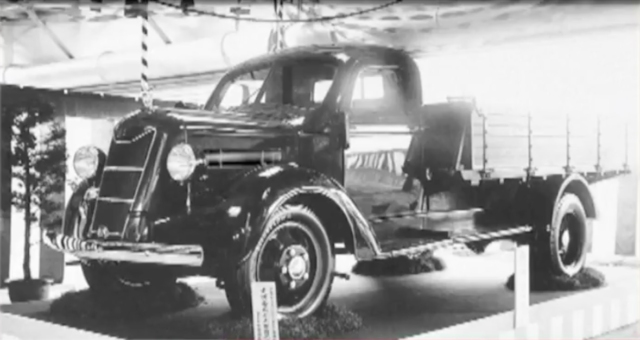 Kiichiro was inspired, after visiting the US in the 1920s and seeing the prevalence of cars on American streets, to build cars in Japan as well. In 1933 he established an automotive department within Toyoda Loom Works and began experimenting with cars. By 1935, his first vehicle, the G1 truck, was born. A year later, the first passenger car, the Toyoda AA, followed. These early vehicles were not without their problems, but it is said that Toyoda would personally help with repairs in order to satisfy customers. 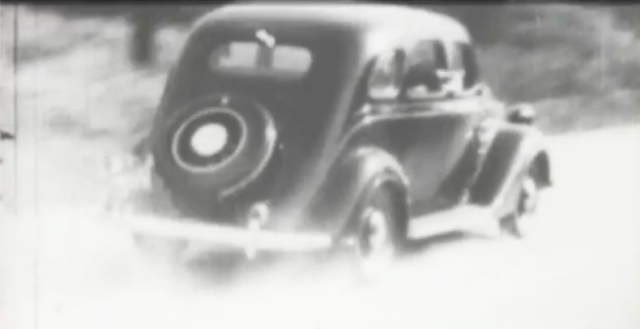 In 1937, Toyota Motor Company was officially established, and its first factory completed a year later. Toyota quickly became one of the top carmakers in Japan, and did so without a period of building knock-down kits from foreign automakers. Kiichiro himself became president in 1941, but was forced to resign in 1950, during a time of widespread labor disputes in Japan’s auto industry. Once the company had reorganized, including separating Toyota Motor Corporation, the manufacturing arm, from Toyota Motor Sales, the distribution arm, Kiichiro was poised to resume the presidency.

Sadly, just before he could retake the reins to the company he founded, he fell ill and passed away at the age of 57 in 1952. Three years later the Toyota Crown would debut, become a best-seller, and launch the company onto its trajectory of becoming one of the largest and most successful carmakers the world had ever seen. Kiichiro Toyoda would never know just how many lives his company would touch, but this recognition seems long overdue.