KIDNEY, ANYONE? The most complete and original Group B RX-7 on Earth 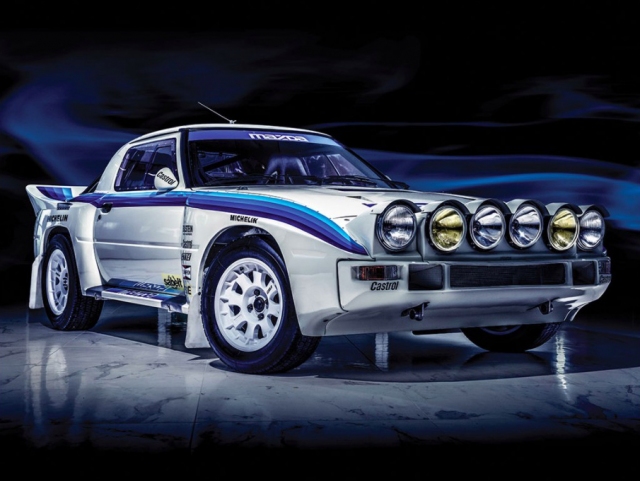 There have been numerous legendary Japanese rally cars (and trucks) throughout history — Toyota Celica GT-FOUR, Mitsubishi Pajero and Lancer Evolution, Subaru Impreza WRX, to name a few. However, the iconic Group B tends to not be associated with JNCs, with the Mazda RX-7 being one of the rare examples. We tempted you last March with a Group B-powered RX-7 rally car, but now you have an opportunity to own one of the bona fide full-on works-spec Group B cars from 1985. This may be one of the best kidney cars ever. 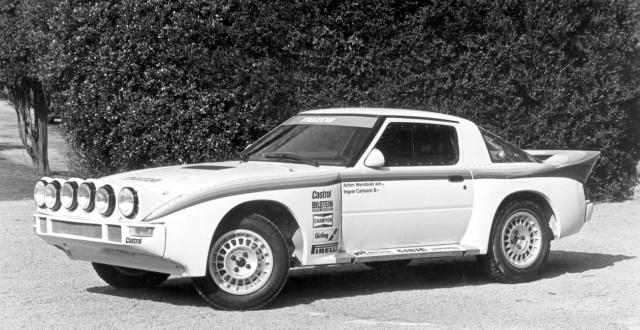 If you haven’t heard of the Group B RX-7, don’t fret; the homologation specials were practically non-existent, and here’s why. When the FIA was transitioning their group names from numbers to letters in 1982, the RX-7 was already running in Group 2 of the World Rally Championship. During this time, cars in older groups were allowed to run alongside lettered group cars through 1983. 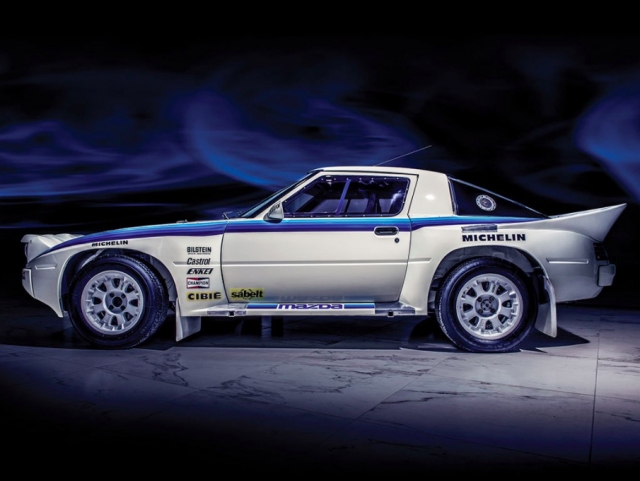 To keep things competitive, the Mazda Rally Team Europe (MRTE) was established in 1983. Based in Belgium, MRTE continued to develop the Group 2 RX-7, which was eventually homologated in early 1984 in the Group B “Evolution” category. Whereas Group B required a 200-unit homologation run, only 20 racers were required to be produced for Group B Evolution. However, it is believed that only seven complete cars were actually assembled in 1984 and 1985, with the remaining thirteen “cars” reserved for spare parts. The Group B RX-7 was thus strictly for competition use and ultra-rare. 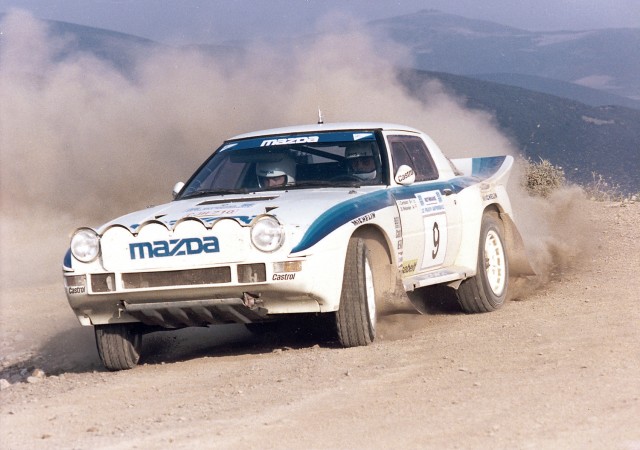 The new racer was powered by a 2-rotor 13B rotary engine with peripheral ports, putting out 300 naturally aspirated horsepower. It certainly looked the part as well, with extensive modification to the body and wild aerodynamic components, a signature of Group B cars. An impressive effort and a very cool rally car, it helped MRTE score 3rd place overall at the 1985 Acropolis Rally. 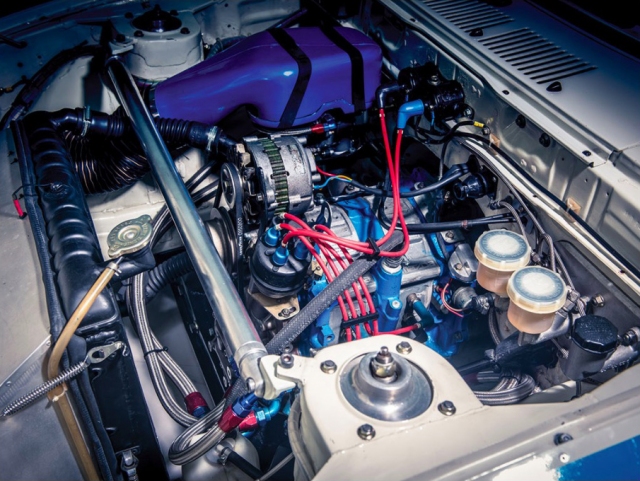 However, the onslaught of 4WD turbocharged machines tailor-made to Group B’s rules (or lack thereof) was ultimately too much for the RX-7 to overcome. As MRTE received more backing from Hiroshima, the team shifted focus to the 4WD 323/Familia in Group A. In the long run, this did prove more fortuitous and led to two generations of production 4WD turbo Familia, while the RX-7 would find track dominance elsewhere. 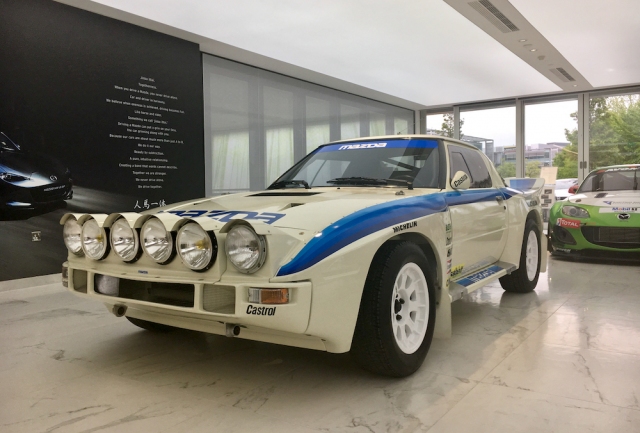 Next month, one of the seven complete Group B RX-7 cars will be offered for sale at the RM Sotheby’s auction in London. What’s more is that this particular car is almost certainly the only fully original and un-raced Group B RX-7 in the world. Built in June 1985, MRTE 019 never saw any dirt and tarmac action and was kept by MRTE in Belgium. It subsequently made its way to Switzerland and Scandinavia before spending some time recently on display at Mazda’s UK headquarters. The car is said to have undergone an “investigative light-touch restoration” to ensure impeccable originality. It certainly looks stunning and is an exquisitely rare piece of automotive history. We hope it goes to a good home. 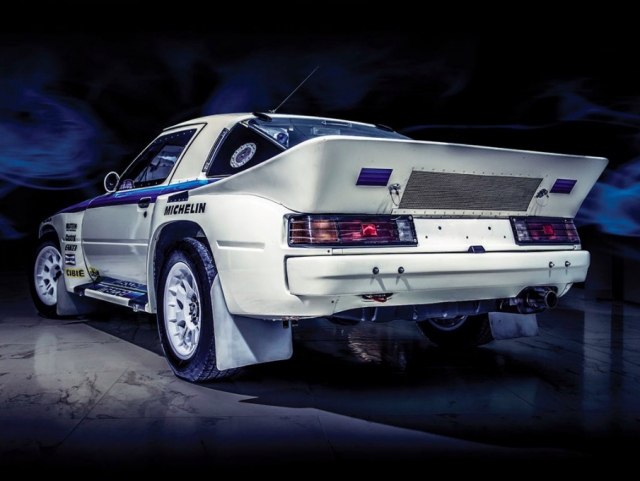 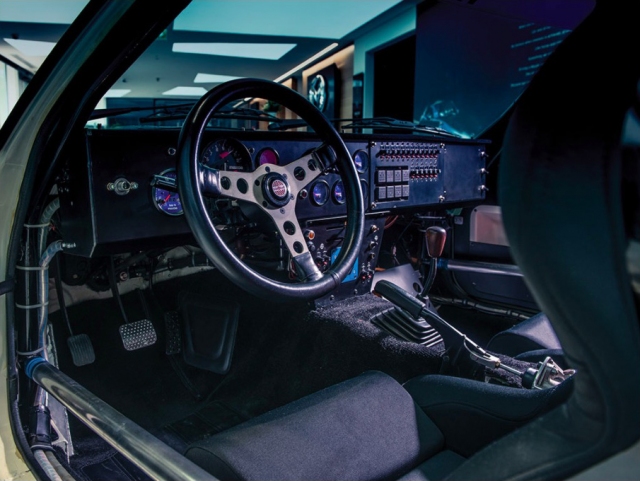 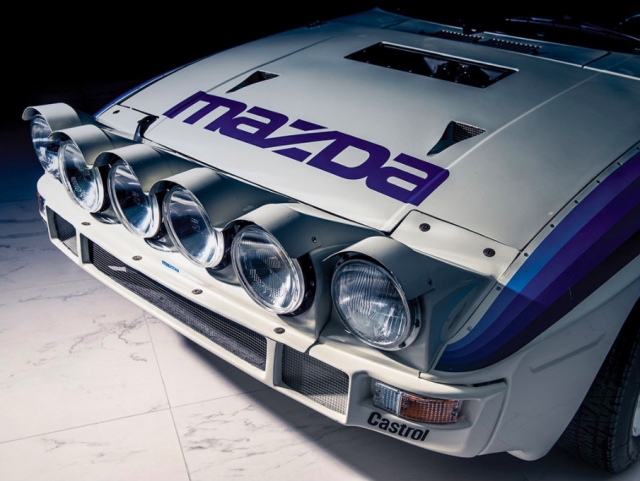 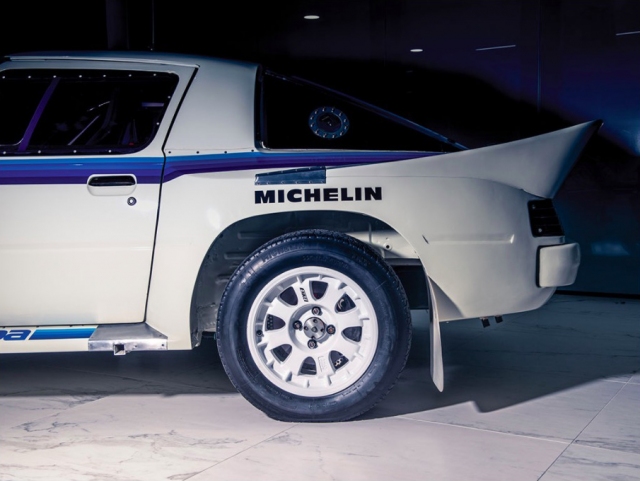 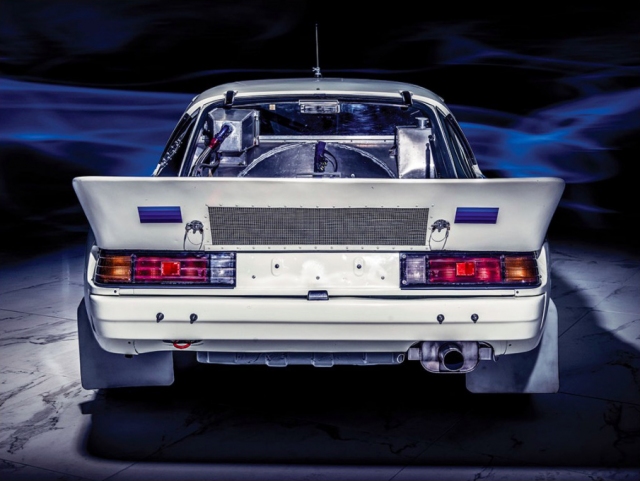 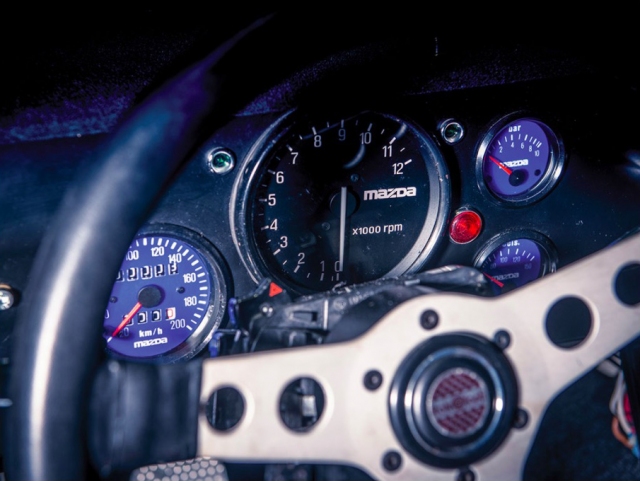 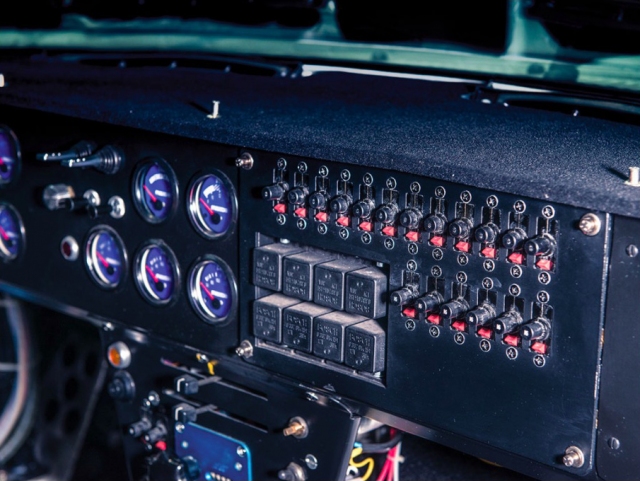 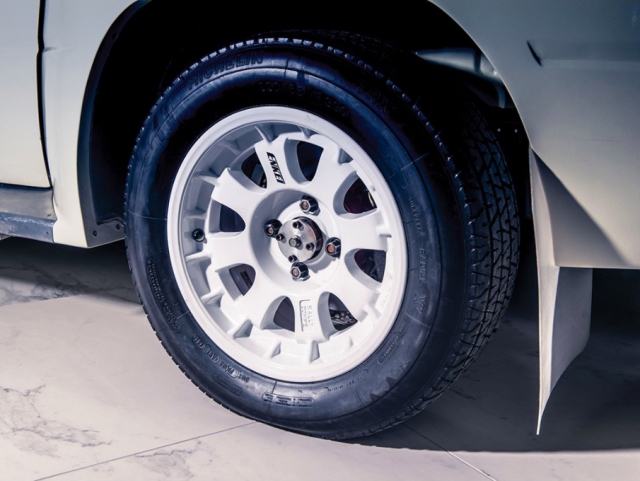 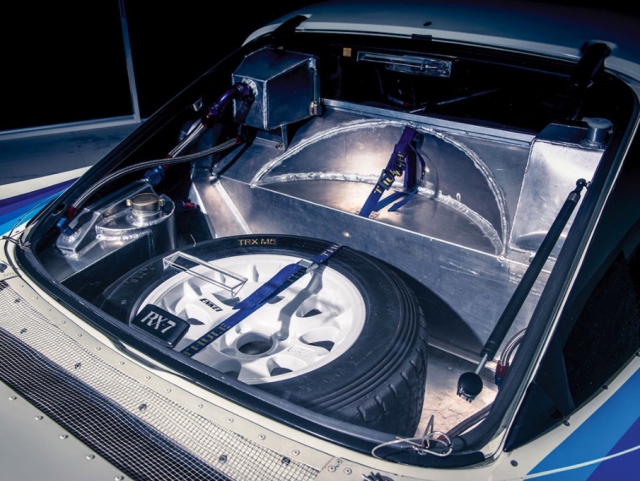 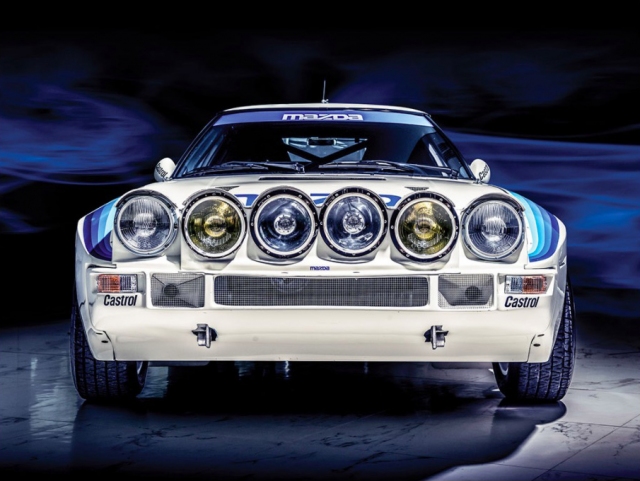 permalink.
This post is filed under: for sale and
tagged: group b, kidney anyone, mazda, MRTE, rotary engine, rx-7, wrc.

10 Responses to KIDNEY, ANYONE? The most complete and original Group B RX-7 on Earth