KIDNEY, ANYONE? SCCA AE86, a Corolla with racing pedigree 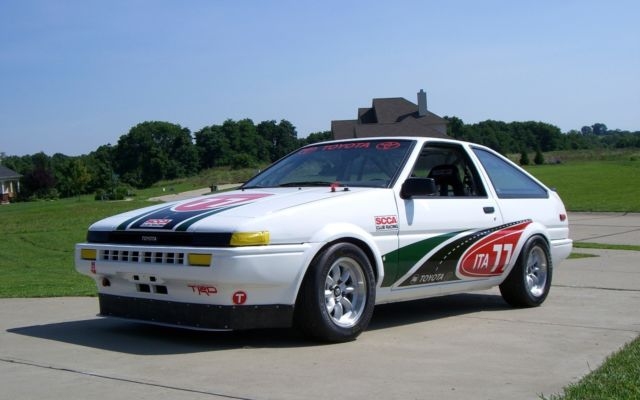 By now, JNC readers are probably pretty familiar with the AE86’s roots as the weapon of choice during the underground touge battles of the 1980s. It’s no surprise, however, that the Hachiroku was also a formidable machine on the track. While the famed BTCC Corolla GT’s trail “runs cold” after its in the UK victories (last we heard, it ended up in Hong Kong), here is another AE86 with racing pedigree that you can buy, in the US, and at a bargain price. 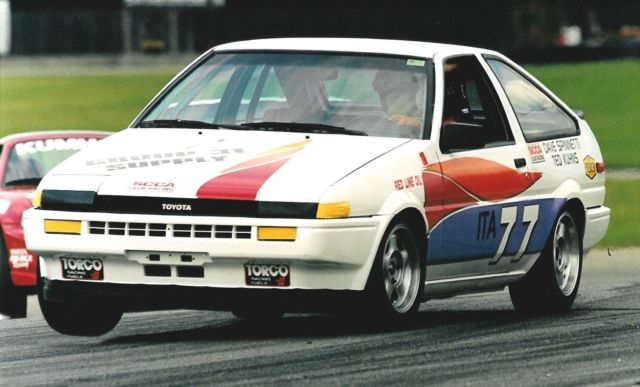 Anyone who was into AE86s back in the day will remember this car. It was a star of the TRD USA catalog in the early 1990s. It raced competitively and won its class at the first IT Fest race in Heartland Park, Kansas. It was owned and raced by several important figures in American racing — including Doug Reed former SCCA President and current FIA Senate President Nick Craw, former SCCA Pro Racing Division President Bob Anderson, and SCCA Marketing Manager Doug Reed. 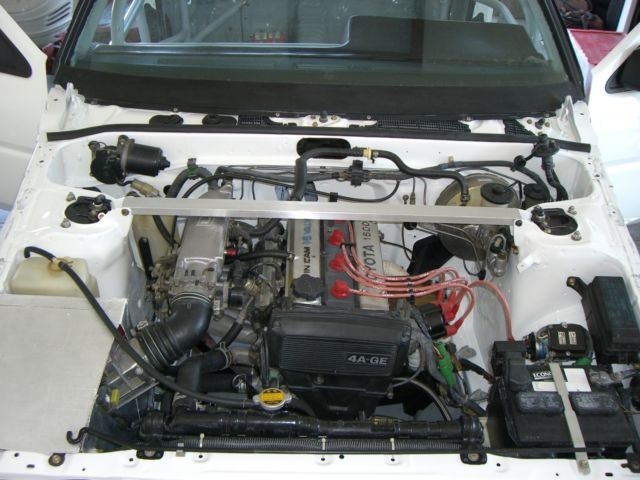 The current owner, Dave Spinnett, was an IT planning specialist at Toyota’s Kentucky plant and has owned it for 20 years. Spinnett, knowing the once-in-a-lifetime opportunity when it came up, says that he and his wife drove 18 hours to Denver on New Year’s Eve in 1991 to buy this car, damaged from a crash during racing, for $5,500. 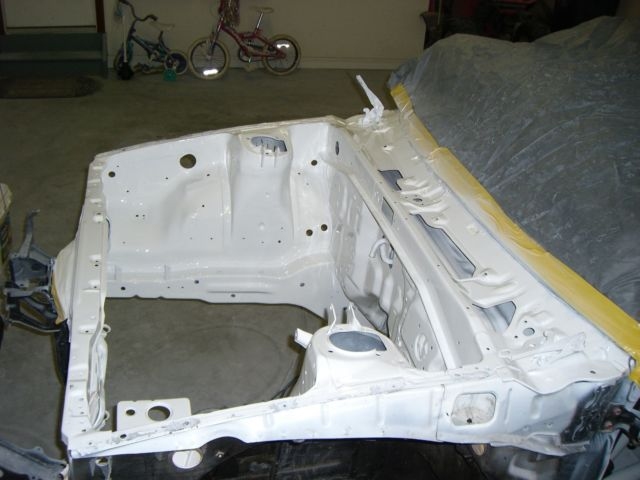 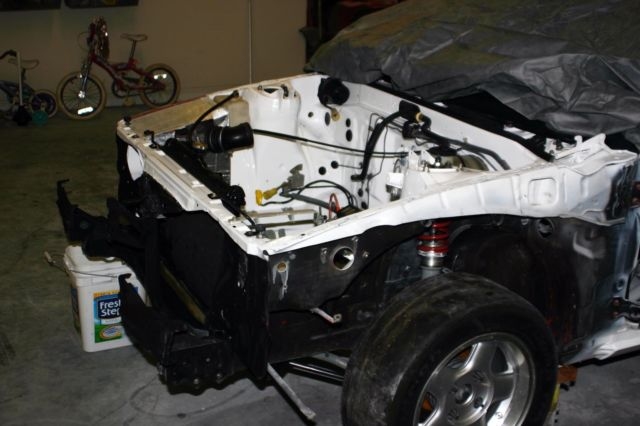 He rebuilt it and raced it, but a subsequent wreck required some major surgery. Spinnett says he “replaced the main tub in 1993 with a straight chassis and swapped over all the race parts and much of the sheet metal, instantly dropping my average lap times two seconds and keeping me in the lead pack for more than 15 years at Midwest SCCA events.” 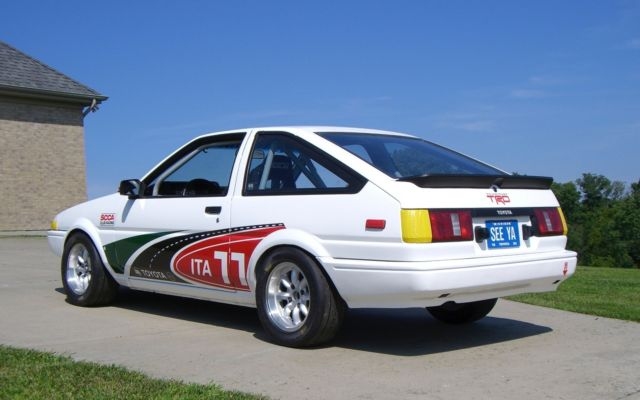 The car comes with a proper SCCA log book to prove its provenance. The laundry list of modifications to transform an AE86 into a true race car is listed below, but suffice it to say, it’s a lot more extensive than simply coilovers and an exhaust. It has almost every period TRD part in the catalog, many of which have been discontinued for ages and are nearly impossible to find. If that doesn’t get you eager to liquidate some assets, the price of this pedigreed race car is an astounding $11,000. When you see bone stock SR5s asking $4,000, the car is simply a smoking deal.

Full list of mods, according to the ad (saved here for posterity).

Engine has been flawless throughout my ownership, with the latest build as follows:

permalink.
This post is filed under: for sale and
tagged: ae86, corolla, hachiroku, kidney anyone, motorsport, scca, sprinter trueno, toyota.

15 Responses to KIDNEY, ANYONE? SCCA AE86, a Corolla with racing pedigree