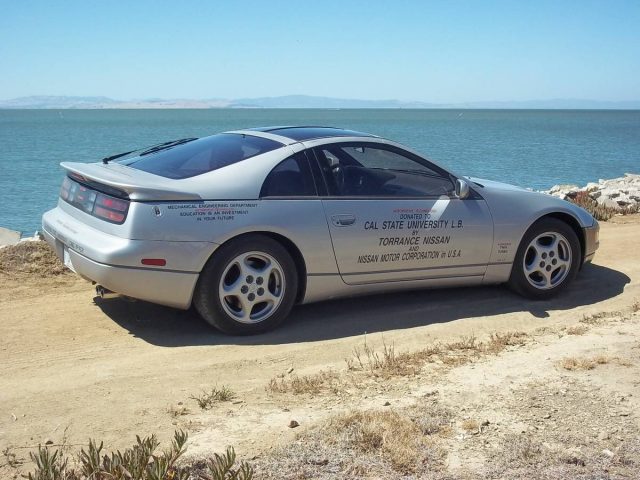 In 1990 Nissan debuted the Z32 with what was likely one of the most expensive car commercials ever commissioned at the time. They hired the most famous Hollywood sci-fi director in the world, Ridley Scott (of Blade Runner, Alien, and Black Rain fame), aired it only once (during the Super Bowl, no less), and pulled it from the airwaves. Now, the very car that starred in “Dream” can be yours, uncovered almost exactly as it was in the ad some 26 years after the broadcast.

According to the seller, after filming Nissan donated the car to California State University, Long Beach. It was parked there for a quarter century with only 632 miles on the odometer until the school finally decided to sell it at a public surplus auction “for parts”. The sole bidder knew the significance of the car, though. and bought it earlier this year.

It was posted on the NICO forums in February, and then on eBay in July

. It apparently didn’t sell, because as Jalopnik discovered, it is  now on Craigslist San Francisco with 1,200 miles. The seller wisely replaced the fuel tank, sending unit, and fuel pump, as well as the timing belt, thermostat and water pump. It was smogged in California and said to have passed with no issues. 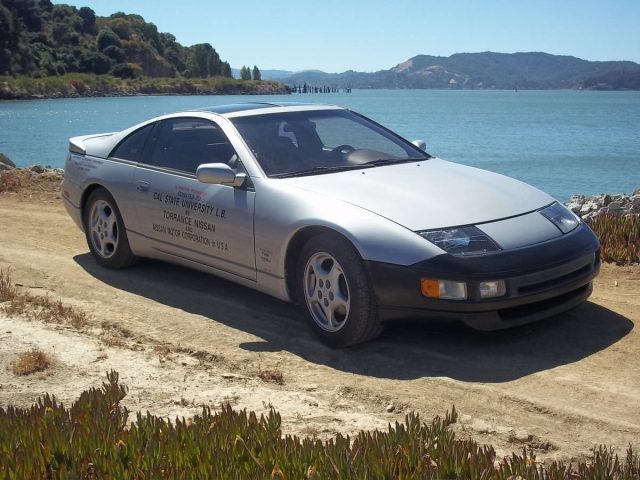 The description of the car exposes interesting tidbits about the shoot. For example, the front bumper cover was replaced, presumably after the original was damaged from landing the memorable jump in the ad. The front underside exhibited some scrapes as well, and the splash guard was gone (the owner has since sourced a new one).

The car was originally black, but painted silver (since all of the “bad guy” vehicles in the ad were black). It also had triple tint over all the windows, since removed, so that viewers could imagine themselves in the driver’s seat, not the stunt driver. 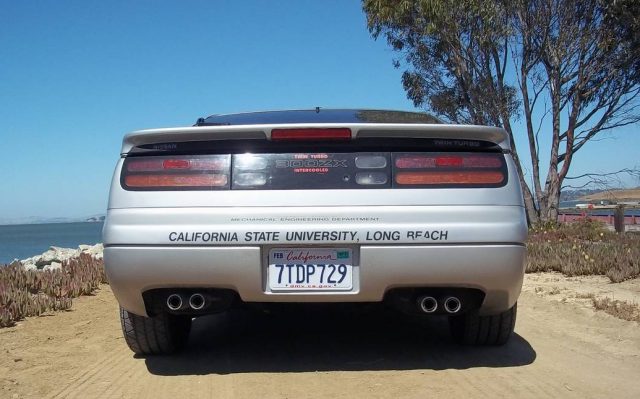 Most importantly, however, despite the fact that the ad starts with the line, “So I’m havin’ this dream. I’m in a Turbo Z,” the car is not actually a turbo. It’s a plain-Jane naturally aspirated 300ZX with the “Twin Turbo” badging and spoiler added on, a bit of Hollywood magic if you will.

The seller is asking $8,500 for what boils down to a repainted faux turbo with minor body damage and sun damage. On the other hand, some may consider a significant part of Nissan, advertising, or Ridley Scott history. At the very least, a 1,200-mile 300ZX. Is it worth a kidney to you?