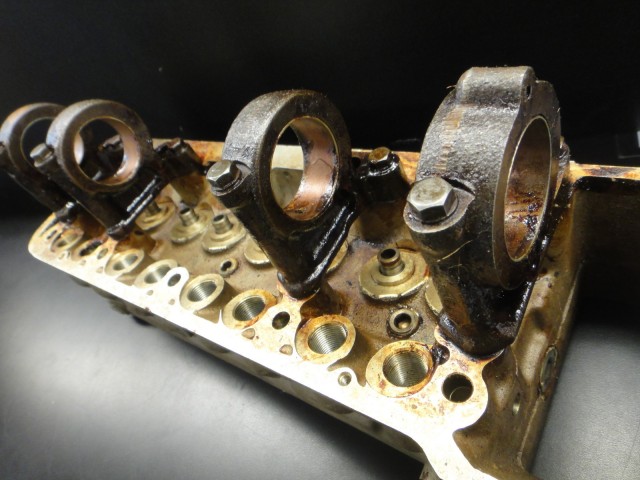 Today’s kidney trade is not even a complete car, but it could cost much more than one. The Nissan L20 Group 1 cylinder head is perhaps the rarest, most unobtainable piece of Datsun metal in the world. A race-only part sold by Datsun Competition in the 70s for L-series motors, Nissan only made made a few and it was obscenely expensive even back then. 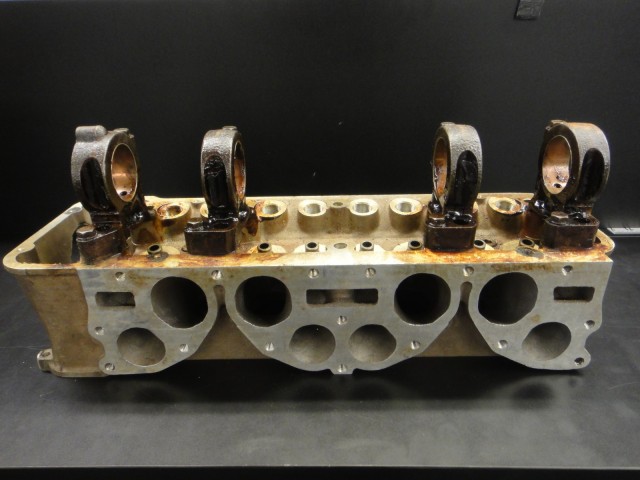 The auction lot also comes with 50mm Mikunis and associated manifold, but even so an asking price of $15,000 is a little crazy. To the right guy it’s worth between $7,000 and $8,000, but the rarity of it never being used, still preserved in Cosmoline, is the thing. These heads were sold to racers who used them to go racing. The thought that one somehow just sat on a shelf all this time is mind boggling. 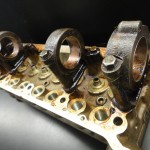 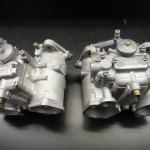 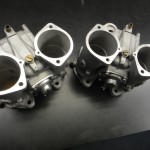 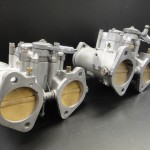 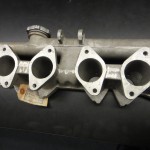 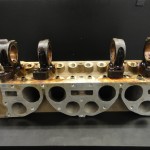 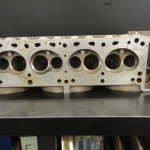 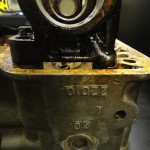