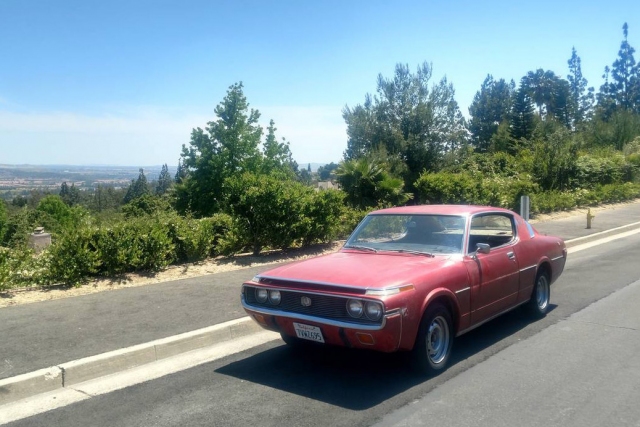 The fourth-generation Toyota Crown is one the most outlandish designs in the company’s long history. The space-age front end was like nothing else at the time, and like nothing else since. Predictably, it was quite polarizing, leading to perhaps an aborted sales period in the US market.

The Kujira Crown, as it is more commonly known (kujira means baleen whale in Japanese), was sold for less than one year in the US, 1972. However, the third-generation Crown was also listed officially as having been sold in 1972, leading to some confusion in official documents. Realistically, the Kujira was likely offered for half a year or so before the Crown model was canceled for US markets. Whether the design was the culprit is unknown. 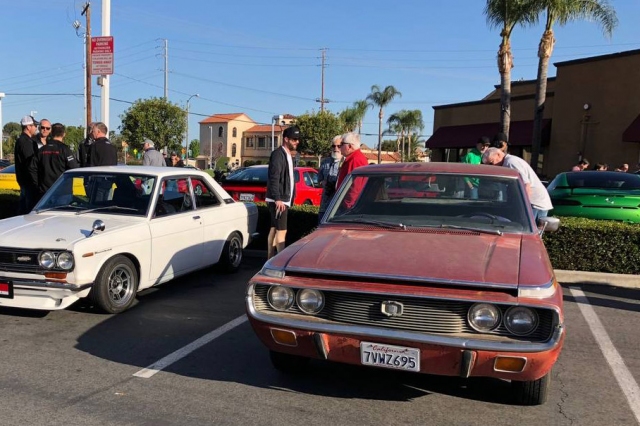 By some accounts, about 4,000 left-hand-drive examples made it to the US before discontinuation. Most were sedans, making the coupes (chassis code MS75) extremely rare (and the wagons even rarer). There are probably at the very most a couple dozen US-spec models left, and now one is being offered for sale on Craigslist in Tustin, California.

The seller says they bought it from the original owners “a couple of years ago” and had planned to restore it, but is now moving on to other things. It has not been driven for a while and the seller recommends a gas tank flush. Likely, with California’s ethanol-infused gasoline, a new sending unit will be required as well. 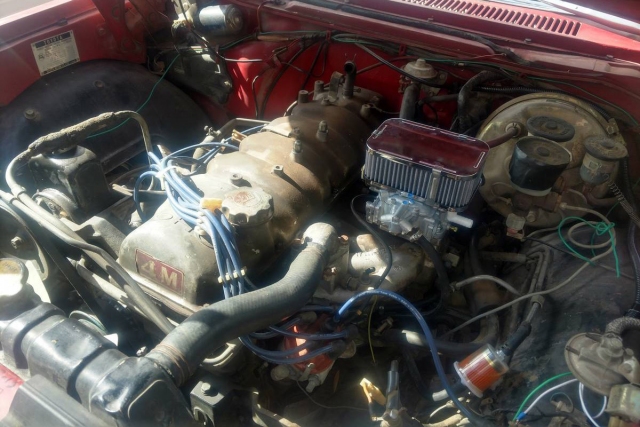 Otherwise, the car remains mostly stock. Non-original items we can observe from the photos include a Weber carburetor, an aftermarket tachometer, a Momo Prototipo steering wheel, some wiring hacks in the engine bay, and the odd re-routing of a brake line. The seller says the original owner repainted the car, in what looks like the same color as factory, red, but the car could obviously use a thorough respray.

It also seems to have worn a dealer-added vinyl roof at some point, resulting in discoloration and surface rust on the roof and pillars. As expected, the dashpad has many cracks, and even right-hand-drive replacements are essentially extinct, never mind LHD ones. Otherwise, the car is very complete. 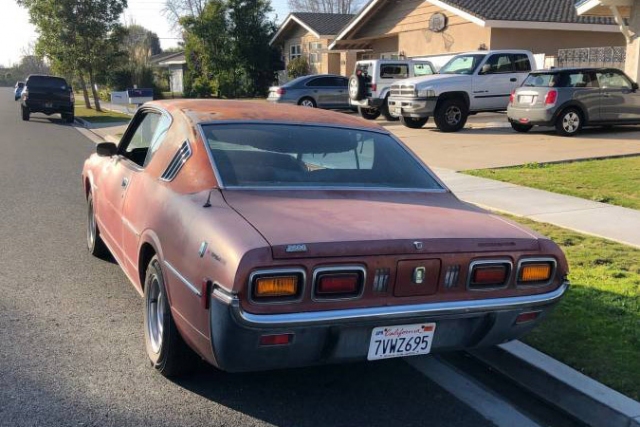 There is no word on how many miles the original 2.6-liter 4M straight-six has, but the point is moot as you are highly unlikely to find another specimen of any mileage. On the plus side, it’s mated to a 4-speed manual as opposed to the Toyoglide.

The owner is asking $8,000, and will throw in extra parts such as a Japanese dual-carb manifold, rare 5-lug Longchamp XR-4 wheels, 510 Bluebird fender mirrors (which remain thankfully uninstalled), and the original steering wheel. They are also open to offers, so if this one ticks your boxes the ad can be found on Craigslist Orange County.

permalink.
This post is filed under: for sale and
tagged: crown, kujira, ms75, s60, toyota.