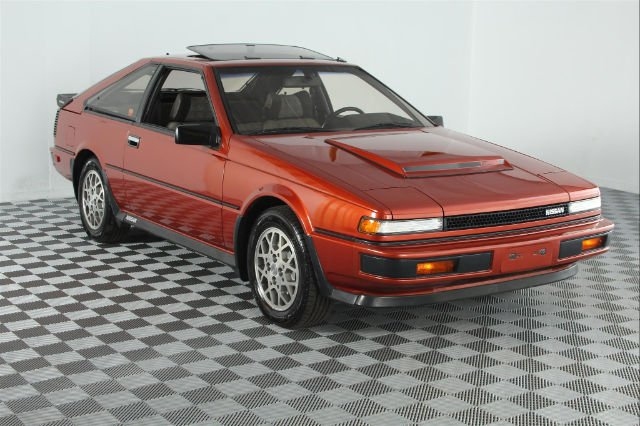 We don’t know where Elyria, Ohio is, but we do know that right now there’s a 1984 Nissan 200SX Turbo there pulling some pretty impressive prices on eBay. It’s got all the right ingredients to justify the numbers, too. It’s a rare first-year-only color, has super-low mileage, and three pedals. It’s also a paragon of 80s radness. 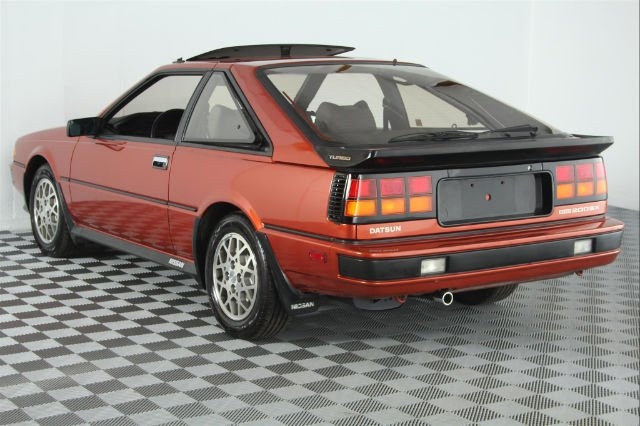 When we say the name Silvia in the US, the Nissan chariot that conjures in people’s minds is generally an S13 or S14, maybe an S15. It makes sense, since Silvia is the JDM name for Nissan’s sub-Z sport coupe, and in the pre-internet days before the S13 the only things people knew about Japan were sumo wrestlers and raw fish. I mean, this thing still says “Datsun” on it, one of the last holdouts from the Datsun-to-Nissan transition period. 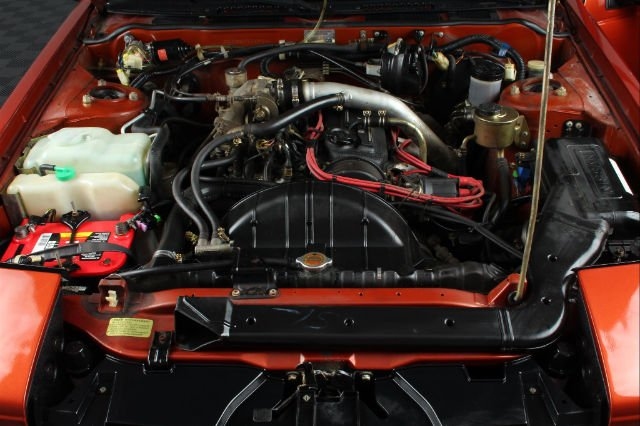 Despite the fact that it doesn’t cause otherwise sane observers to think OMG DRIFT MISSILE whenever they see one, the S12 is a pretty sophisticated sport coupe. The example for sale is powered by Nissan’s stalwart but underrated 1.8-liter, 139-horsepower CA18ET engine, which boasted incredible 80s technologies like turbocharging and multi-port fuel injection, and in this case has seen only 36,470 miles of use. Nissan also offered a 2.0-liter inline-four and a later a 3.0-liter V6, rendering the 200SX name somewhat meaningless. 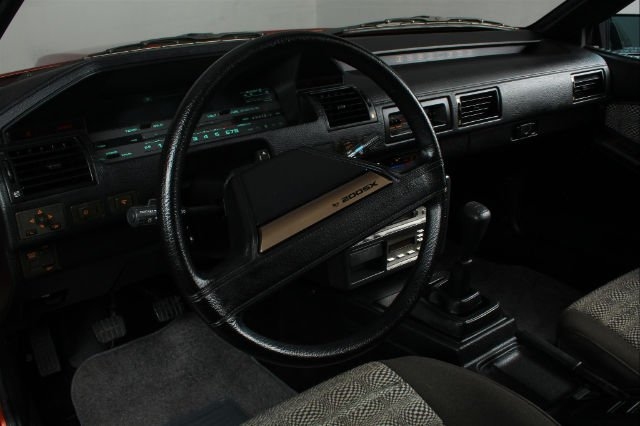 With its flip-up headlights, massive turbo hood scoop and super angular styling, there is no question this S12 was Made in the 80s. But if you needed to be constantly reminded of it when sitting inside the car, just look to the incredible digital dash, tinted flip-up sunroof, and trapezoid-themed 2-spoke steering wheel.

Its well-bolstered seats and door panels have the dizzying plaid pattern of a Trapper Keeper, but that’s part of the charm. Importantly, the interior looks fresh and new and glows with a Tron computer green from its digi-dash. 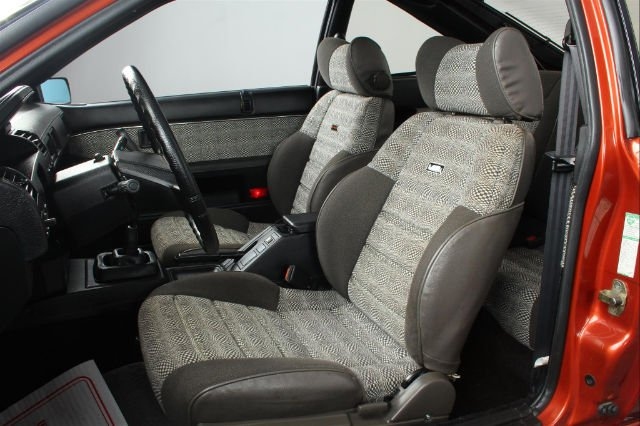 The seller claims that the car was stored indoors before they got their hands on it, after which they spent $1,700 for new brakes, tires, fluids and freon. Oh, and part of the exhaust system was replaced. Those are all wear items expected to need a once-over on a car of this age, so no red flags there. 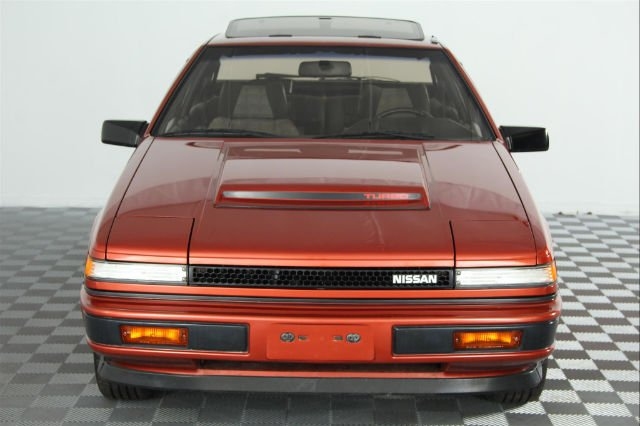 The seller says that there was no rust anywhere to be found on its Sunset Bronze Metallic body. The color was offered in 1984 only, so it’s quite rare. Currently the bidding is up to $10,500 with 19 bids and about a day and a half to go on the auction clock. See+the+auction+on+eBay.

permalink.
This post is filed under: for sale and
tagged: 200sx, datsun, kidney anyone, nissan, s12, silvia.