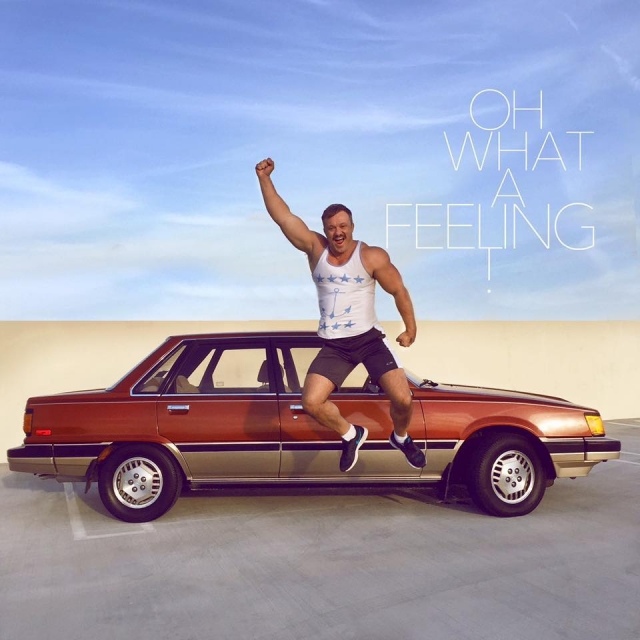 Our friend Bryan Thompson, is selling his flawless 1984 Toyota Camry. This means that right now is your best chance to own arguably the best example of a V10 generation Camry currently in private ownership. If Bryan’s name is familiar, you’ve probably seen some of his other cars in our posts from JCCS. He is a connoisseur of orphaned JNCs and has set out to collect the finest examples of obscure ones from across time. 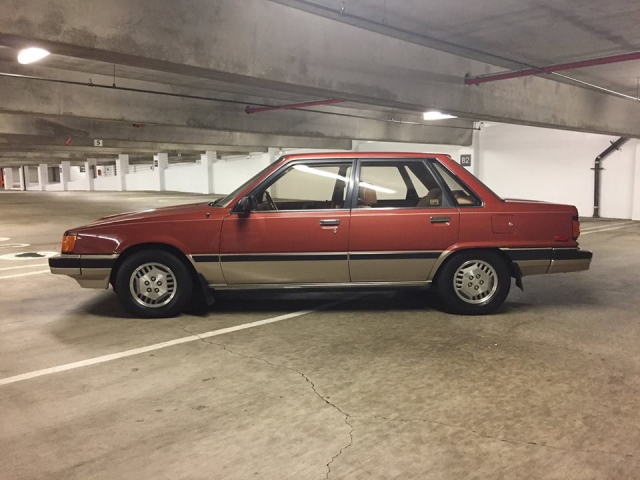 Bryan’s has nearly half of the cars we’ve featured on Consider the Following which is no small feat. His collection includes the actual Nissan Pulsar owned by the father of the Pulsar NX, Jerry Hirschberg; he also has a Nissan Stanza Wagon, a recalled Nissan Van, a second identical V10 Camry and even a Honda City complete with Motocompo. Bryan takes his collection very seriously treating his cars with no less care than Jay Leno does with his multi-million dollar Bugattis. 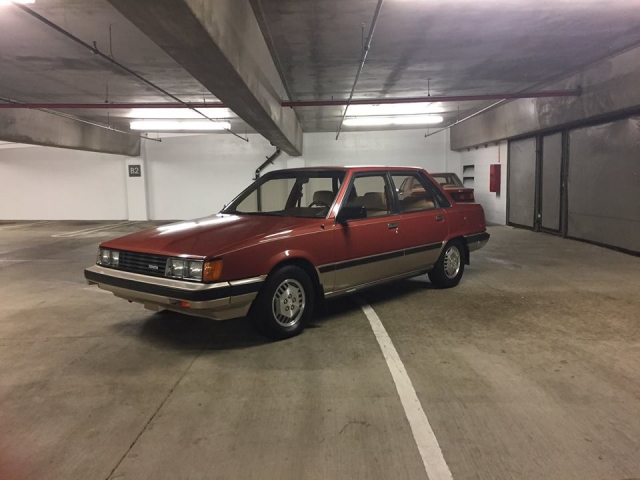 Bryan’s ’84 Camry is a pristene example of the highest trim level, the LE or “Luxury Edition” trim, with every option shy of the optional sunroof. The LE added standard options like a tachometer, body colored bumpers, power mirrors, overdrive lockout and an upgraded stereo system.

Although cars like this are largely forgotten in the collector market, this car has been preserved with the utmost care and attention.   Looking at the photos included in the for sale post, it is very apparent that this car has neigh a scratch or dent on the exterior.

Mechanically the car is a 2.0L 2S-ELC gasoline 4-cylinder mated to the optional automatic transmission. Although the car has a mere 60,000 original miles on the engine, the timing belt has been serviced. All other maintenance has been serviced regularly so you don’t have to worry about adopting someone else’s problem. Bryan has also kept the car’s options in good sorts with functional A/C and all working options. 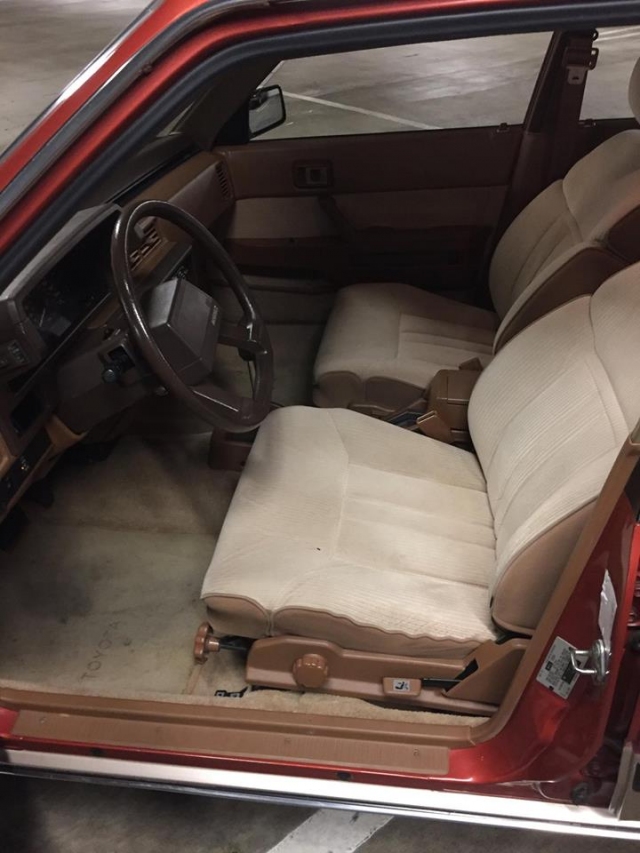 Even the interior, a common problem place for all JNCs of this era, much less SoCal cars, shows nearly no wear. Minor rippling on the outer side of the seat bottom can be seen but aside from that, and a small stain on the driverside floor mat, the interior matches the exterior in quality. Most importantly, all of the plastics appear to be in perfect condition. Note too that the consistency of the plush seat fabric is even across the entire seat, it’s common for these to absolutely disintegrate the second a UV ray hits them. 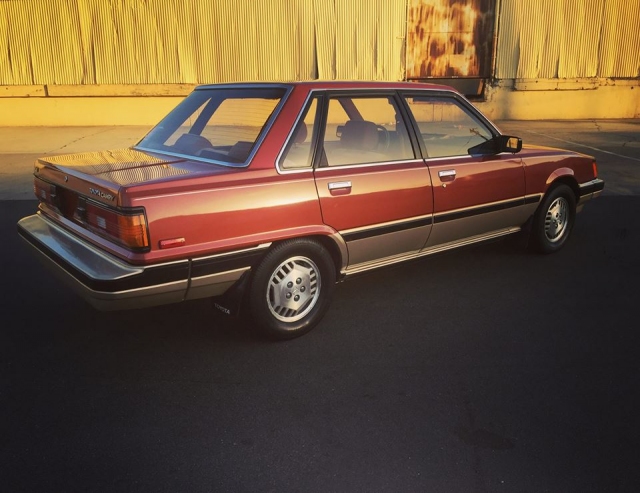 The paint is absolutely free of pockmarks or fading, which was not the easiest of tasks on a car meant to be a family hauler. Imagine the fun you could have recreating brochure photos with this car. 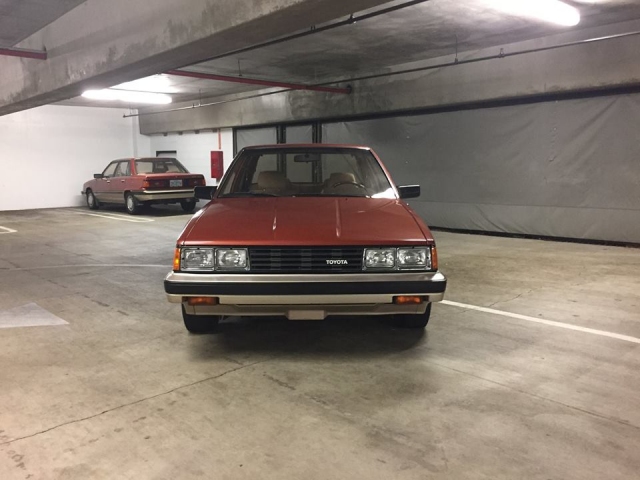 Once again, in the words of Mr. Regular, we have to ask “Who preserves this?” Well clearly Bryan does, but the fact that this made it the thirty-odd years prior to Bryan’s ownership in this condition is astonishing to us. You can also see Bryan’s twin Camry in the background of this photo, which means that there were at least two people prior to Bryan with the good sense not to drive these into the ground. We can only hope that the next caretaker is just as loving as Bryan is. If this car would make a fine addition to your collection or if you’re looking to start your collection, Bryan has his car posted here on Facebook Marketplace for the scant price of $5,400.

permalink.
This post is filed under: for sale and
tagged: camry, kidney anyone, toyota, v10.