Automakers often release limited edition cars, but it’s not necessarily enthusiasts or collectors who buy them. More often than not, they’re simply snatched up by buyers who need a new set of wheels. Which begs the question: what happens to, say, number 1 of 3000 thirty years later? Does it get totaled in a crash, end up as scrap, or is it languishing in a backyard somewhere? 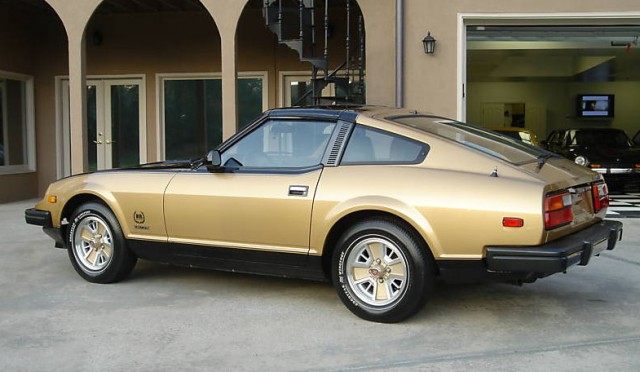 In the case of the 10th Anniversary Datsun 280ZX, it’s sitting pretty on eBay with only 1052 miles. And judging from the garage full of Nissans and their associated memorabilia, including what appears to be a pretty mint 240Z, this car is owned by a bona fide Nissan nut. 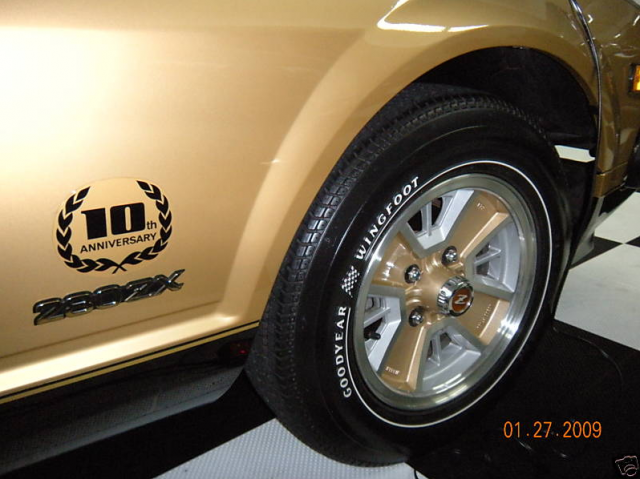 In 1980, Nissan released 3000 limited edition Datsun 280ZXs to commemorate the Z-car’s 10th anniversary. 2500 wore the infamous Black Gold paint scheme while 500 were decked out in a similar Black Red pattern. Each had an engraved plaque denoting the serial number and this one was the very first. 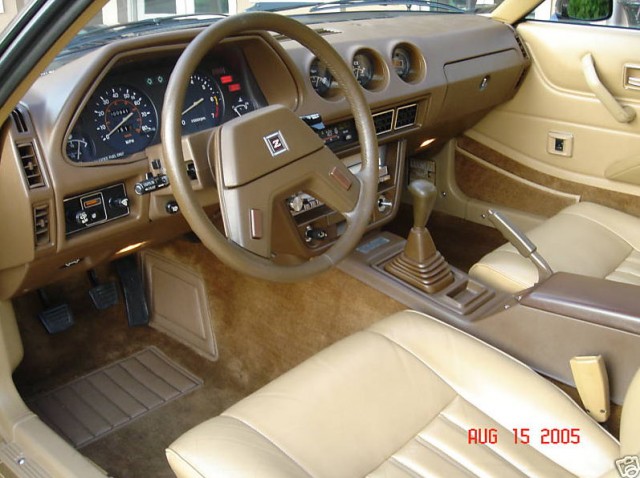 From the photos and auction description, the car seems flawless. It’s even shod with the original Goodyear Wingfoot tires. According to the seller the previous owner, head of a Texas Nissan dealership, put only 927 miles on it over 20 years of ownership. In the five years this seller’s had it, it’s lived in a climate controlled garage. 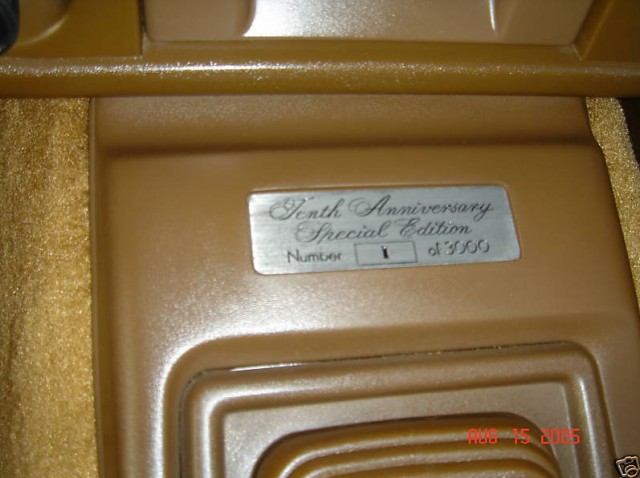 All the photographic proof is there. A trip to Duluth, Georgia and a starting bid of $35,000 would put you one step closer to ownership, but who knows what the reserve is. So we ask, kidney, anyone?