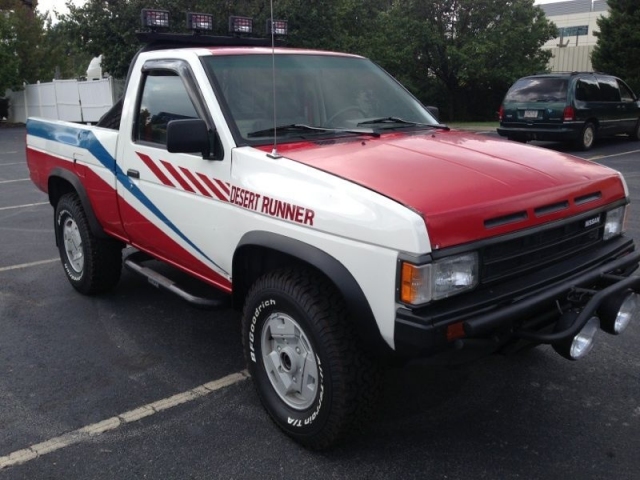 “You’re looking at what may be the meanest nastiest 4×4 truck ever to escape from an assembly line,” were Nissan’s actual words when the limited edition Desert Runner hit the streets. When the truck was produced in 1988, only 1,000 were made and it wasn’t just a badge on a tarted up stock truck, it was an actual baja off-road truck available to the public straight from the factory. Incredibly rare, they are one of the most sought-after variants of the Nissan D21 chassis, and now there’s one for sale in Georgia. 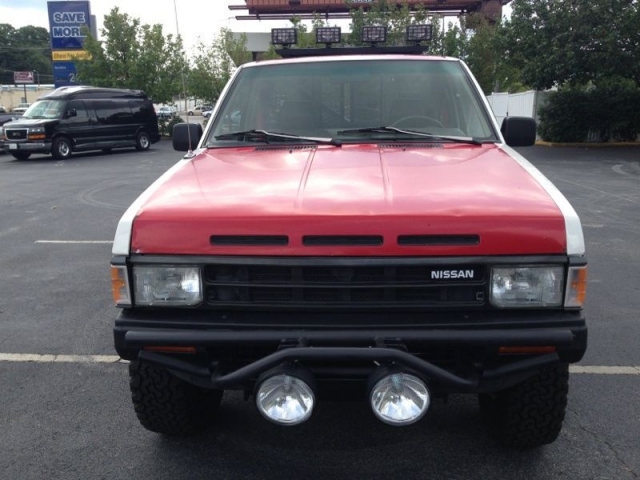 Nissan placed the body on a box ladder chassis and complimented it by adding a limited slip differential, front stabilizer bar, and torsion beam independent suspension up front. Under the hood they placed a 145 HP V6 which they said “acts more like an eight.” By 1988 standards, this would be a seriously quick and capable truck. If you wanted even more power, this seller is providing a spare VG30 along with a host of extra parts. 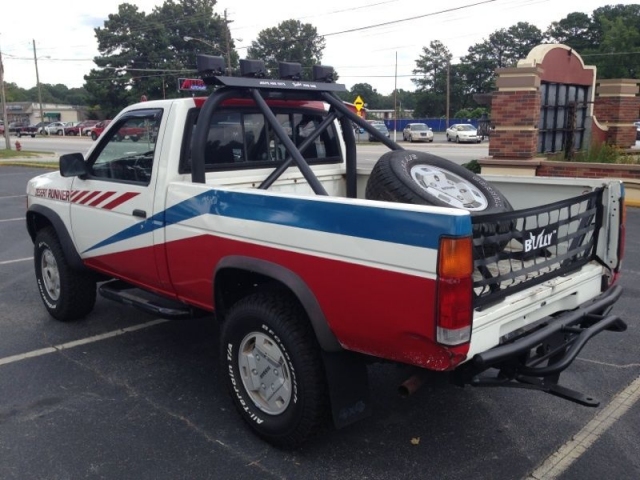 On the outside, the light bar, fog lights and off road lights seem to be complete. Up front, the bumper grill guard has been preserved as well. Around back, a tailgate net looks to be aftermarket, but sometimes function outshines accuracy. 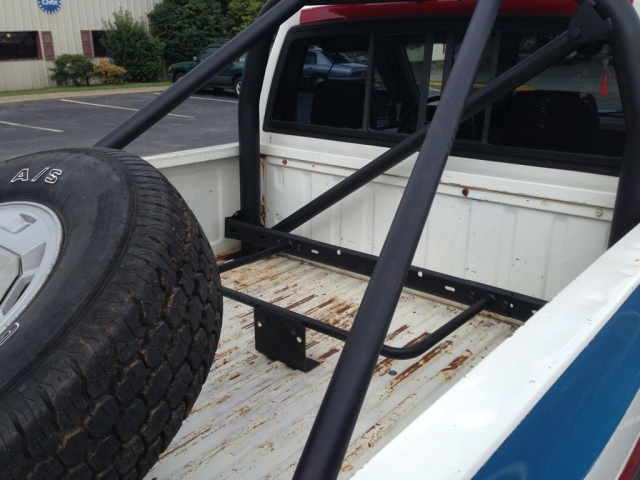 The truck bed even has an ice chest holder in case you wanted to compete in an off-road race. According to the seller the paint is all original except for the front fenders which seem to have been replaced. It looks like the seller was trying to preserve this truck as best as possible.

Inside the truck, the interior is complete and surprisingly in good condition from what we can tell. The only issue looks to be at some point between 1988 and today a previous owner took it upon themselves to put awful speakers in the factory door cards. Although it’s tough to get door cards in good condition, they should be easy to replicate. Speaking of simplicity, I love that in the 1980s Nissan could get away with placing a rocker switch for the fog lights that looked like such an afterthought. 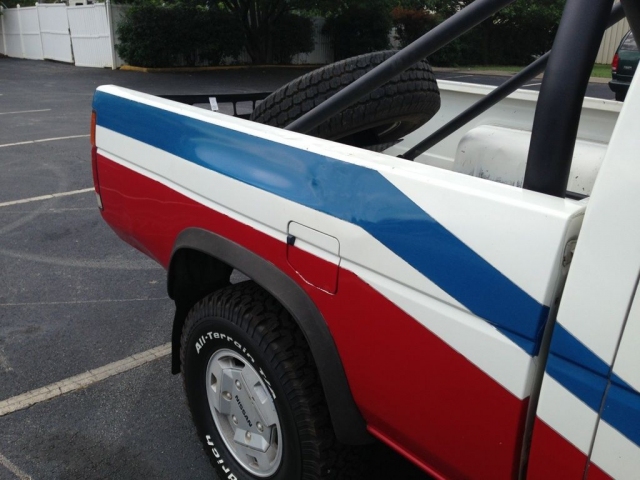 Although not a mint example of a great truck, that fact that it’s such a rare factory package more than makes up for the flaws. The only worry is that it’s titled as a 1996 Nissan Pickup, which could be a problem for smog rules in some states. Perhaps that’s not a worry if it ends up being used for its original purpose, off-roading. If you are interested in an extremely rare Nissan D21 pickup, check out the listing here. It ends tomorrow.

permalink.
This post is filed under: for sale and
tagged: d21, Desert Runner, hardbody, nissan.