KIDNEY, ANYONE? 1984 “Imported for Dodge” Conquest 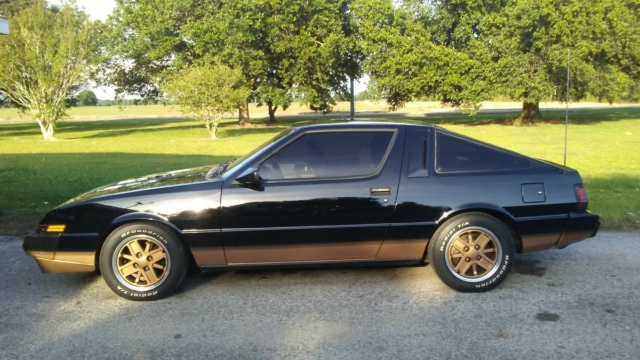 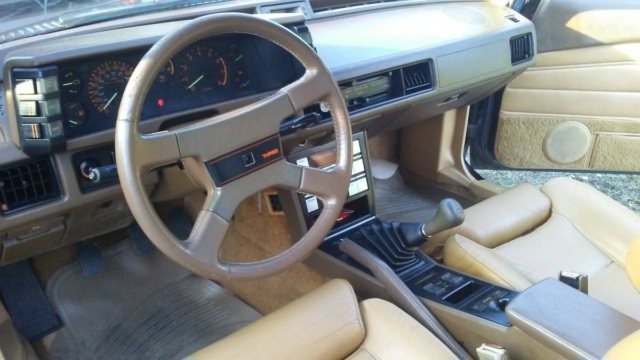 The car in question is a 1984 model, and might very well be the ultimate spec flatty. With a turbocharged, 145-horsepower, 2.6-liter inline-four and 5-speed manual, it’s got the mechanical goods. And with only 61,000 miles on the clock, you’re unlikely to find one closer to new.

However, it’s the aesthetic touches on this particular specimen that set it apart. First and foremost is the glorious black and gold paint job. Though the color combo was used quite frequently in Dodge ads of the day, few seem to have actually survived. Furthermore, even when new it was one of the very few two-tone paint jobs Mitsubishi offered outside of Japan.

Inside, it comes with the 6-way adjustable leather seat option. The geometric stereo design is a work of 1980s beauty. The two-tone theme continues, and makes you want to lounge back in a wood-lined room and sip on a black and tan. 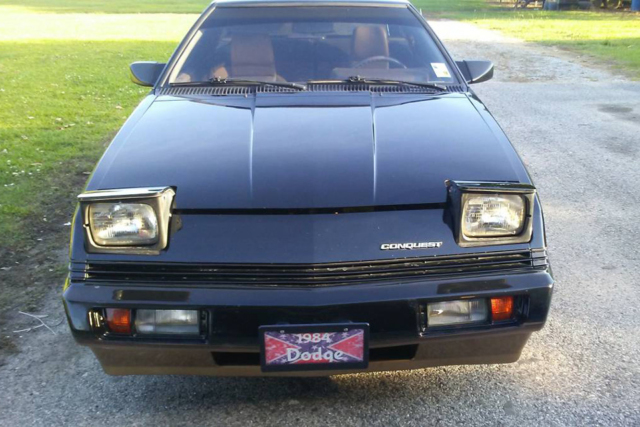 If you were selling a Dodge Conquest on Craigslist, you would probably put the words “Mitsubishi” or “Starion” somewhere in the ad to help potential buyers find you. Not this seller. Instead, they make use of a 1984 Dodge license plate insert featuring the Confederate flag in what appears to be an un-ironic fashion. 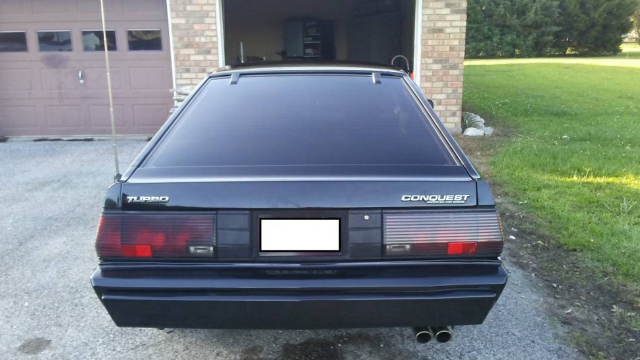 Um, the seller knows that the car was made by Japanese folks, right? If not, there’s even helpful lettering that says “Imported for Dodge” underneath the “Conquest.” More to the point, badging on the hatch ensures all drivers behind you know that the car is a Turbo as well. 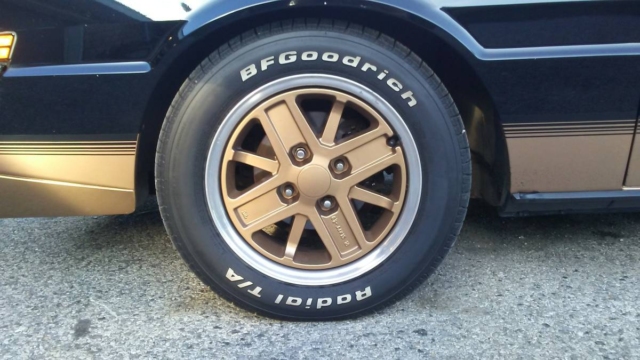 The seller even says it “recently won Top 25 in a car show,” though admittedly there seems to be a bit of context missing — namely, how many cars were actually in the show. The car is being offered at $6,500, which seems like a more than fair price for this rare gem, especially when it was offered on eBay last year for $12,500. To see the full ad, check Craigslist Lafayette, and as always, caveat emptor.

permalink.
This post is filed under: for sale and
tagged: kidney anyone, mitsubishi, starion.

9 Responses to KIDNEY, ANYONE? 1984 “Imported for Dodge” Conquest