KIDNEY, ANYONE? This 1980 Honda Prelude is gold, Jerry! 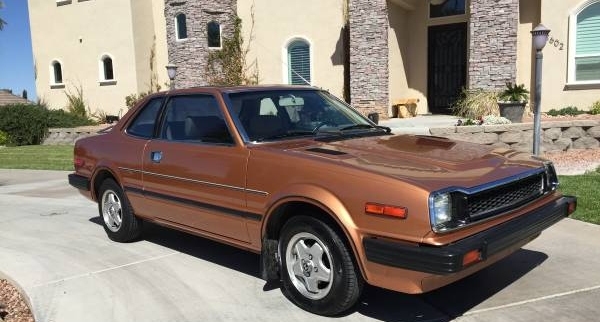 For five generations and 22 years the Prelude was sports coupe of the Honda lineup. Later iterations were some of the best handling front-drivers ever built, darlings of the Tuner Era, but the SN-chassis is where it all began. And when you’re talking first-gen Preludes, an example like this one offered for sale in Kingman, Arizona, is as close to the holy grail as you can get. 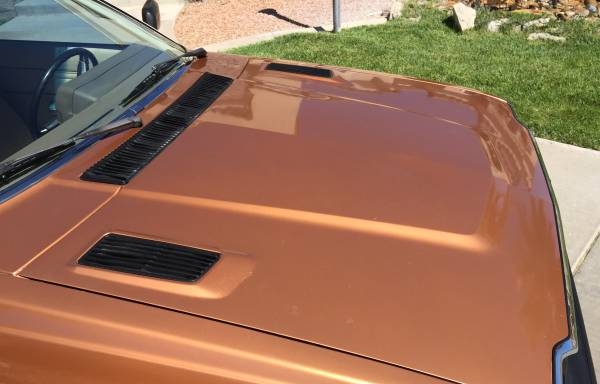 That’s because this 1980 model is finished in the rarest of first-generation Prelude colors, Longleet Gold, which was offered for a single year only. It’s a shame, as it’s a brilliant hue representative of the era and exudes a level of swank the silver — which seemingly 99 percent of first-gen Preludes came in — can’t touch. 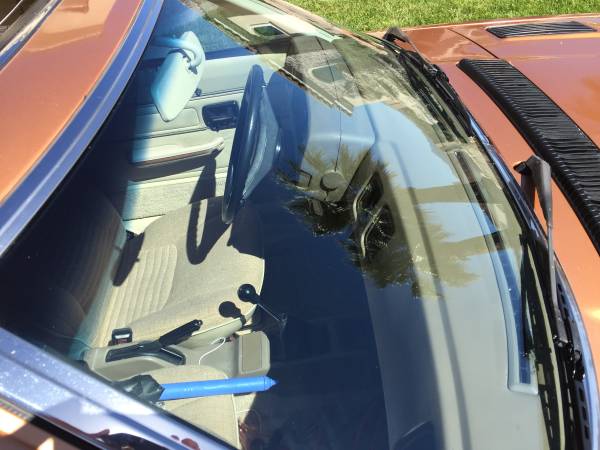 Beyond the paint, the li’l ‘Lude has all the other qualities you’d look for in a classic car. It’s incredibly mint, has a proper 5-speed transmission, and the dashboard remains miraculously uncracked. 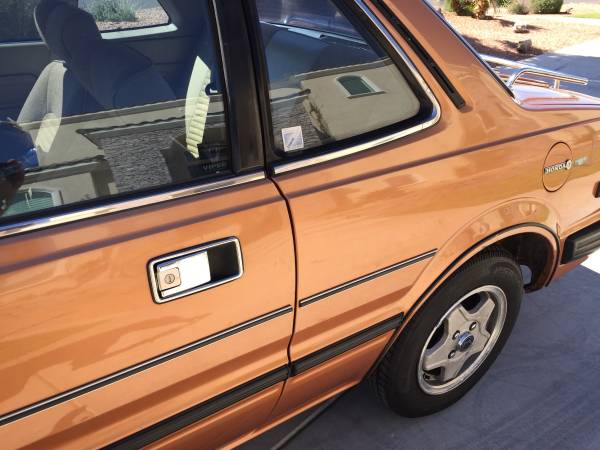 Beyond that, the SN Prelude has no shortage of oddball design cues that make a car of this vintage interesting. The speedometer and tachometer overlap each other like a rainbow, with the needles moving along parallel arcs, a gauge Honda called the Concentrated Target Meter. It boasts the first power sunroof offered on any Japanese car. It was available with an optional radio tuner and volume button mounted in the side of the gauge cluster. Alas, this example lacks it and has an aftermarket head unit, but it has the space for one should you want to add it later. 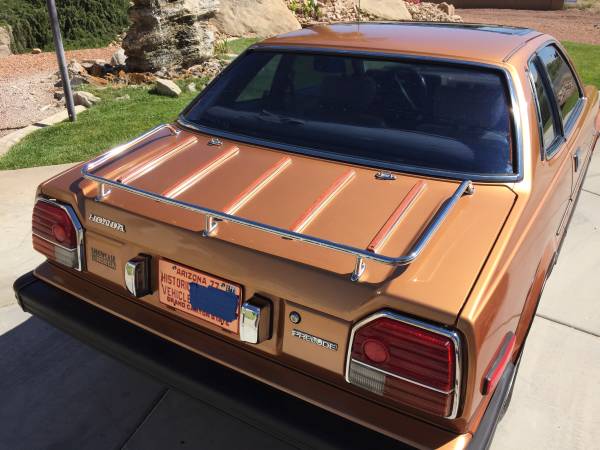 The seller is asking an even $5,000 for an example with 88,000 miles on the odometer. There are surely very few in this color left in the country, if any. If collecting rare Hondas is your thing, this is definitely one to consider. See the ad on Craigslist.

23 Responses to KIDNEY, ANYONE? This 1980 Honda Prelude is gold, Jerry!