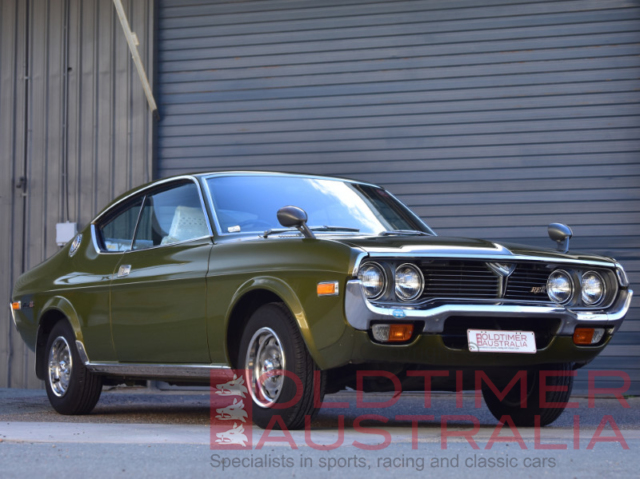 When considering the list of 6-figure Japanese cars, the Mazda RX-4 isn’t typically a chart topper. When new it was considered too heavy for its rotary engine, especially compared to its RX-3 and RX-2 stablemates. But man, it was a looker, especially as a 2-door coupe. They’re rare, too, which is perhaps why dealer in Australia is offering an eye-wateringly beautiful original example for the equally eye-watering price of $149,950 AUD ($101,165 USD). 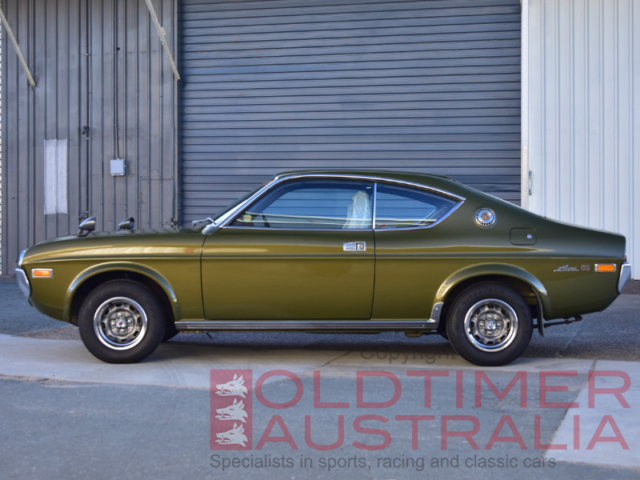 To be specific, the car is a Japanese market 1973 Mazda Luce GS. That means it’s equipped not with the 13B rotary engine and 5-speed of an RX-4, but a 12A motor and a 4-speed manual. Other than some options and badges, though, it looks largely similar to its top-spec sibling. For this particular car, it’s the mileage — just 6,397 km (3,975 mi) — and showroom mint condition that sets it apart. 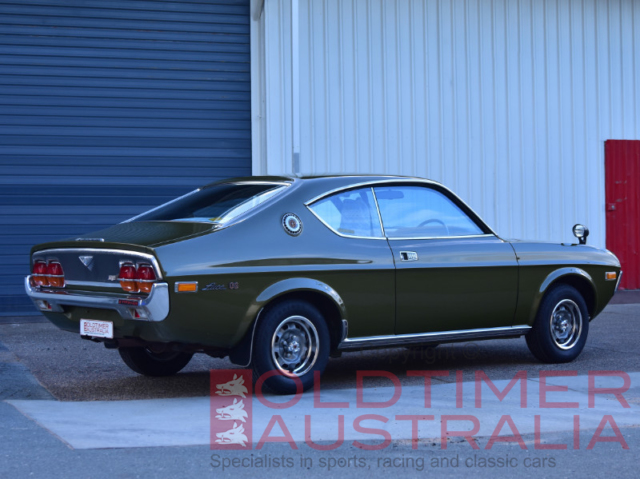 According a service book that comes with the car, it was purchased by its first owner in Takahama City, Aichi Prefecture on July 18, 1973. The seller, which if you hadn’t guessed yet is called Oldtimer Australia, goes on to say that the owner did not drive it much before he fell ill and put it into storage. The registration transferred to another family member at some point, but its last registration in Japan was in 1985. 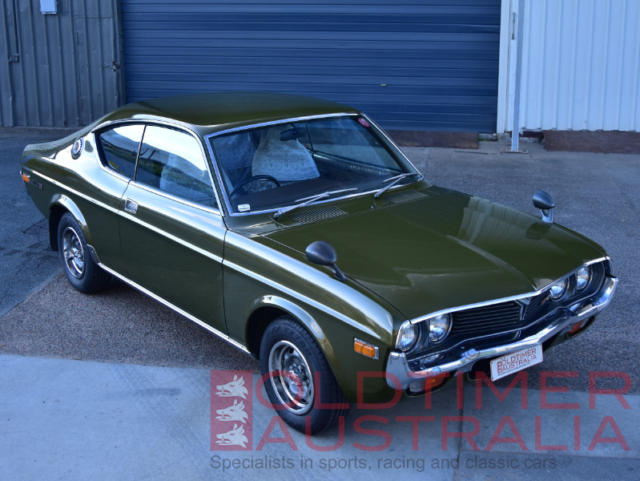 The current owner, described as a passionate Mazda enthusiast, imported the car in 2013. Under their ownership, the Luce’s fuel system was cleaned, the hydraulic systems serviced, and the rear brakes overhauled. New tires have replaced the original Bridgestone Skyway Delux B7813 set, but those are included in the sale should the new owner want to enter it in a concours d’elegance competition. 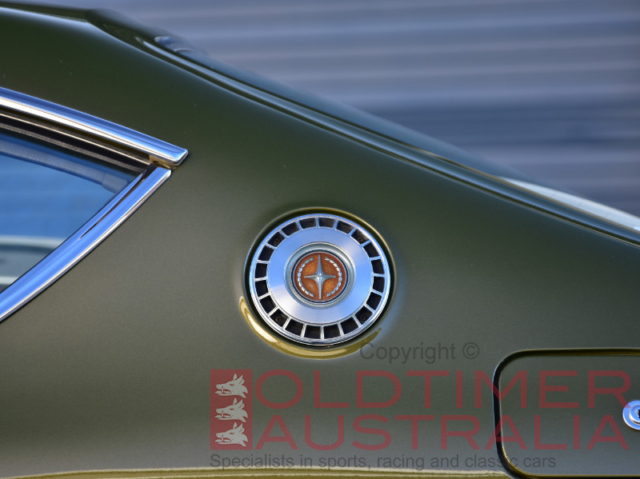 The Jewel Green paint (color code D8) is said to be in fantastic condition with the exception of a few imperfections, perhaps due to storage under a car cover. However, it’s the interior that’s truly jaw-dropping. It’s completely flawless, with no cracks on the dash, console or door cards. 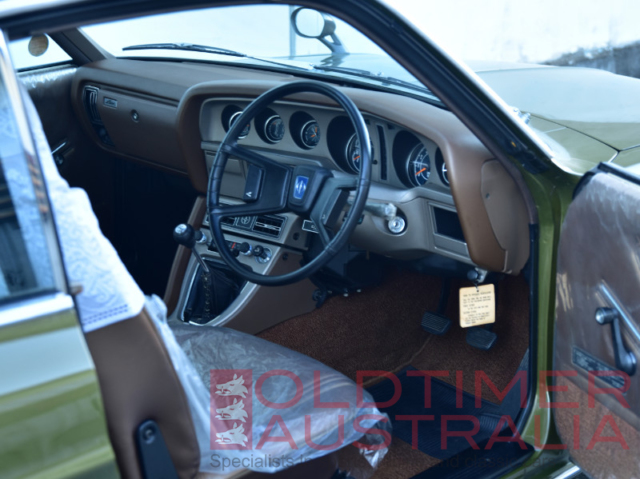 In fact, many surfaces have not even been touched by human hands outside of the factory, as it wears its original delivery plastic on the door panels, seats, sun visors, and even the turn signal stalk. An original tag with instructions in Japanese on one side, English on the other, still hangs from the dash.

Charming accoutrements include a Clarion AM-only radio and 8-track player and lace doily seat covers. Even the tool kit, which comes in an old “M” logo bag, still has the tire chucks bundled in paper and the unused tools in their original plastic wrapping. The description says that the car drove exceptionally well on a brief test drive, starting and idling without drama, with a strong engine and stable road feel.

Is the car worth the price of a loaded Lexus LC500? Well, likely that’s a starting point for negotiation, but RX-4 prices have been on a steady climb. This is especially true in Australia, where the following for rotary-powered Mazdas is on a whole ‘nother level compared to the US. It’ll be interesting to know what it actually sells for, but regardless, its high asking price will guarantee it goes to a good home.

permalink.
This post is filed under: for sale and
tagged: luce, mazda, rx-4.