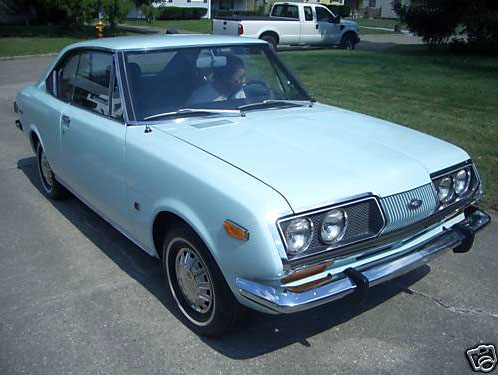 This baby blue beaut of a Toyota Corona Mark II is the mintiest we’ve ever spotted. The odometer reads 16,041 miles and the condition seems to corroborate that story. The door jambs could be licked. The trunk mat is as flat as Kansas. According to the seller, everything works, every square millimeter of paint is original, and it has never seen snow or salt.

The Corona Mark II was a more luxurious, slightly stretched version of the more common RT40 barikan Corona. It’s still powered by a four-cylinder 18R-C, but it eventually became its own model a few generations later, when the “Corona” was dropped and it simply became the “Mark II.” It’s the Cressida’s great-granddaddy.

Interestingly, the auction description says it’s part of a Youngstown, Ohio collection being trimmed, which begs the question: what’s in the rest of the collection?

More delicious photos after the jump. 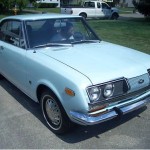 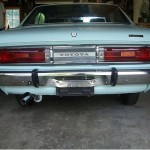 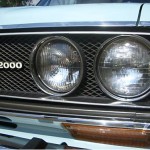 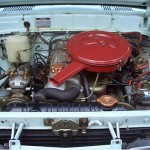 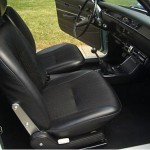 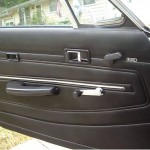 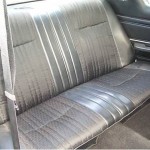 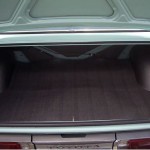 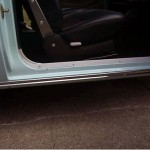 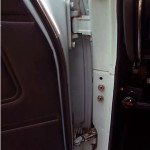 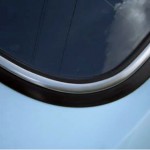 permalink.
This post is filed under: for sale, toyota and
tagged: corona mark II, rt73l, toyota.