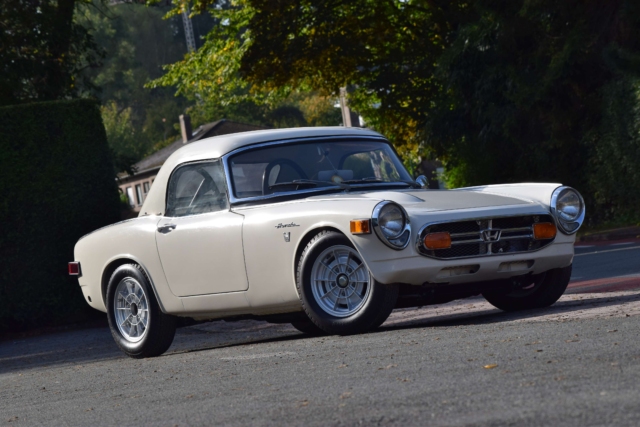 Honda’s most famous early international motorsports exploits center around its Grand Prix victories in the 1960s. However, Honda also campaigned its S-series roadster in Europe, earning it a devoted following in certain countries on the Old Continent, particularly France and Belgium. In 1968, Honda France actually offered a competition version of the S800. Only two were built, and one is currently on the market. 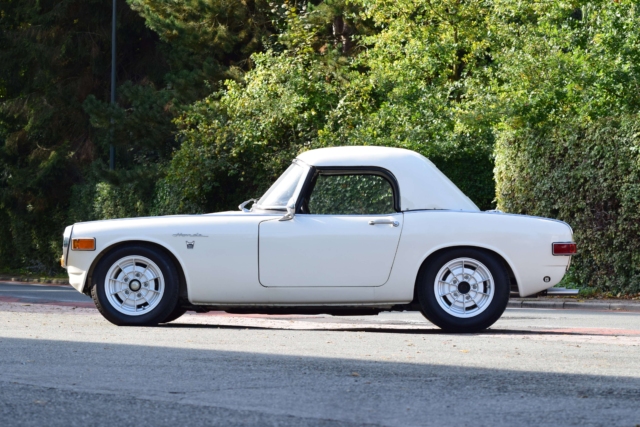 The Honda S800 Racing debuted at 54th Salon de l’Automobile (Paris Motor Show), held on October 6, 1967. The car featured a number of changes from the standard Honda S800. Right away, it is apparent that the front and rear bumpers were deleted and roll bars, hardtop, and fuel cell added. 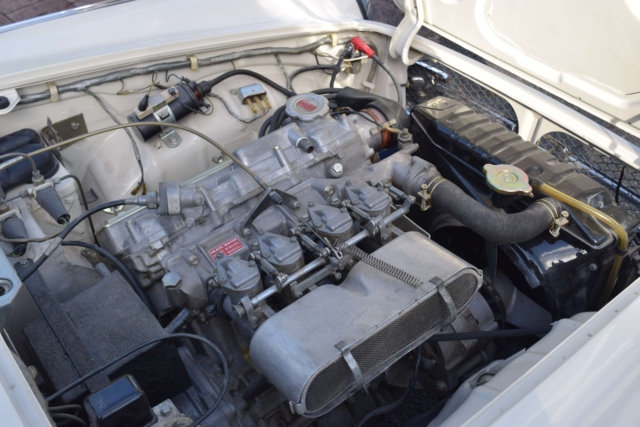 The most significant changes were made at the heart of the machine, Honda’s incredible twin-cam, needle-bearing crankshaft, alloy engine capable of 10,000 rpm. With the help of Honda Racing Service Center, the factory division that built the 12 Hours of Suzuka-winning S800 RSC, output was increased from 70 to 90 horsepower. That may not seem like much, but contemporaries like the Fiat 850 and MG Midget made 61 and 64 horsepower, respectively. In addition, the standard S800 weighed just 1,665 pounds. 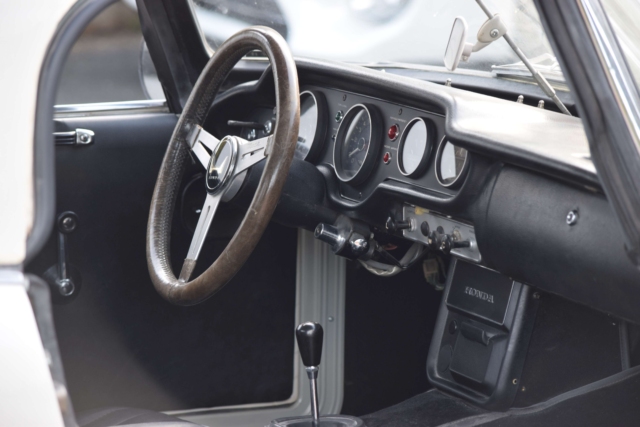 To make the most of its powerband, an RSC-developed 5-speed gearbox replaced the standard 4-speed manual transmission, and a limited-slip differential was also included. All of these parts were homologated from actual race cars. 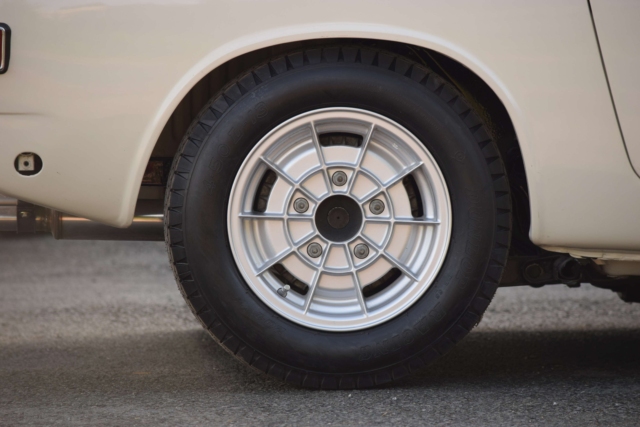 It rode on specially made lightweight magnesium wheels. The sale of the car comes with an extra set of these extremely rare wheels, as well as a second competition-spec engine. The listing says there’s more spare parts, but did not enumerate them all. Says the description, the fuel cell has been replaced. 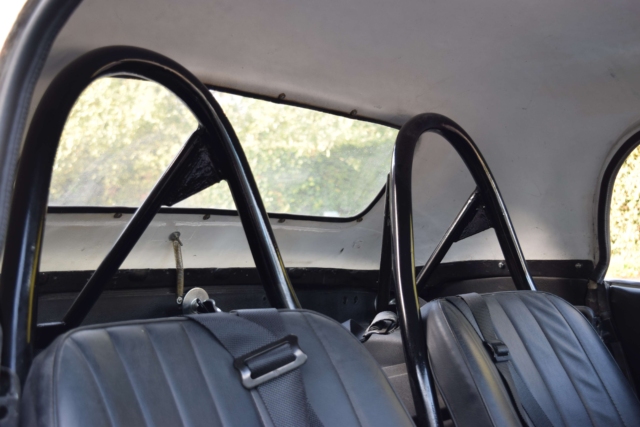 According to the auction house, Artcurial, only two examples of the S800 Racing were built. The car offered can be traced back to this origin and the early history is known. As described by Artcurial, it was first used as a show car at Honda France in Bagnolet. The first private owner, Alfred Bullman, purchased it in 1969 and raced it in various hillclimb and slalom competitions. In 1982, it was sold to to Michel Ortmann, and there was at least one more owner, who purchased it in 2008, before passing it on to the current one. 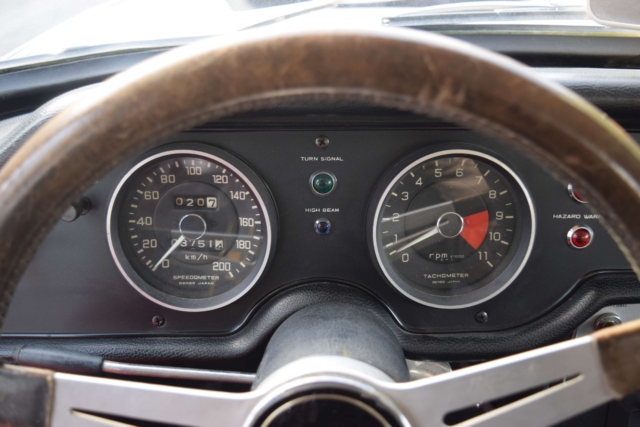 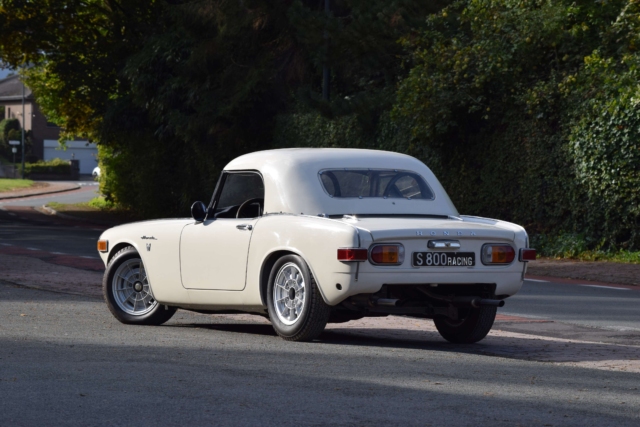 Soichiro Honda founded his company because he loved racing. The earlier the Honda, the more imbued with Honda-san’s spirit of competition it is. Yet, these initial Honda race cars are few and far between. This example could very well be the holy grail of early Hondas. To view the original description and photos, see the listing on Artcurial.

permalink.
This post is filed under: for sale and
tagged: honda, kidney anyone, motorsports, rsc, s800.