This incredible 1968 Datsun Bluebird 411 is probably the closest you’ll ever get to owning a time capsule car. According to the seller, this RHD predecessor to the Datsun 510 lived in a New Zealand museum for 20 years before it was imported to the US. The odometer reads only 18,179 miles and the condition certainly seems to affirm the claim.

The only speck of rust appears to be some surface oxidization on the air cleaner. Three of the four headlights are still the original, four decade old Toshiba units. The auction says 1968, but we believe the final 410/411 Bluebird was built in 1967, not that this small nit detracts from the car at all.

Somber colors ruled mid-60s Japan and elephant gray fits a Datsun from this era perfectly. Take a glimpse inside the trunk and you might think it was painted yesterday. The bright red interior contrasts nicely, looks simple and purposeful, and is flawlessly preserved.

The bidding is up to $6,600 right now with 24 hungry mouse clicks vying for the top spot. Is this car kidney-worthy? How much do you think it’s worth? 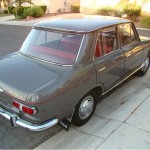 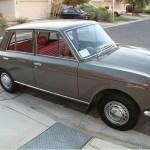 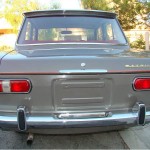 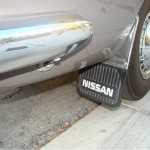 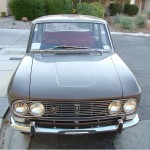 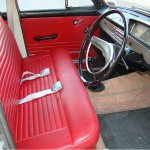 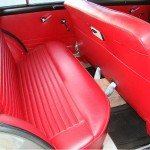 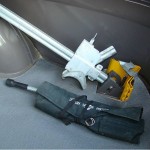 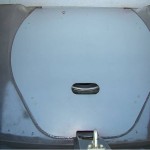 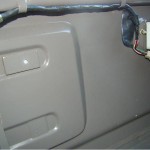 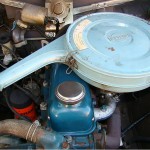 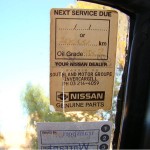