A one-owner, unmolested 1984 Toyota Corolla Levin GT Apex Coupe has turned up for sale in Essex, UK. Hunted nearly to extinction due to the popularity of the chassis in drifting, this surviving example only has 15,000 miles. It also rocks the iconic panda theme we all know and love. 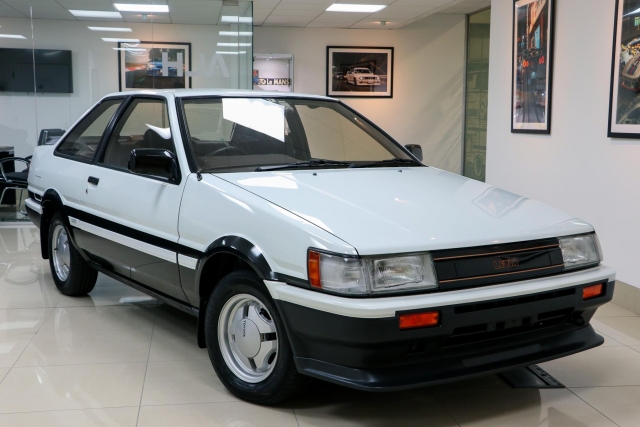 According to the seller, save for a Pioneer radio, everything on the car is original, and has never been repaired nor replaced.

The car boasts the iconic rotating Levin grille, exclusive to the GT-Apex trim. The Levin insignia in the closed position improves aerodynamics. A separate thermostat would open the grill at higher operating temperatures to let fresh air in, simultaneously cooling the motor and displaying the bitchin’ TWINCAM16 badge. 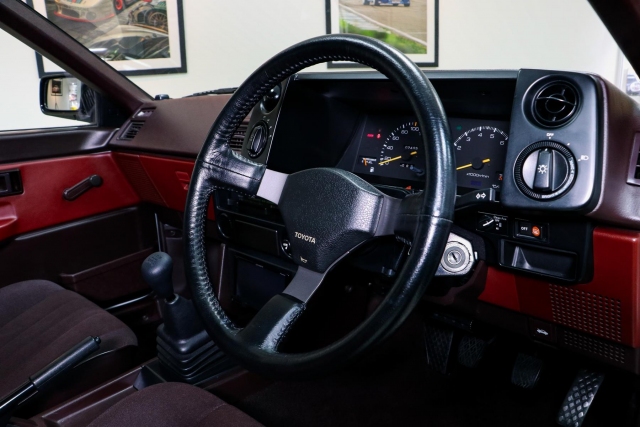 The interior still proudly wears its red upholstery in its proper lurid crimson showing zero sun damage. The climate control overlay is as bright and unfaded as the day it left the assembly line.

The cabin is also kept safe from dust particles by the rear parcel shelf-mounted Clean-Ace air purifier. With the rear seats folded down, the cargo pass-through frames a mint trunk compartment, complete with an in-tact shock tower that’s never seen a stiffening brace. 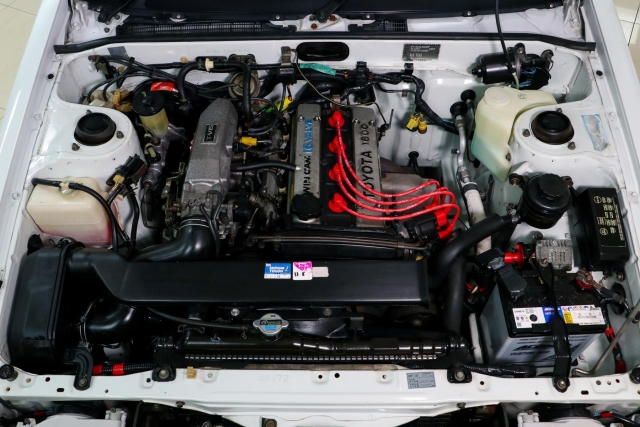 Same can be said of the engine compartment, with nary a modification in sight and in-tact factory stickers and still-gloss plastic bits that appear to have never seen moisture or dirt. 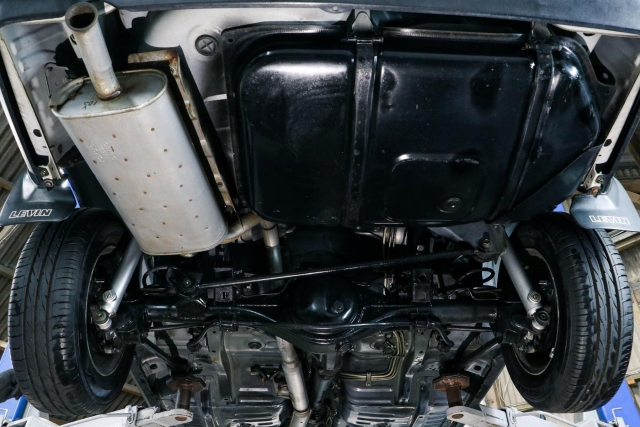 The undercarriage could be eaten off of, with its straight frame rails and zero asphalt scrapes on the mudflaps. The rear decal badges show no signs of cracking from sun exposure, a common issue with 35-year-old Corollas. 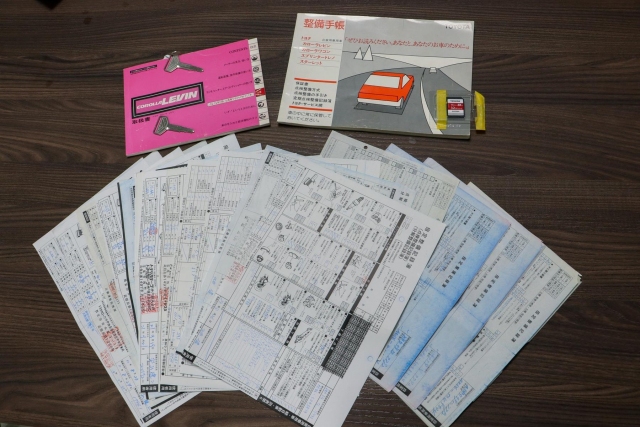 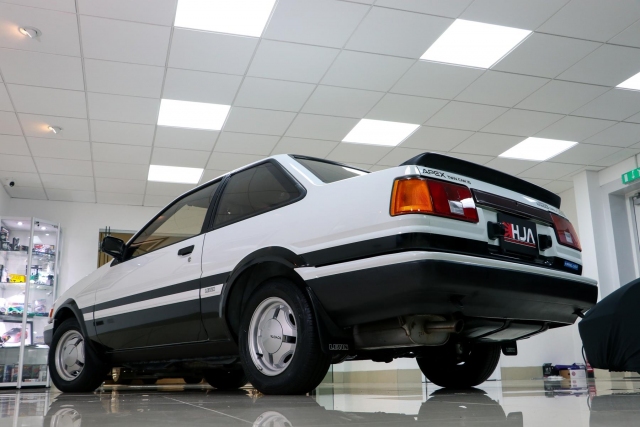 permalink.
This post is filed under: for sale and
tagged: ae86, corolla, kidney anyone, levin, toyota.