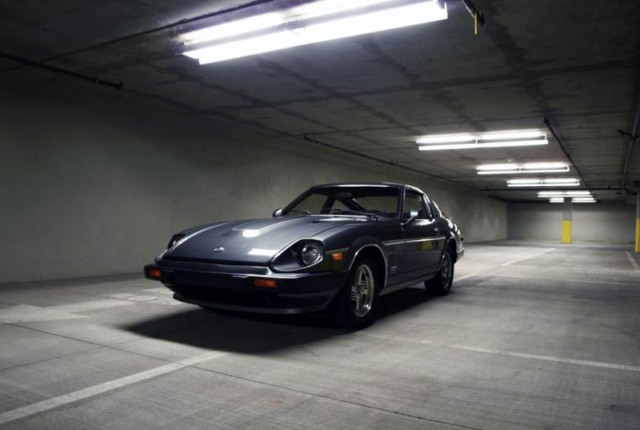 As we have shown, the S130 chassis has potential, but if you were lucky enough to win this 1983 Datsun 280ZX for $17,200 you won’t flaring it like some bosozoku sled. That’s because its Tron-like 80s dashboard reads only 12,245 on the odometer! Resplendent in decidedly sleek Jade Gray paint job, its silver and black leather interior that resembles a finely crafted vintage hi-fi system.

True, it’s hobbled by a slushbox, but it makes up for that with original paperwork, tool kit, and T-top bags. The 280ZX was the car to have in the 80s — Knight Rider was even going to star one — and with that kind of rep, we would have listed it at one of the Arizona auctions rather than eBay. More photos below the fold. 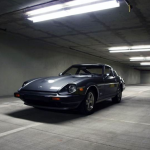 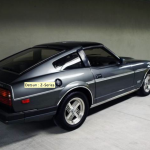 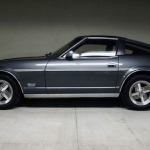 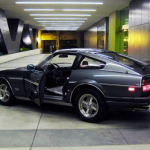 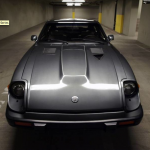 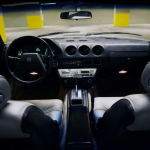 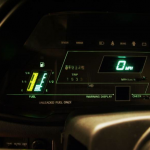 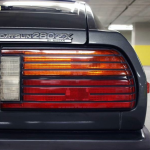 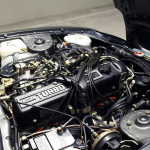 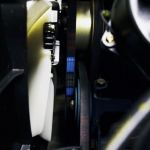 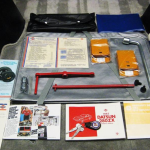