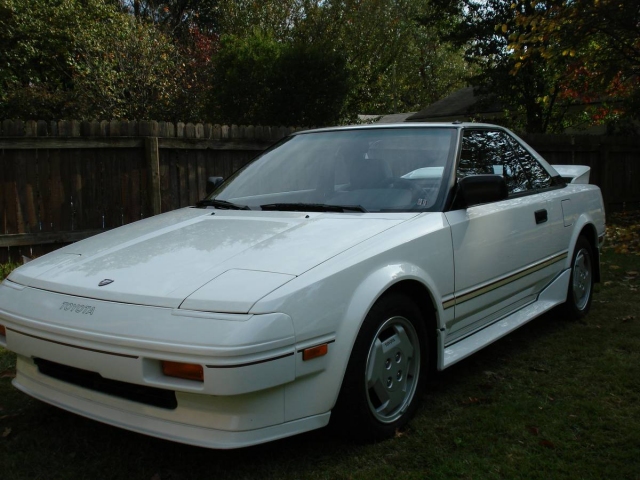 The gods of mid-engine runabouts must be receiving their share of sacrifices, because here’s the second ridiculously low-milage MR2 we’ve seen for sale in less than a week. Though this 1986 model in Indianapolis has traveled more than double the distance of the 1993 Turbo from last week, that still means it has only racked up about 10,000 ticks. 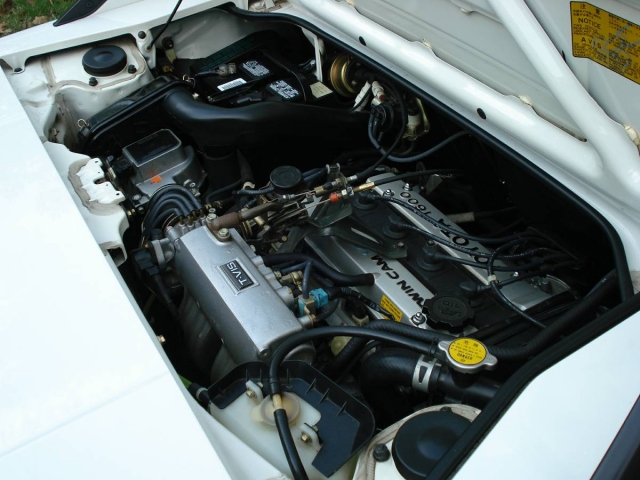 Unlike the SW20, this one does not come with an epic story involving US Marshals raiding a shady dealership. In fact, the seller is rather short on words. All that is said in the ad is that they are the original owner, that it has 10,772 miles, and that it has never seen rain or snow. 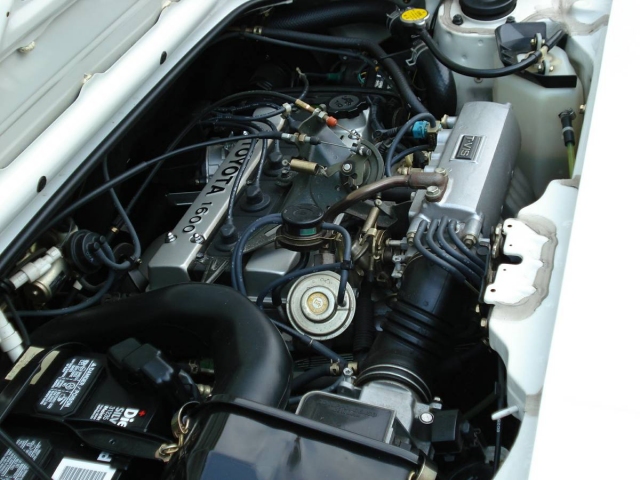 The cleanliness of its 4A-GE would seem to corroborate its garaged life. The only thing that looks like it didn’t come from the Toyota factory in Sagamihara is the Die-Hard battery. Yippee-kay-yay, MR2-er! 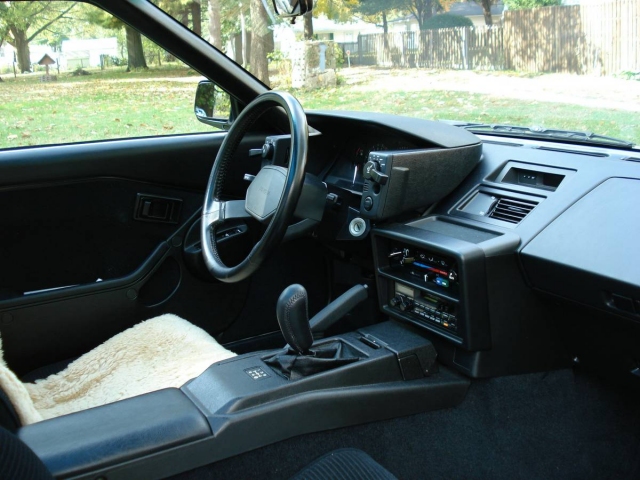 Arizona and California owners, drool at the glory of a glossy and uncracked black plastic dashboard that hasn’t been baking in the southwest sun for decades. A sheepskin seat cover indicates the owner has been fastidious to an almost scary degree about keeping the car clean. 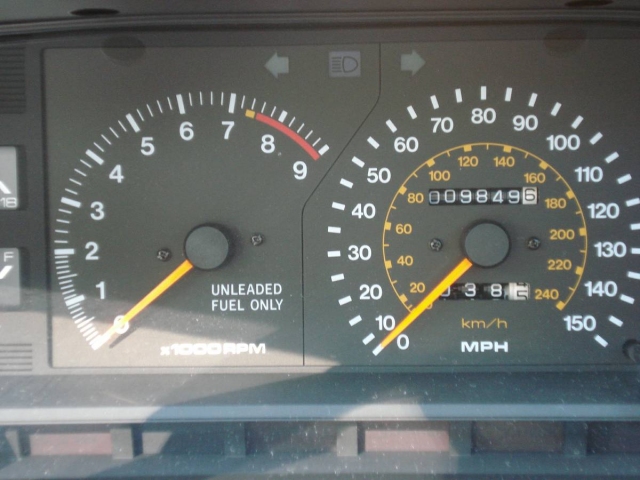 The photo shows less than 10,000 miles, so the car has likely received some recent exercise — a good sign for a vehicle that has averaged less than 350 miles a year. As with all online purchases, however, you are advised to take a close look at the goods, especially if since the asking price is a dear, dear $30,000. That may seem high right now but one day when we are all being whisked around in autonomous Uber pods, a pure mid-engined sports car with the reliability of a Seiko for thirty large will seem like a downright bargain. See the ad on Craigslist Indianapolis.

permalink.
This post is filed under: for sale and
tagged: aw11, kidney anyone, mr2, toyota.