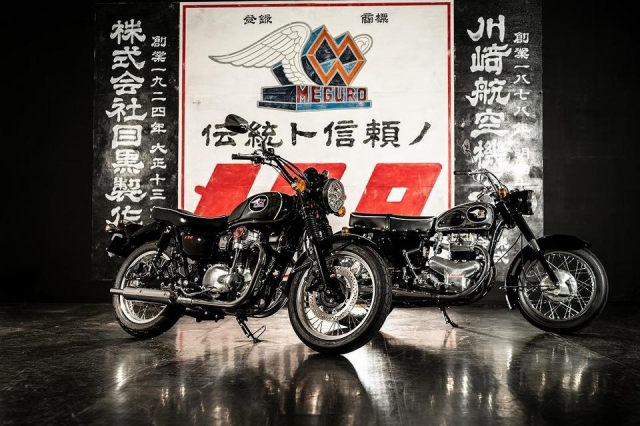 Kawasaki has just revealed one of the coolest bikes we’ve ever seen. Japan has seen no shortage of retro styled motorcycles in recent years, but none have been more of a throwback than this, the Meguro K3. Not only does it hearken back to an old model line, but it revives an entire long-dead brand. 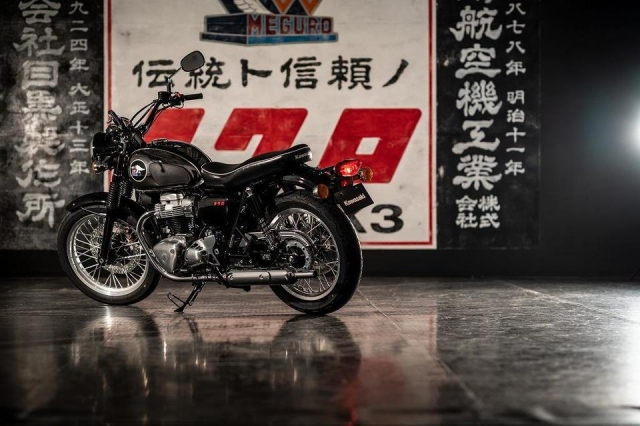 Meguro was one of Japan’s oldest motorcycle manufacturers, founded in 1924 as Suzuki Iron Works (Suzuki is the most common surname in Japan and it bears no relation to the current Suzuki Motor Corporation). It was at one time the leader in large-displacement bikes, with its 500cc single-cylinder Z-series and its 650cc vertical twin T-series. 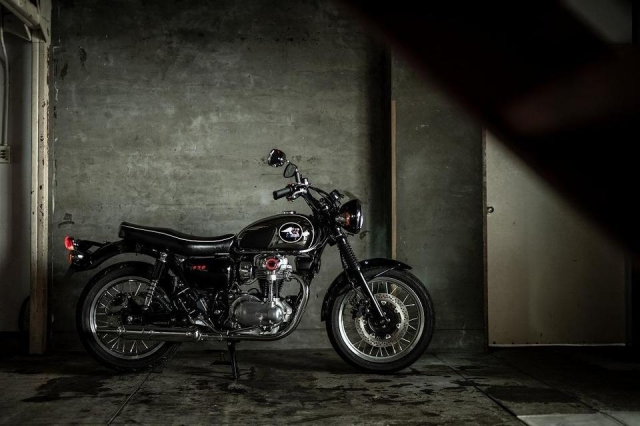 Meguro was also active in motorsports, winning its class at the All-Japan Motorcycle Endurance Road Race (a.k.a. the Mt Asama Volcano Race), and later even becoming an engine supplier for other motorcycle racing teams. 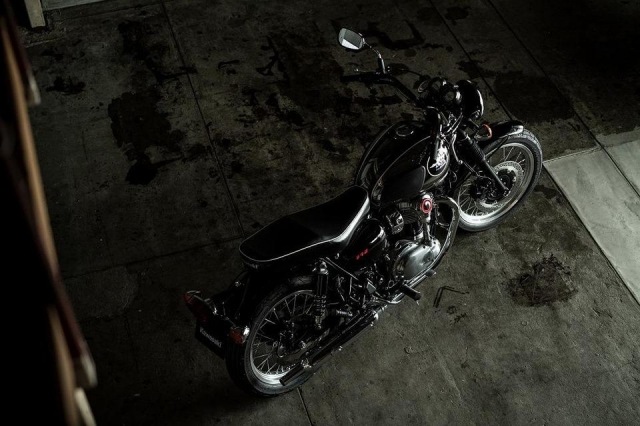 However, due to its specializing in large-displacement bikes, it was unable to compete with the smaller ones that flooded the market after companies like Honda gained worldwide renown. Meguro fell into a bad place financially and was absorbed by Kawasaki in 1964. 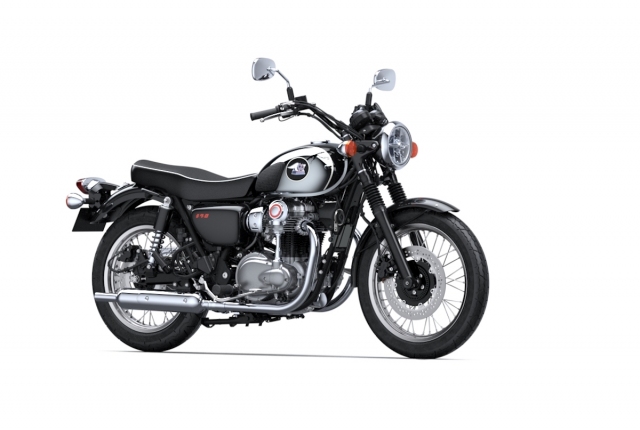 However, the Meguro brand continued to be used for several years posts-merger, and its engineering maintained an influence on Kawasaki bikes like the K-series and 650W1. The Meguro K3 continues from the 1965 Meguro K2 500 some 55 years later. that tradition with an air-cooled, 4-stroke 773cc SOHC 4-valve with a 360-degree crankshaft. It makes 51 horses at 6,500rpm, 46 lb-ft of torque at 4,800, and emits a pleasant, old-school burble. 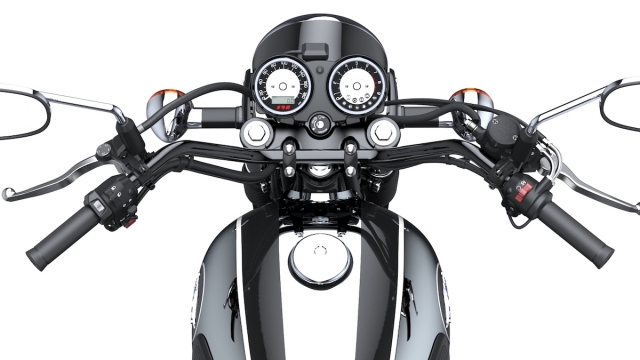 Based on the Kawasaki W800, the K3 combines modern technology in an classic package. It comes in any color you want, as long it’s black and chrome. Round, “binocular” style analog gauges add to the old school look, especially when there’s a classic katakana “Meguro” logo in inside the speedometer. 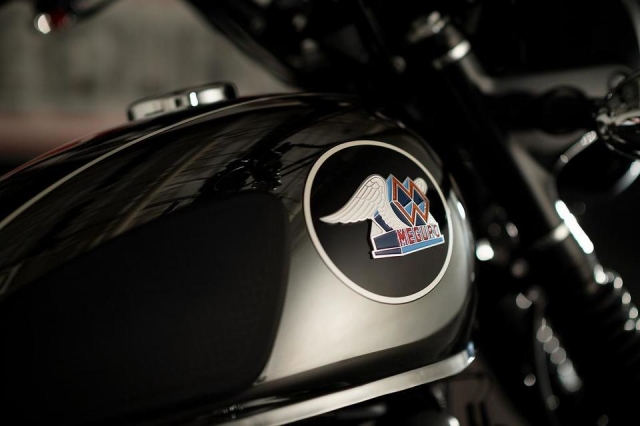 The elegant, two-tone fuel tank remains resplendent in a mirror finish reminiscent of the old chrome tanks. To cap it all off, the Meguro logo on the fuel tank is beautifully hand-painted by craftsmen on aluminum embossing. 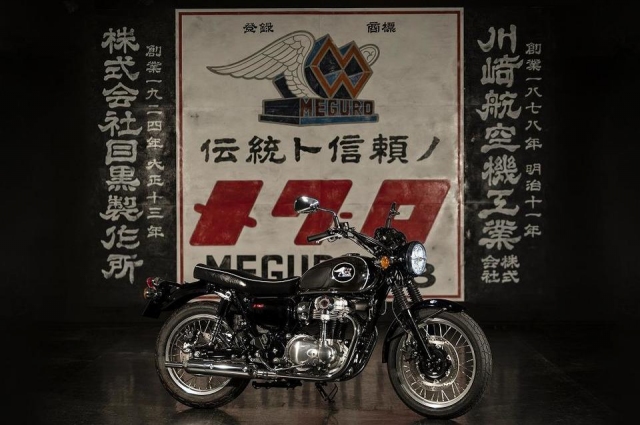 The Meguro K3 starts a ¥1,276,000 ($12,200 USD) before taxes. It’s not cheap, but it does offer modern conveniences like ABS, heated grips, and Euro4-compliant emissions. Kawasaki did trademark the Meguro name in the U.S. so the chances that this bike would come here is not zero, but we wouldn’t hold our breaths either.

In any case, it’s a brilliant piece of machinery. And on the tails of other retro bikes we’ve seen from Honda to Suzuki to Yamaha to Kawasaki itself, it’s another great homage to Japan’s rich motorcycle history.

permalink.
This post is filed under: Motorcycles and
tagged: kawasaki, Meguro, Meguro K3.